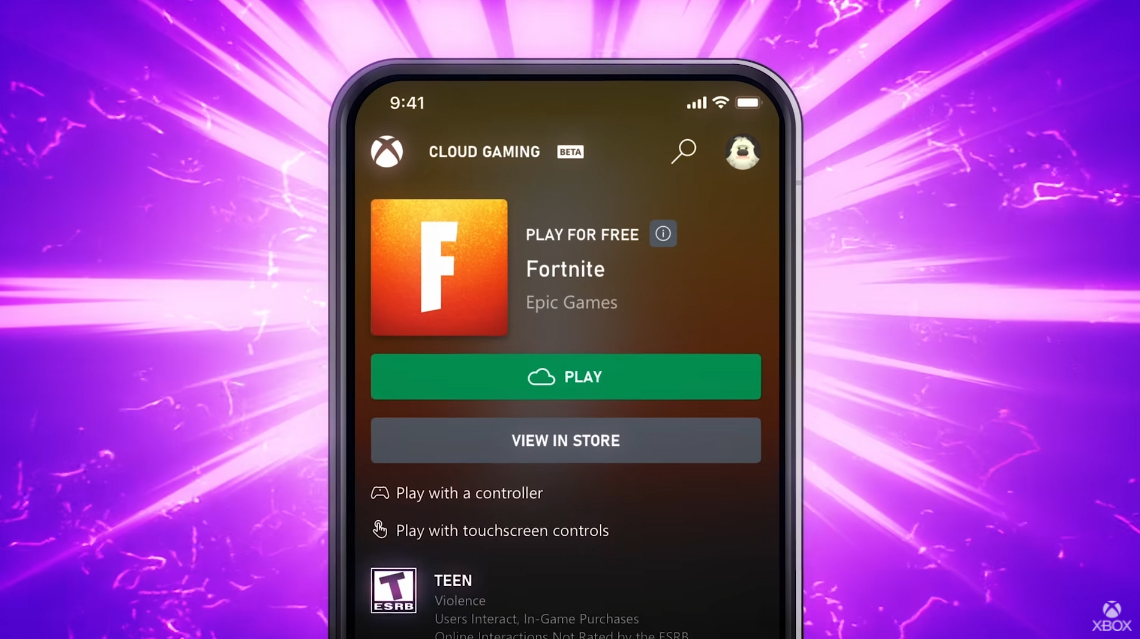 Google is currently testing a way for users to be able to launch games via the cloud directly from the Google Search results, as first shared by Bryant Chappel from The Nerf Report in a Twitter thread.

It looks like the Google search engine has a new update for cloud gaming platforms!!!

When searching for a game players can now launch a game directly from the search results utilizing @GoogleStadia. pic.twitter.com/xblOsBpF6O

Until now, Google Search results for games only show general information about the title and platforms it’s available on, but soon, searching for a cloud-based game on Google Search will present a play button tied to cloud streaming platforms.  The functionality seems to be working for Google’s own Stadia, Amazon’s Luna (not available in Canada), Nvidia’s GeForce Now and Microsoft’s xCloud.

GeForce Now only appears to support Fortnite for now, and according to Chappel, it might be up to the developer to make the title playable directly from the search results.

Upon trying to use the feature, MobileSyrup did not get an option to launch games directly from the search results, which likely means that the functionality is either geo-locked or is being tested with certain users only. It is also likely that users need to be logged in to the specific cloud gaming platform before attempting to search it on Google. Nevertheless, this only adds to the appeal of cloud gaming that allows users to play titles without having to download them, irrespective of the specifications of the machine they’re on. 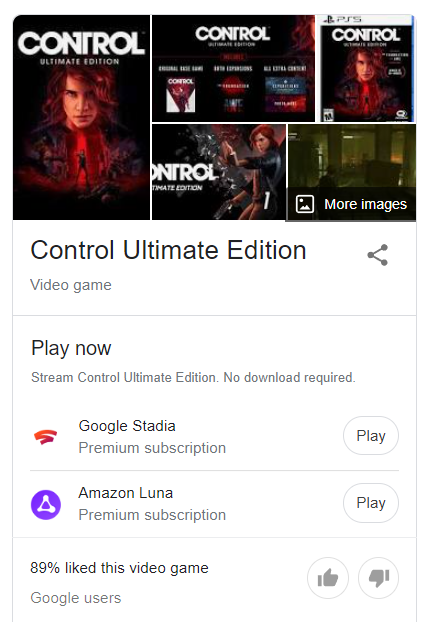 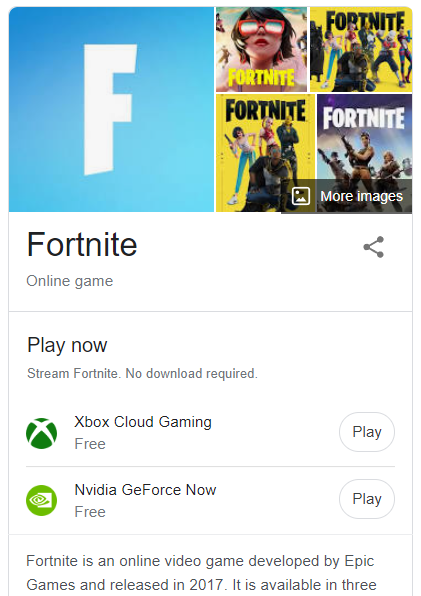 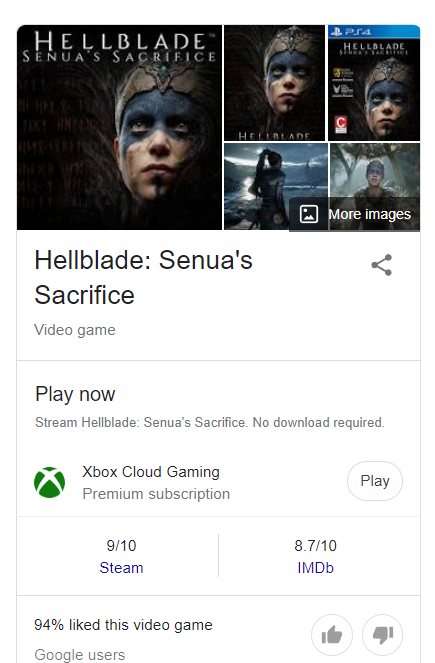 It is not currently clear when or if Google will roll out this feature widely.