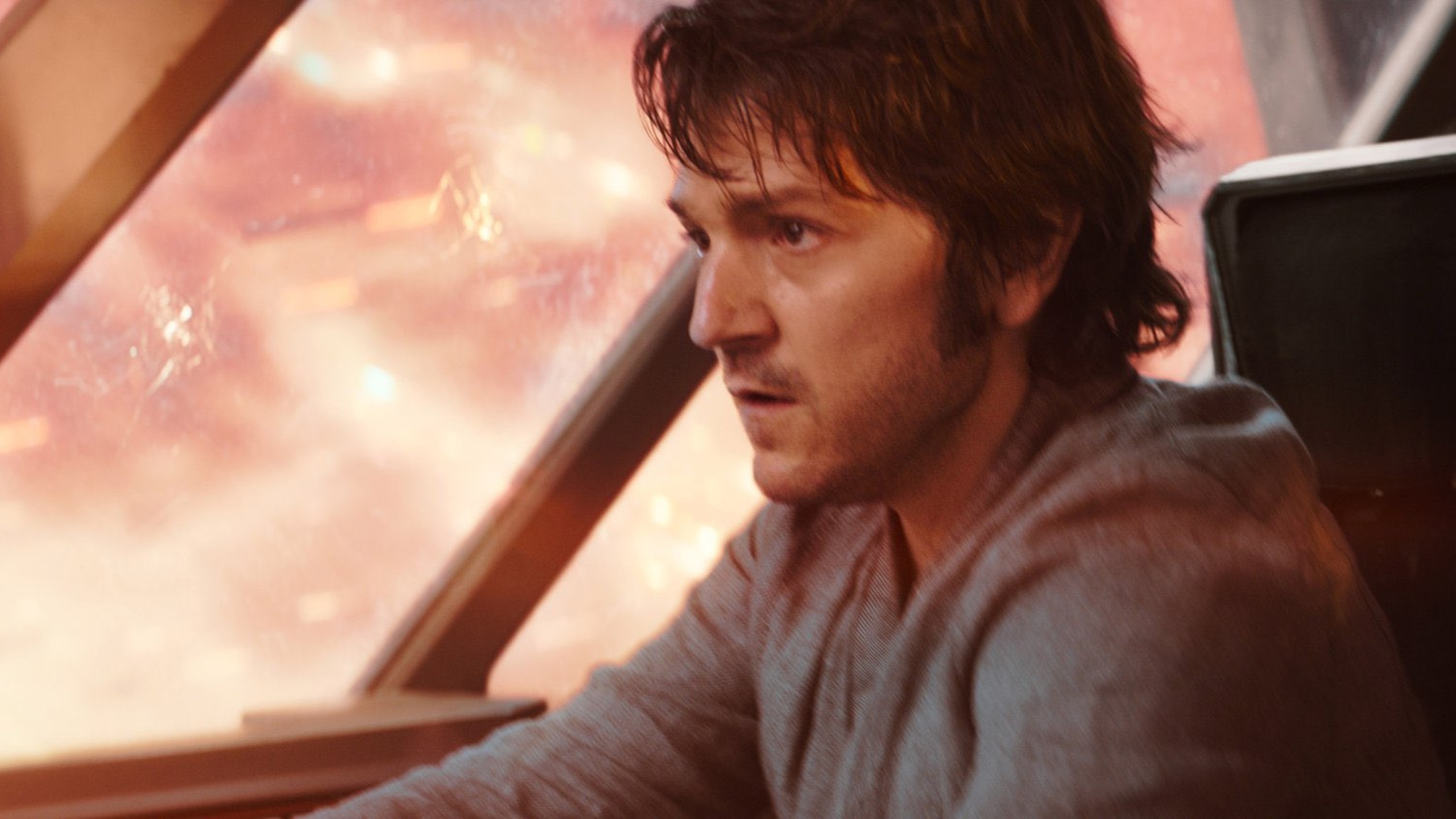 Less than one month from its premiere, Disney and LucasFilm have announced that Andor will now premiere on September 21st.

The spin-off and prequel series to Rogue One: A Star Wars Story was first slated to premiere on August 31st, 2022. Now, the 12-episode season kicks off nearly a month later. However, to make it up to eager fans, Disney says it will release the first three episodes. Following the premiere, Andor continues on a week-to-week basis, concluding on November 23rd.

Alongside the news of the delay, Disney and LucasFilm debuted a brand new trailer for Andor.

The new footage largely sets up the plot of the series, showing the start of the rebellion against the Empire. Cassian Andor, who is played by Luna, was first introduced in Rogue One. Andor shows his rise in the galaxy far, far away five years before the film. As a nobody, Andor seeks to inspire change and become a hero amongst the ranks of the Rebels.

Alongside Luna, Andor stars Genevieve O’Reilly, who is once again playing Mon Mothma. To the delight of Star Wars fans, Forest Whitaker is returning as Saw Gerrera. This character has spanned many properties, including Rogue One, Clone Wars and Star Wars Jedi: Fallen Order. Stellan Skarsgård, Adria Arjona, Alex Ferns, Kyle Soller, Denise Gough and Robert Emms are also members of the cast. It remains to be seen if Alan Tudyk’s K-2SO is returning this season.