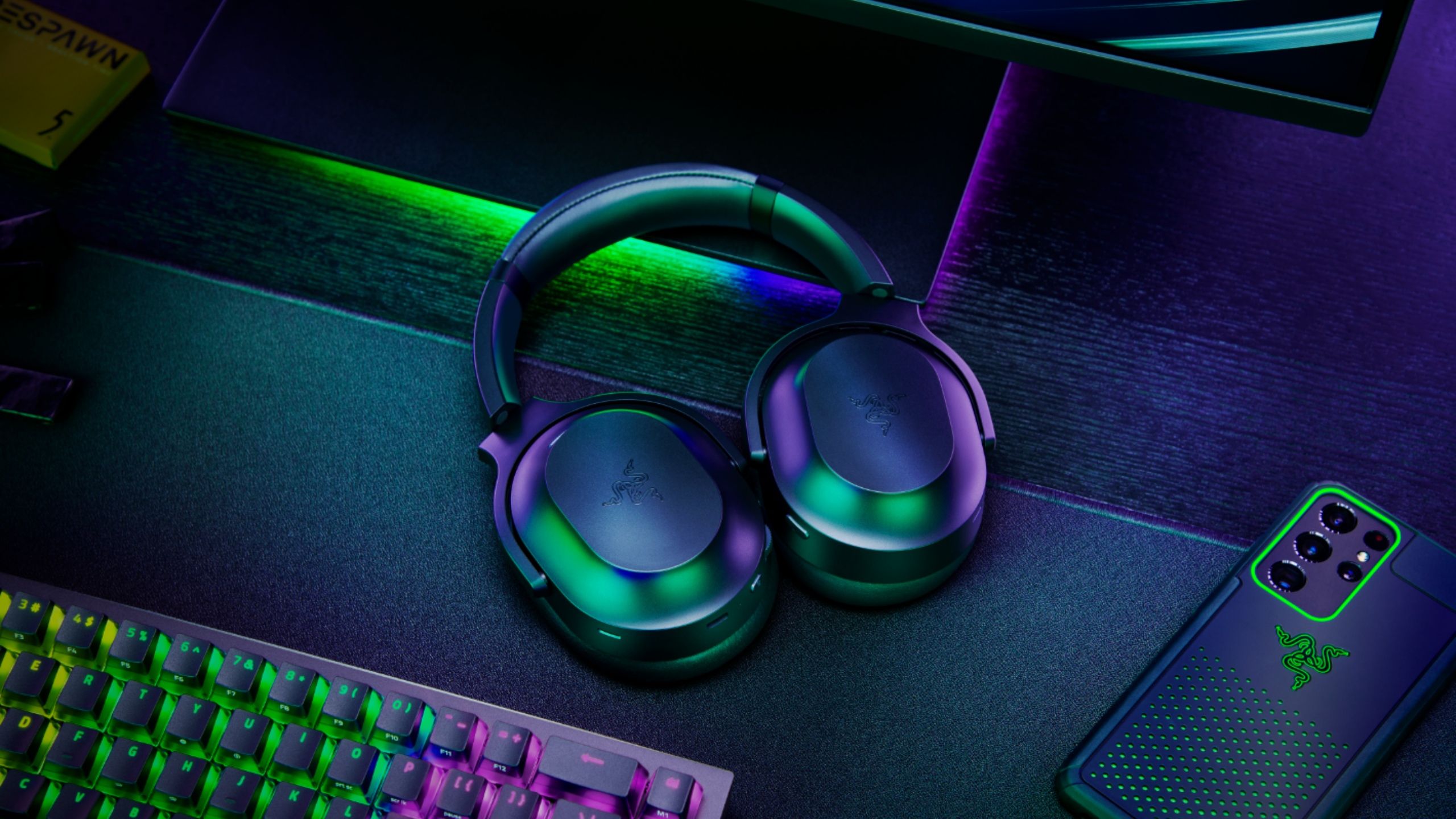 Razer has announced two new models in the Barracuda headset lineup. The company revealed that the expansion includes the standard Barracuda and the premium Barracuda Pro, both built for PC. The accessory maker also announced a refresh to the Barracuda X headset.

The trio forms a lineup of “street-styled gaming headsets” made by Razer. When looking at the premium Barracuda Pro, Razer includes a number of great features. For instance, the Barracuda Pro offers active noise cancellation, soft leather ear pads and a built-in THX Achromatic audio amplifier. 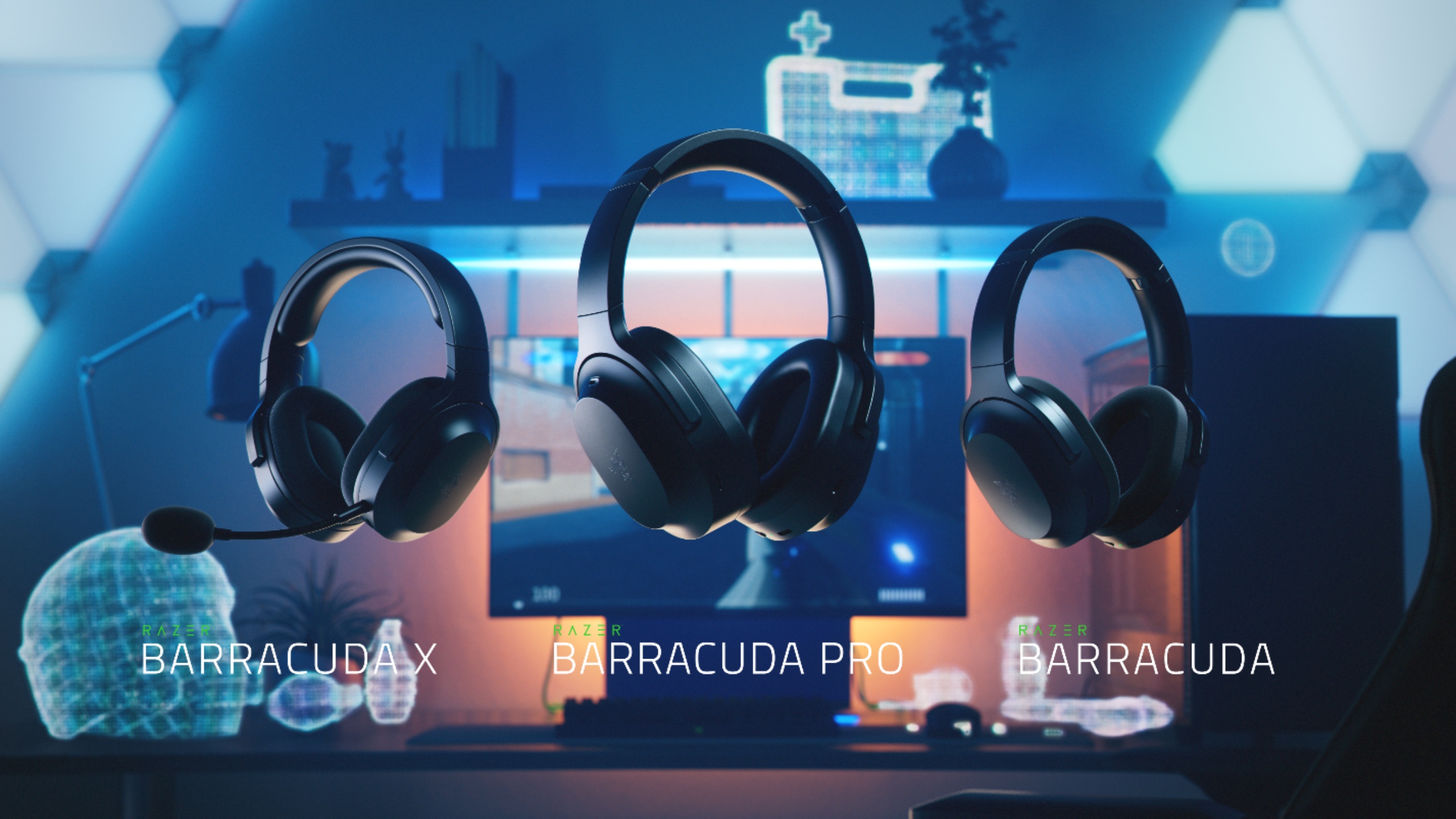 The Barracuda Pro and Barracuda both support 50mm drivers. This is opposed to the 40mm drivers the Barracuda X and other Razer headsets support. Additionally, the two new headsets offer beamforming mics, supporting noise cancellation.

A core feature the Barracuda Pro offers is the ability to connect to two devices at once. Thanks to Razer’s SmartSwitch Dual Wireless feature, the headset can swap between audio sources with a double-tap of a dedicated button. This offers a unique user experience when compared to headsets that offer the ability to play audio from two connections simultaneously.