Several series based on popular games are in the works 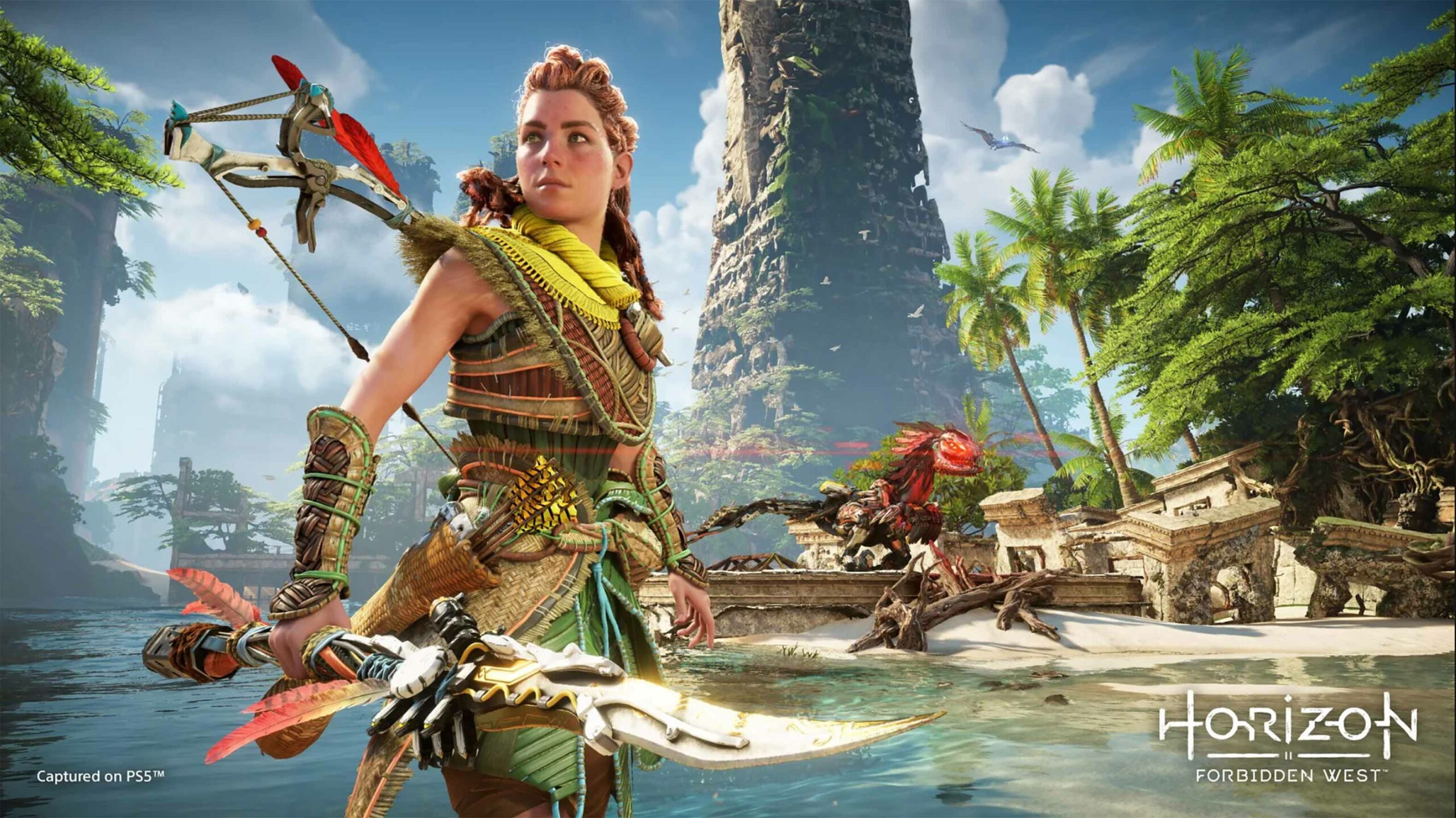 Sony’s PlayStation Productions is moving forward on a number of new projects. The company has announced its plans to bring a Horizon series to Netflix, a God of War series to Amazon, and a show based on Gran Turismo for an unannounced platform.

PlayStation Productions is looking at a number of new adaptations. On top of The Last of Us, which is in production in Calgary, Ghost of Tsushima, and Uncharted, which was released earlier this year, Sony has big plans for its IP. In a recent business briefing, Sony Interactive Entertainment president Jim Ryan announced the company’s plans.

During a Q&A, Ryan revealed that the PlayStation Productions is working alongside a number of platforms. These platforms will help distribute each of the projects ranging from Horizon, God of War, and Gran Turismo.

Horizon and God of War are two of Sony’s most lucrative and popular IPs. Horizon Forbidden West landed on PlayStation 4 and PlayStation 5 earlier this year. It makes sense that Sony would capitalize on its popularity by producing a live-action series. Likewise, God of War Ragnarok is approaching its launch.

An interesting takeaway is Sony’s apparent willingness to work with a variety of platforms and models. Uncharted debuted in theatres as will the Ghost of Tsushima film. The Last of Us, however, is a series for HBO. The Twisted Metal series is a Peacock title. Sony plans to also work with Netflix, Amazon, and one other unannounced platform. Whether it’s Apple or any of the aforementioned streaming services, it remains to be seen where Gran Turismo lands.

It’s currently unclear whether Sony plans to tell stories based around the iconic characters in Horizon and God of War. It seems like a surefire bet that these stories will revolve around Aloy and Kratos respectively. Though, there’s no guarantee that the creative teams will want to tell stories regarding established characters.

Film and television adaptations aren’t the only way Sony is expanding its reach. During its business briefing, Ryan also spoke about the company’s plan to have roughly half its games available on PC and mobile by 2025.