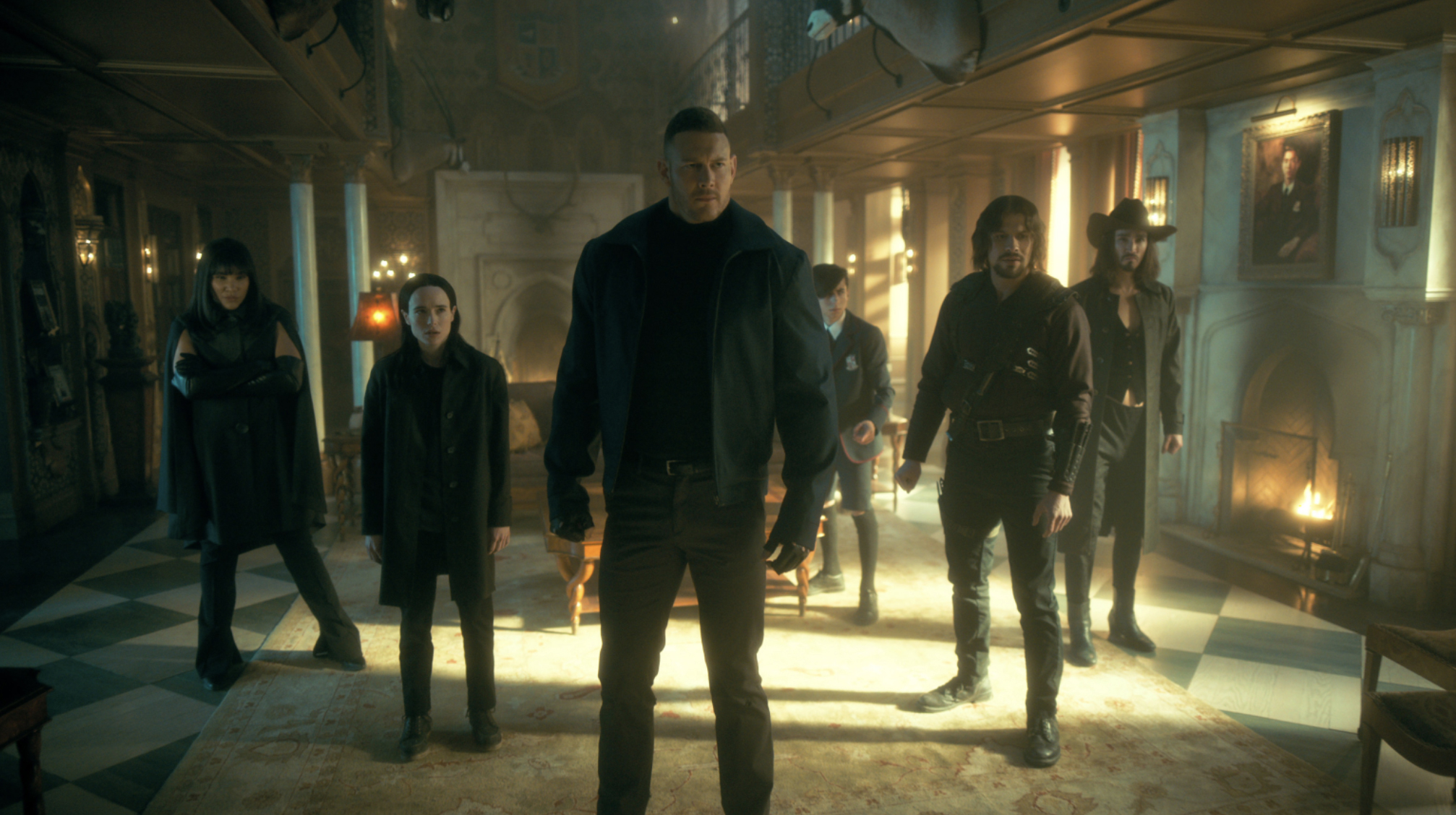 The season 3 trailer shows more of the Umbrella Academy that we know and love, including Canada’s Elliot Page as Victor Hargreeves, Robert Sheehan as Klaus Hargreeves, Tom Hopper as Luther Hargreeves, Aidan Gallager as Number Five and Emmy Raver-Laman as Allison Hargreevesand David Castañeda as Diego.

Squaring off against the Sparrow Academy, which will show Justin H Min in a new role as a more confident and better control of his powers, Ben, alongside other Sparrow members, including Jake Epstein, Genesis Rodrigues, Cazzie David, Justin Cornwell and Britne Oldford.

Season three will be based on the Hargreeves children meeting some of the other 43 chosen children in an alternate timeline.

It’s been two years since the last season of the show, so I’m pretty pumped for this new season to start on June 22nd.