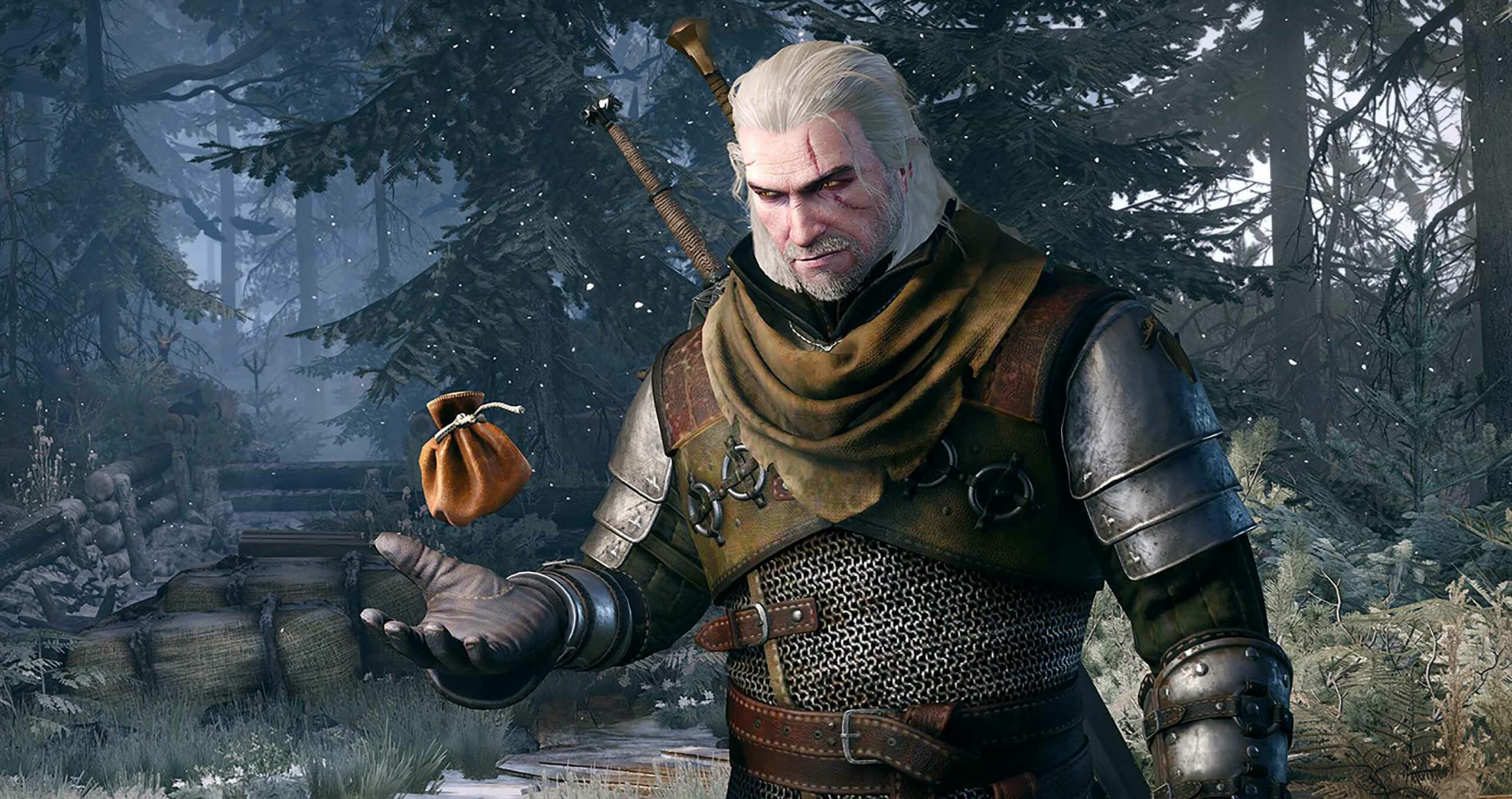 CD Projekt Red has announced that the new-gen version of The Witcher 3: Wild Hunt is now slated for release in Q4 2022. News of this comes off the heels of a recent delay, in which the studio confirmed that the upgrade would miss its Q2 window.

“We’re delighted to share that the Next Gen version of The Witcher 3: Wild Hunt is planned to release in Q4 2022,” the official account for The Witcher states on Twitter. This now places the PlayStation 5 and Xbox Series X/S version to arrive sometime in the fall.

Let's make this 7th anniversary even better, shall we?

We're delighted to share that the Next Gen version of The Witcher 3: Wild Hunt is planned to release in Q4 2022.

See you on the Path, witchers! pic.twitter.com/2wQbxMP4zh

Previously, CD Projekt Red was eyeing an early 2022 release. However, in April, the studio announced that it was delaying the release “until further notice.” Initially, Saber Interactive, the studio behind the Nintendo Switch port of the game, was in charge of the next-gen upgrade. However, CD Projekt Red has since stepped in.

The PlayStation 5 and Xbox Series X/S upgrade looks to improve performance and loading times. The Witcher 3: Wild Hunt is playable on contemporary consoles. Through the use of backwards compatibility, players can see slight performance improvements. However, the official next-gen upgrades will likely increase those improvements.

It’s unknown how much work Saber Interactive was able to complete prior to CD Projekt Red stepping in. Thus, it is hard to predict when the update will launch during Q4 of this year.

It’s also worth noting that CD Projekt Red is also developing a new installment in The Witcher series. Details are still scarce, though the studio is switching to Unreal Engine 5. CD Projekt Red states that the game is the start of “a new saga.”