Evil Dead: The Game is available on Nvidia's GeForce Now 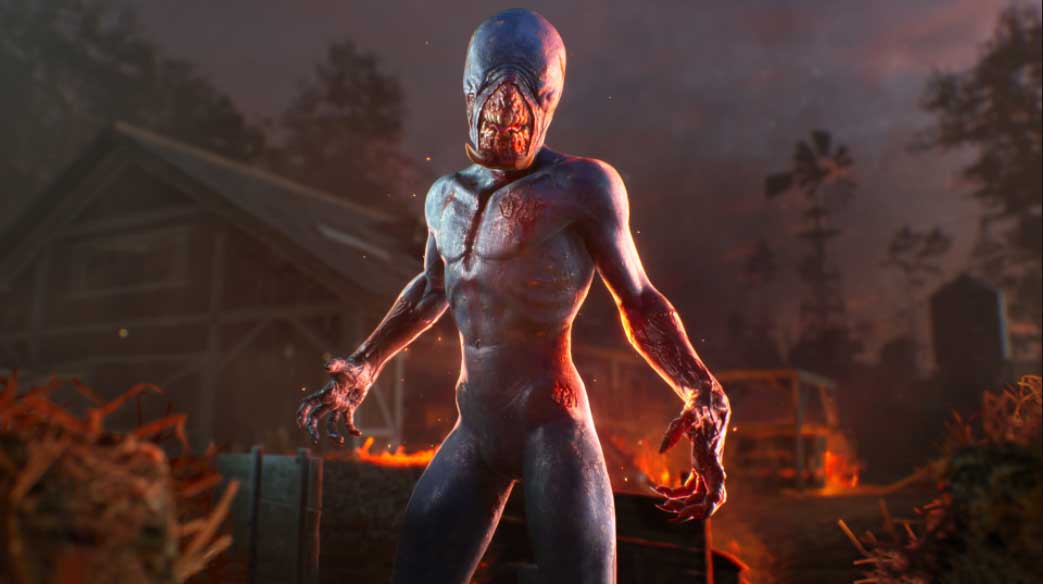 Nvidia announced eight new titles that arrived on its GeForce Now cloud-streaming platform this past week.

Below is a full list of all of the titles:

Nvidia’s cloud gaming service offers three membership options. The first is the free route that will give you standard access to the platform with a one-hour gaming limit per session. Once the hour passes, you can queue again to get another hour of free gaming in, although you may have to wait a while.

Nvidia also offers a paid membership option that gives you priority access to gaming servers without any session length limit. This subscription will cost you $12.99/month or $64.99 for six months.

Lastly, the company’s recently-released RTX 3080 tier provides a low ‘click-to-pixel’ latency of 56ms, and a boost in framerates and overall performance. The subscription is available for $24.99/month or $129.99 for six months.

PlayStation Store running multiple sales, offering up to 60 percent off