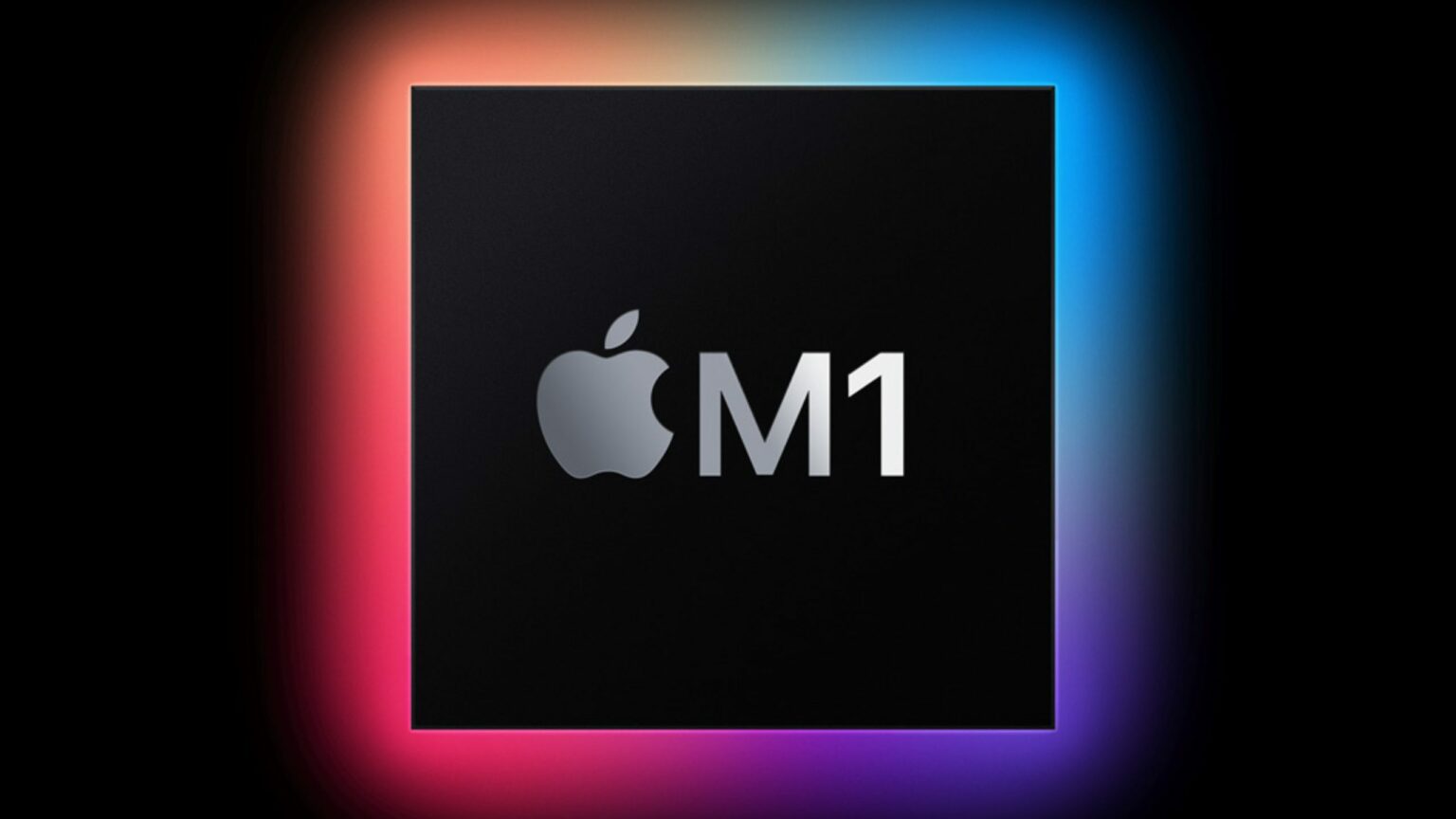 Apple is reportedly suing Rivos, a stealth startup company, for poaching engineers with knowledge of company secrets. Rivos largely operates in Austin, Texas. Apple has accused the company of hiring staff who stole proprietary information from the iPhone maker.

Within job listings, Rivos is said to have targeted silicon engineers for onboarding to the company. Apple believes the company is set on designing in-house chips to compete with Apple silicon. However, the company also accuses Rivos of doing so using company secrets and information.

Apple has since filed a formal complaint. In it, the company states, “Starting in June 2021, Rivos began a coordinated campaign to target Apple employees with access to Apple proprietary and trade secret information about Apple’s SoC designs.”

Apple has also sent Rivos a letter before filing a legal complaint. The company states its confidentiality agreement that all former employees must adhere to. However, Apple did not receive a response from Rivos.

Apple is asking the court to stop Rivos from utilizing trade secrets and order the former employees to return the sensitive data. Apple also requests an unknown amount of money for harm and damages to the company.