Tesla to disable self-driving feature that rolls through stop signs 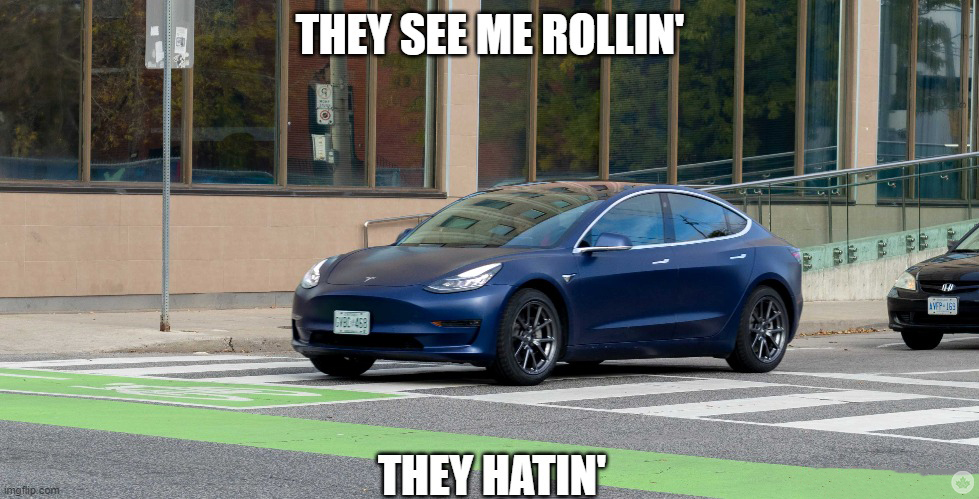 Rolling through a stop sign is likely to result in a failed road test in Canada (I can attest to that), as it’s a potentially dangerous maneuver. The act is also likely to get you a ticket if a police officer spots you. So why do some of Tesla’s self-driving vehicles include this feature embedded in their software?

To be fair, the rolling through a stop sign isn’t as risky as it sounds. To roll through a stop sign, a Tesla must be travelling below the speed of 5.6 mp/h (about 9 km/h) while approaching an intersection, and the vehicle needs to identify that there are no moving cars, pedestrians or bicyclists nearby

According to the U.S. Department of Transportation and the National Highway Traffic Safety Administration (NHTSA), Tesla’s Full-Self Driving (FSD) Beta allows vehicles to pass through a four-way stop sign without first coming to a complete stop, which can increase the risk of a crash

About 53,000 affected Tesla Model 3, Model S, Model X and Model Y vehicles will receive an OTA (over-the-air) software update that disables the vehicles from autonomously performing a rolling stop through a stop sign.

According to The Verge, “Tesla says it is not aware of any collisions, injuries, or fatalities related to the use of the feature.” The carmaker says it will notify Tesla owners with vehicles that require the OTA update via a letter mailed before March 28th, 2022.

This comes soon after Tesla announced that it has been testing an improved version of its FSD software. The beta version of FSD will reportedly finally release in Canada sometime in February.

Source: U.S. Department of Transportation Via: The Verge