Demand for electric vehicles is on the rise 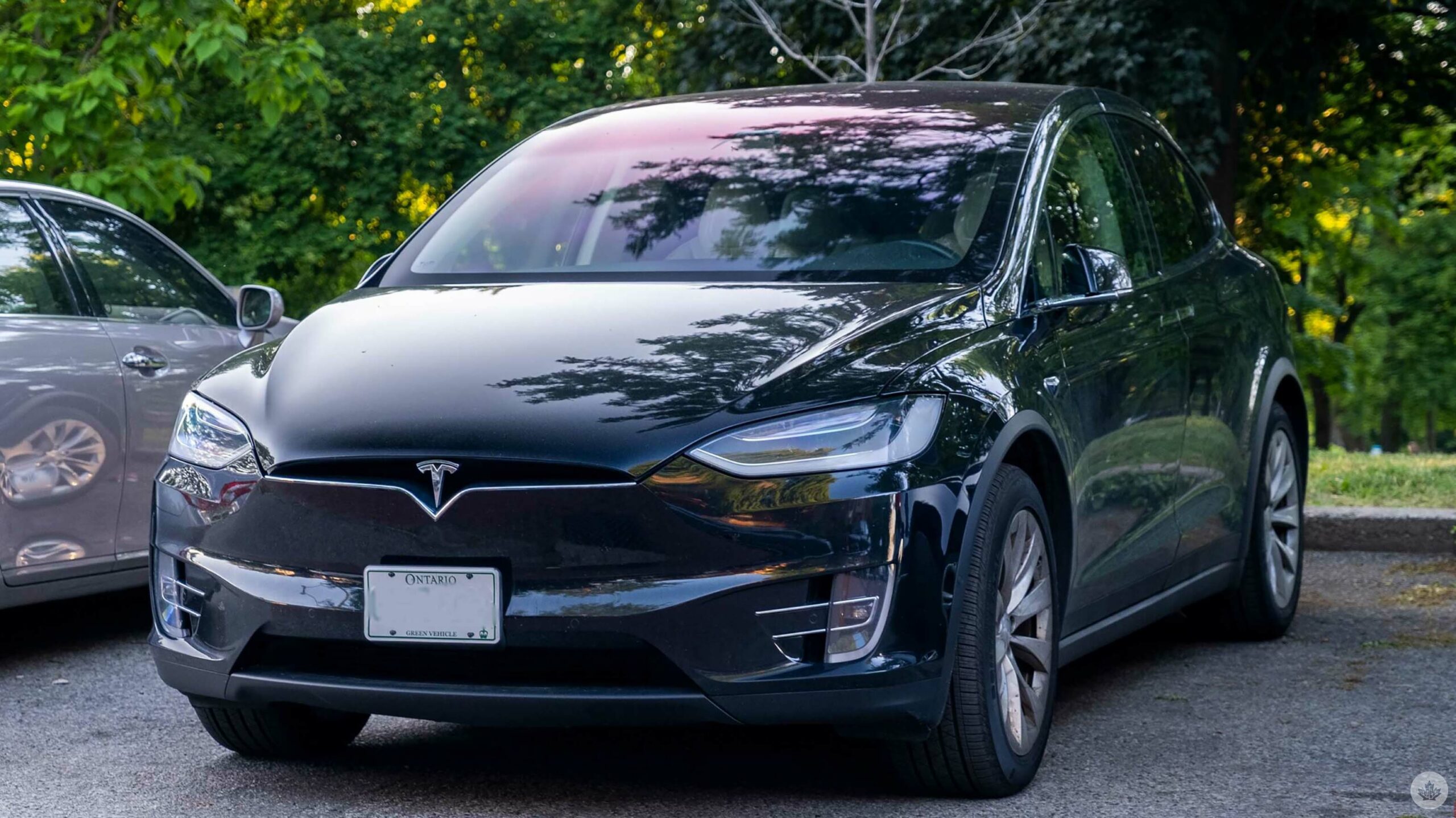 Despite supply issues, Tesla says that it expects its vehicle deliveries to increase by 50 percent year-over-year in 2022.

While Tesla is planning to open two new factories, which could help it achieve its 2022 vision, the looming doubt related to the supply chain is sure to stagger growth and limit Tesla’s manufacturing capability and capacity.

According to Musk, 2022 will be a year where the company doesn’t roll out any new models, and rather, focuses on releasing its long-overdue Cybertruck along with Semi and Roadster.

There are subtle, important, differences between US & Canada traffic rules, but FSD beta will be extended to Canada very soon

Tesla has fared better than other carmakers around the world in this time of uncertainty, owing to the fact that the chips it uses in its vehicles are less scarce and the company is quick to re-write software, whereas its competitors slow down production to combat the shortage of chips.

The company has been testing the improved version of its Full Self-Driving software, with the beta version reportedly releasing in Canada sometime in February. Though just like any other information coming from Musk’s Twitter, we advise you to take it with a grain of salt.