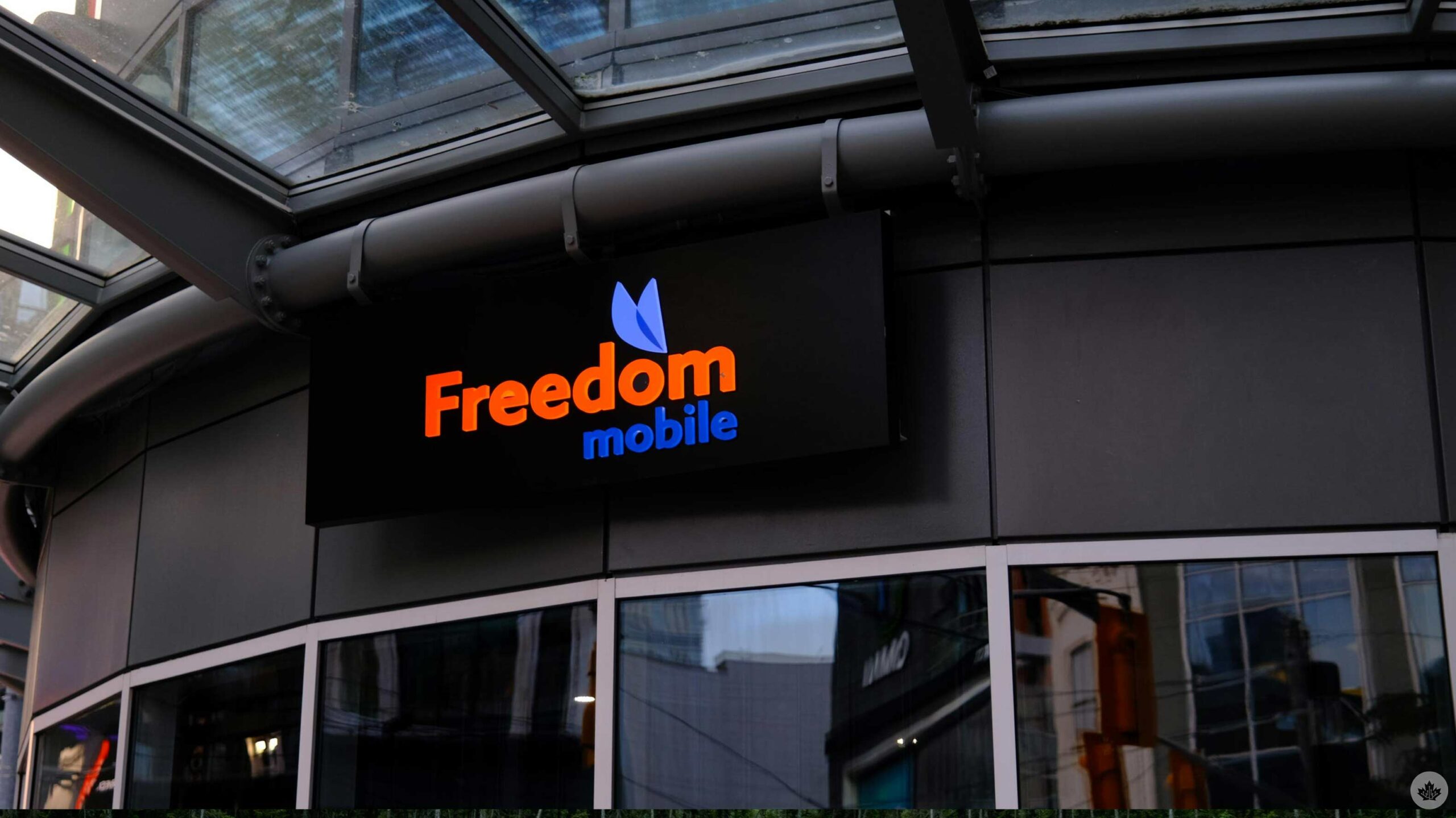 Update 01/27/22 at 08:54am ET: Despite listing the $60/25GB plan as a limited-time offer that would be available until January 24th, Freedom continues to offer the plan. The Shaw-owned regional carrier has removed the January 24th date from its plan page. It’s unclear how long the $60/25GB offer will stick around.

Shaw-owned Freedom Mobile has changed up some of its ‘Big Gig’ plans.

The changes aren’t too crazy, but they’re changes nonetheless. First up, Freedom’s $50/mo 20GB plan has dropped 5GB of data. It’s now a $50/mo 15GB plan. The 20GB variant was listed as a promotional plan, so this isn’t a huge surprise. Oddly, the new 15GB version is still listed as a promo plan.

The other major change to Freedom’s plan lineup involves the $60/mo 25GB plan. It’s now listed as a ‘Limited Time’ offer that ends on January 24th. In other words, you have until Monday to grab that plan if you’re interested in it.

Beyond those two changes, Freedom doesn’t appear to have adjusted its other Big Gig plans, which are as follows:

It’s worth noting that the ‘Freedom Nationwide’ data is the amount of data you have access to when you’re not on Freedom’s network. Moreover, the prices listed above include a $5/mo discount for signing up with Freedom’s Auto Pay system. On top of that, customers who get one of these plans and bring their own phone can save an extra $5/mo for up to 24 months.

You can check out Freedom’s plans here.