One movie and three series are premiering in February 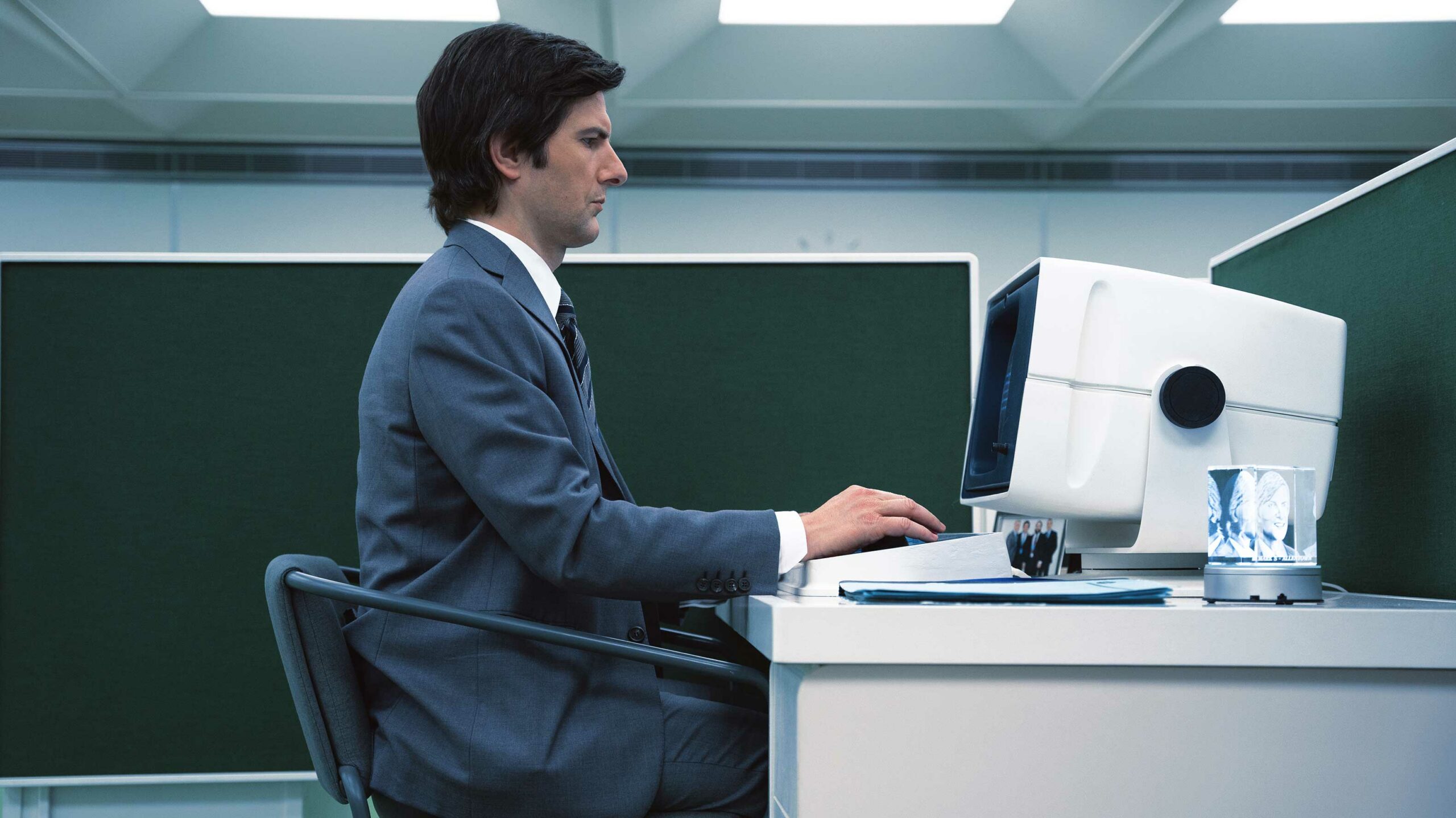 Kicking off the month is Suspicion, a new thriller series about the kidnapping of the son of a well-known American businesswoman, starring Uma Thurman, Kunal Nayyar and Noah Emmerich. Suspicion premieres with two episodes on February 4th, with new episodes releasing weekly.

Next up, on February 11th, is The Sky is Everywhere, a drama film about a 17-year-old musical prodigy grappling with the loss of her older sister. The film stars Grace Kaufman, Jason Segel and Cherry Jones.

Also debuting on February 18th — the first two episodes of Severance, a new thriller series that explores a group of workers that surgically divides memories of work and personal life. Adam Scott, John Turturro, Patricia Arquette and Christopher Walken star in the series, which will have new episodes released weekly.