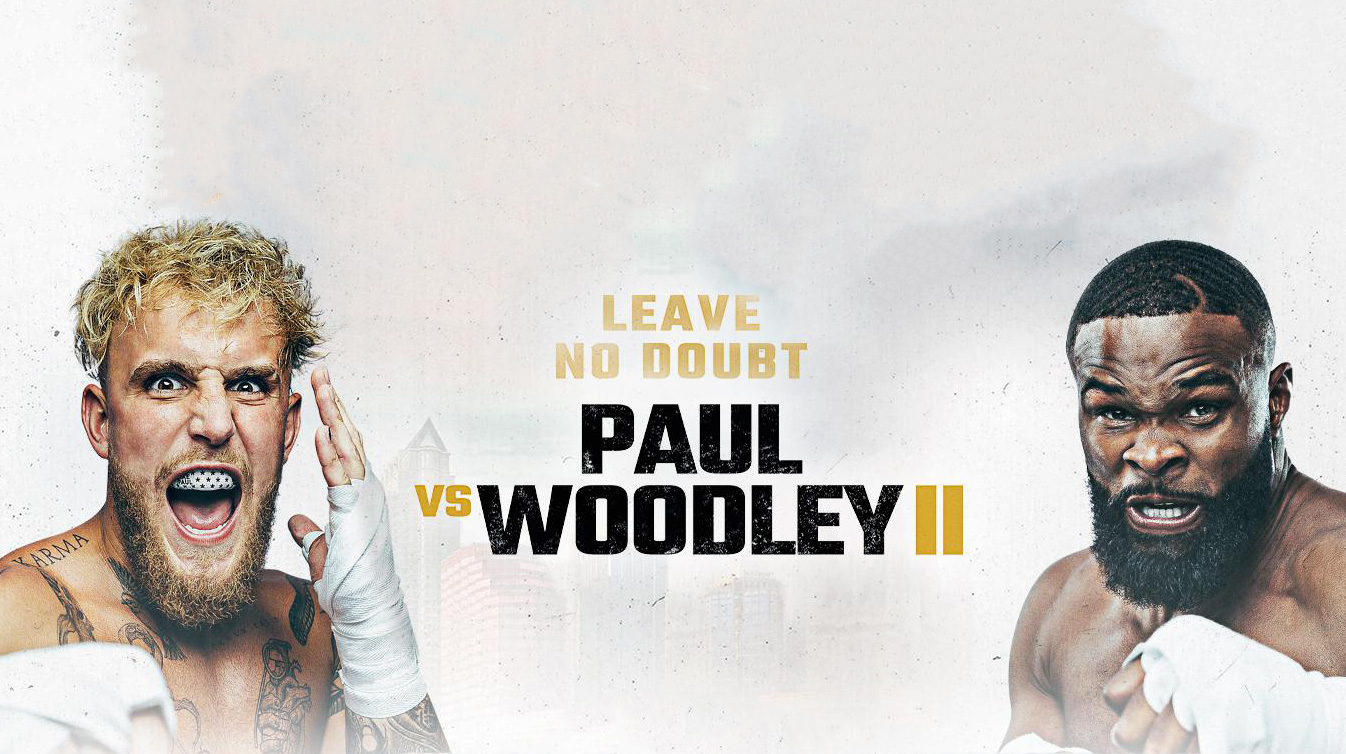 Former Disney Star turned boxer Jake Paul is ready to run it back with former UFC Welterweight Champion Tyron Woodley this Saturday at the Amalie Arena, Tampa, Florida, after the latter’s split decision loss back in August.

Paul, who was initially training to go up against Tyson Fury’s younger half-brother Tommy Fury, had to find a replacement when Fury’s camp announced that he can’t fight due to a broken rib.

Tommy Fury has pulled out of the fight due to a “medical condition” and Tyron Woodley is stepping in for December 18th for the official rematch. pic.twitter.com/t1OFVQQBBt

Subsequently, Woodley, who also happened to be training and yearning for a rematch, got his shot. The event is branded as a ‘Leave no Doubt’ fight, and Paul certainly won’t leave a doubt if he manages to beat the former UFC Welterweight Champion the second time in a row.

The Showtime Pay-Per-View is scheduled for Saturday, December 18th, with the main card starting at 9 pm ET. Here is a list of fights taking place before the main event:

Showtime is offering the official PPV stream to the event for $59.99 USD, but as always, it is restricted to users in the United States only.

Canadians can rely on Fite TV to catch the boxing match for $46.99 USD ($60.36 CAD) on their browser, iOS app, Android app and Roku. You don’t need to have a pre-existing or new subscription and can just pay for the PPV and watch. Learn more here.

Check out highlights of the first Paul vs Woodley fight below:

A loss here for Woodley would allow Paul to boast a 5-0 unbeaten run. However, if Woodley wins, a trilogy matchup could definitely be on the table.