From streaming sticks to wearables, here is a list of gadgets to give for under $100 this holiday season 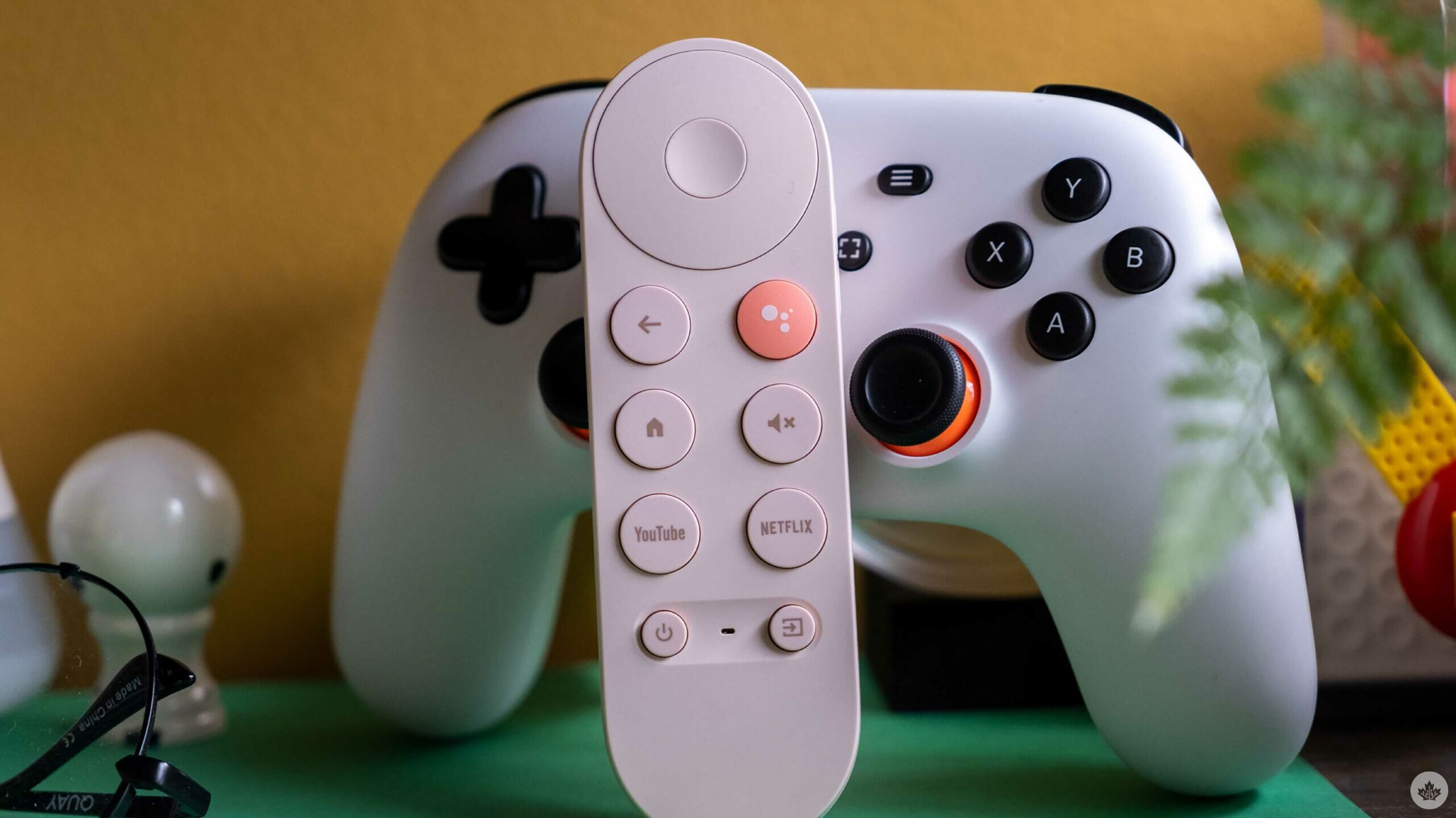 The lead-up to the holidays is a time for fun and joy and there’s no need to be bogged down by narrowing gift ideas for those around you. Picking out that perfect gift can sometimes be stressful when going through all the options. That’s why we’re here for you.

Let us do the heavy lifting and take away the anxiety of what gifts to pick online. There are so many gadgets ranging from memory cards to Smart TV sticks, audio accessories, and everything in between.

Here is our selection of holiday gift ideas for gadgets that cost under $100.

Any owner of the Nintendo Switch can attest, there’s no such thing as having too much storage. The Switch console provides 64GB of internal storage to players. Between the copious indies and first-party titles, that can fill up quickly.

SanDisk has an inexpensive 128GB storage option for Switch owners. With a transfer speed of 100MB per second, the SanDisk memory card is a great option for Switch options with a growing library. Also, as it’s an officially licenced product from Nintendo, the card comes with a mushroom icon on the front.

Buy from Best Buy Canada for $39

The Amazon Fire TV Stick is a great option for those within the Amazon smart home ecosystem. Additionally, it’s a great starting point for anyone considering the Amazon ecosystem as well. The Fire TV Stick dongle can connect to any TV and utilizes Alexa for voice commands. 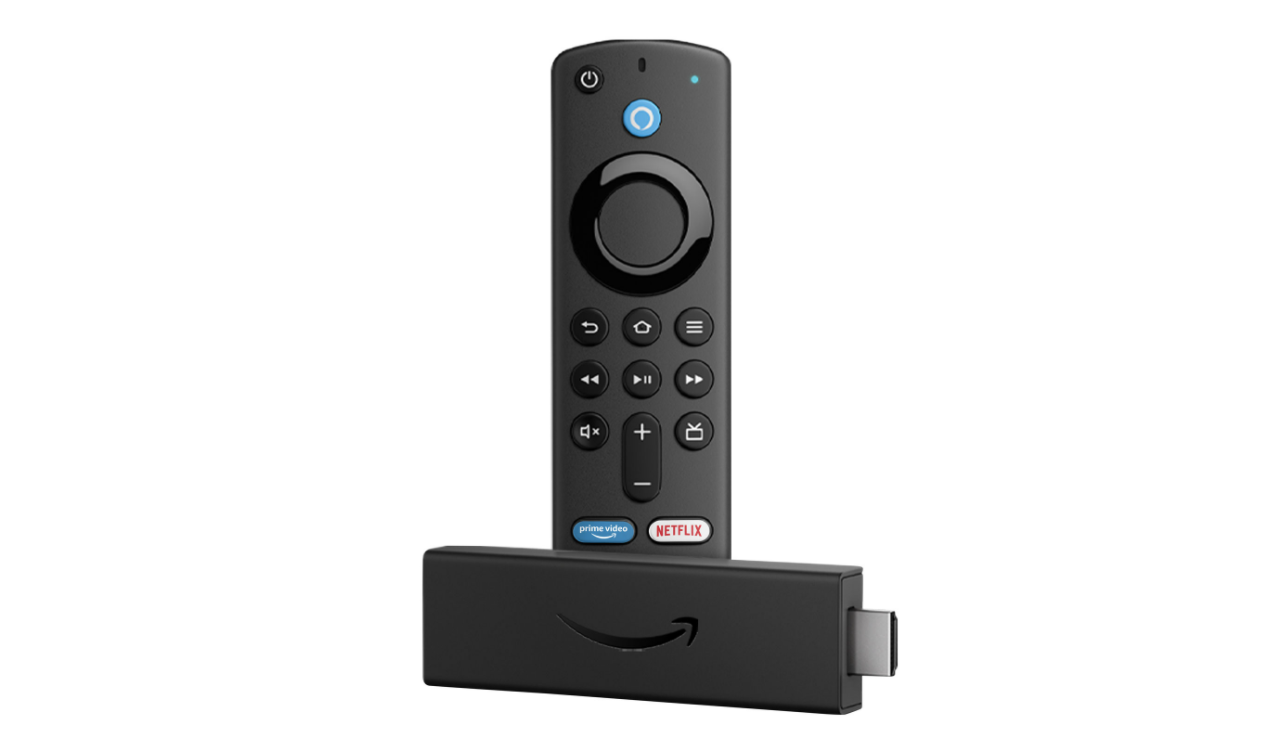 Buy from Best Buy Canada for $54

Over on the Google ecosystem, the tried and true streaming platform is the Chromecast. For those who prefer Google, Chromecast enables 4K 60FPS streaming with Dolby Vision, HDR10, and HDR10+ on a variety of popular platforms. 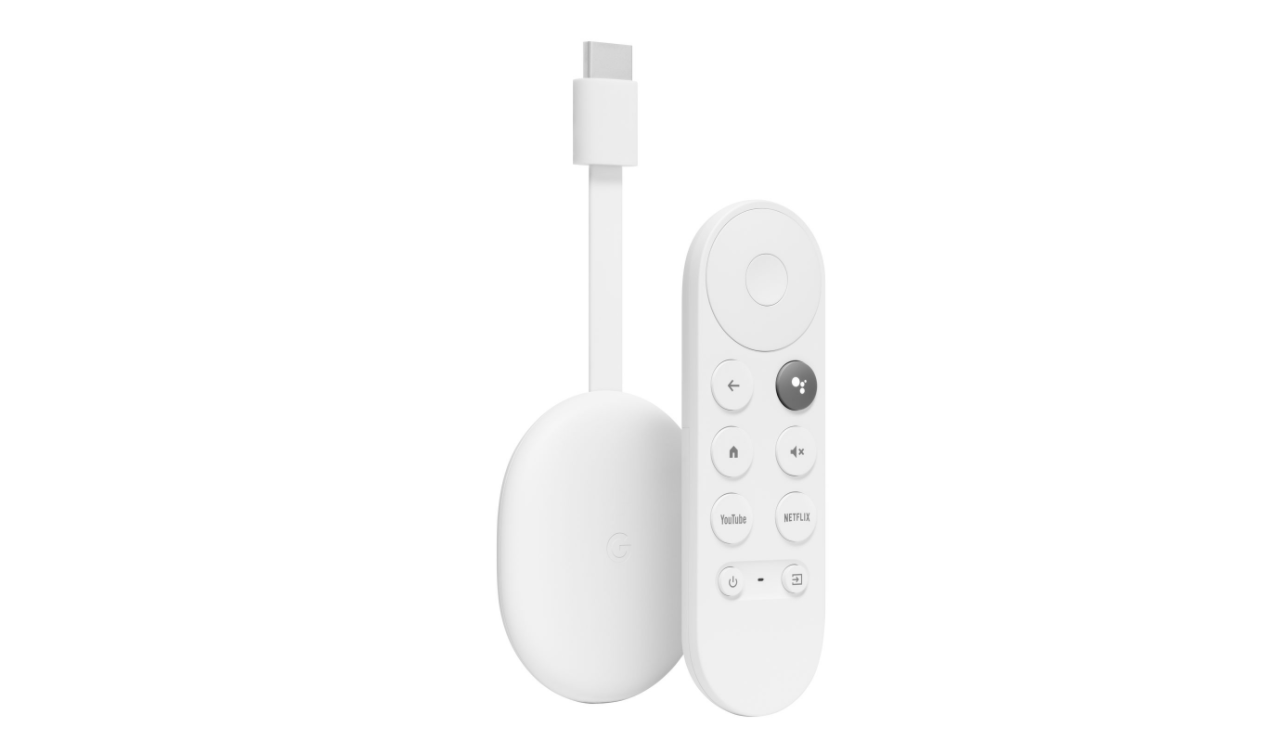 Users can also stream content from their Android smartphones and tablets, Mac and Windows laptops too. As expected, users can also make voice commands via Google Assistant and integrate the Chromecast into their larger Google Home setup.

Buy from Best Buy Canada for $59

The new Xbox Wireless Controller has made some iterative improvements over Microsoft’s previous model. This makes it a great gift for anyone playing on Xbox or PC. Having a secondary controller is perfect for playing local co-op games or having a backup when the batteries on your primary gamepad are dead.

The new Xbox Wireless Controller features a textured and a more ergonomic design. However, the biggest improvement is the addition of Bluetooth connectivity and a media capture button.

Buy from Best Buy Canada for $79

This year, Apple released its very own tracker device that can be attached to keys, luggage and other important items. In order to attach the AirTag to those items, a user will need a Loop to keep it secure. 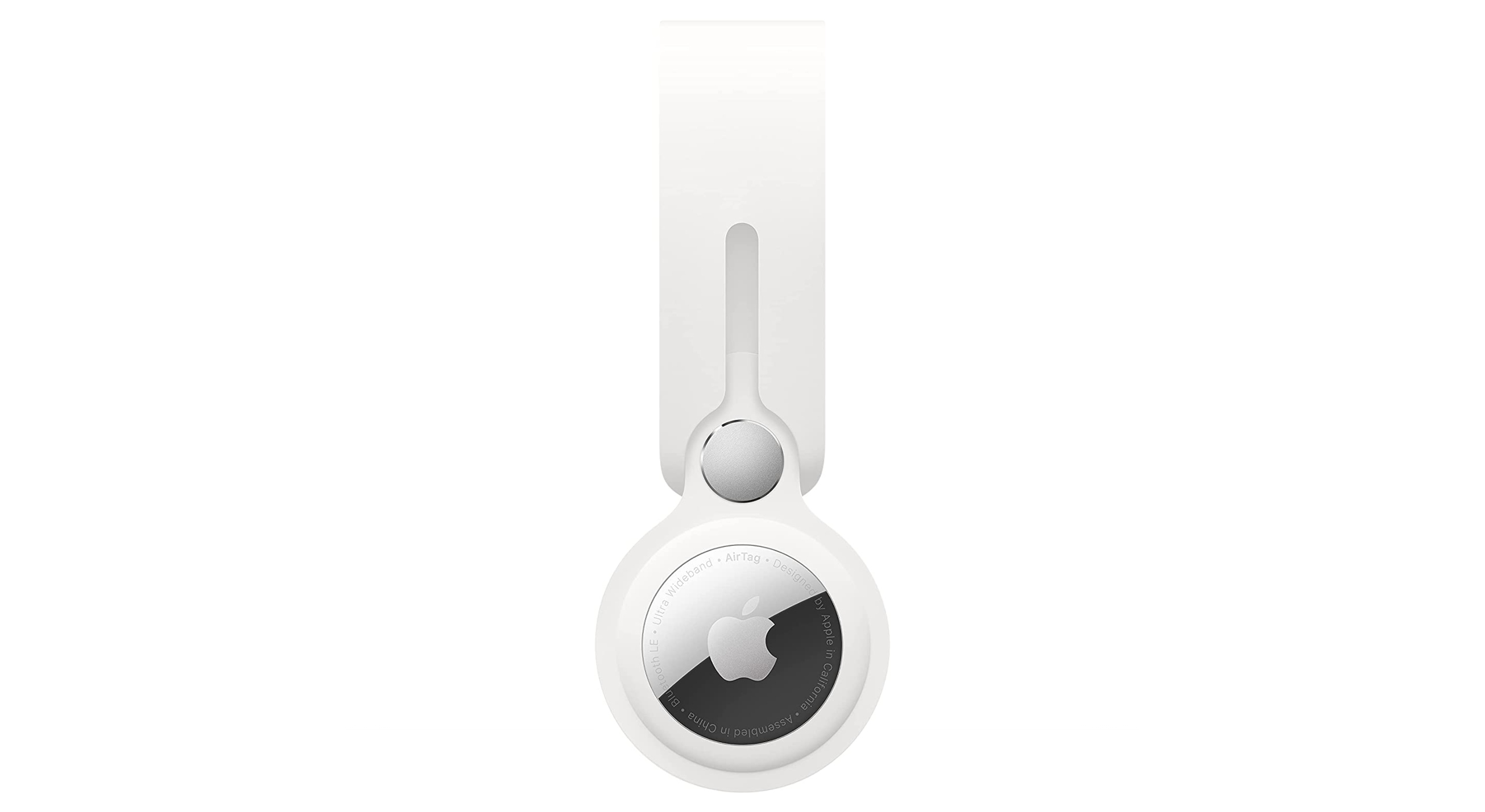 Coming in a variety of colours, the Apple AirTag Loop stores the small tracker and can be fixed to an assortment of items. This way, the users can rest assured that their AirTag is always with the item, avoiding a loss. It’s worth noting, the AirTag Bluetooth tracker is sold separately.

Buy from Amazon Canada for $79

Massage guns have risen in popularity recently. Though, many cost an arm and a leg to get. An inexpensive alternative to the premium models is the Oasisblossom Massage Gun. This device provides a deep tissue massage, relaxing muscles and helping to relieve strain. 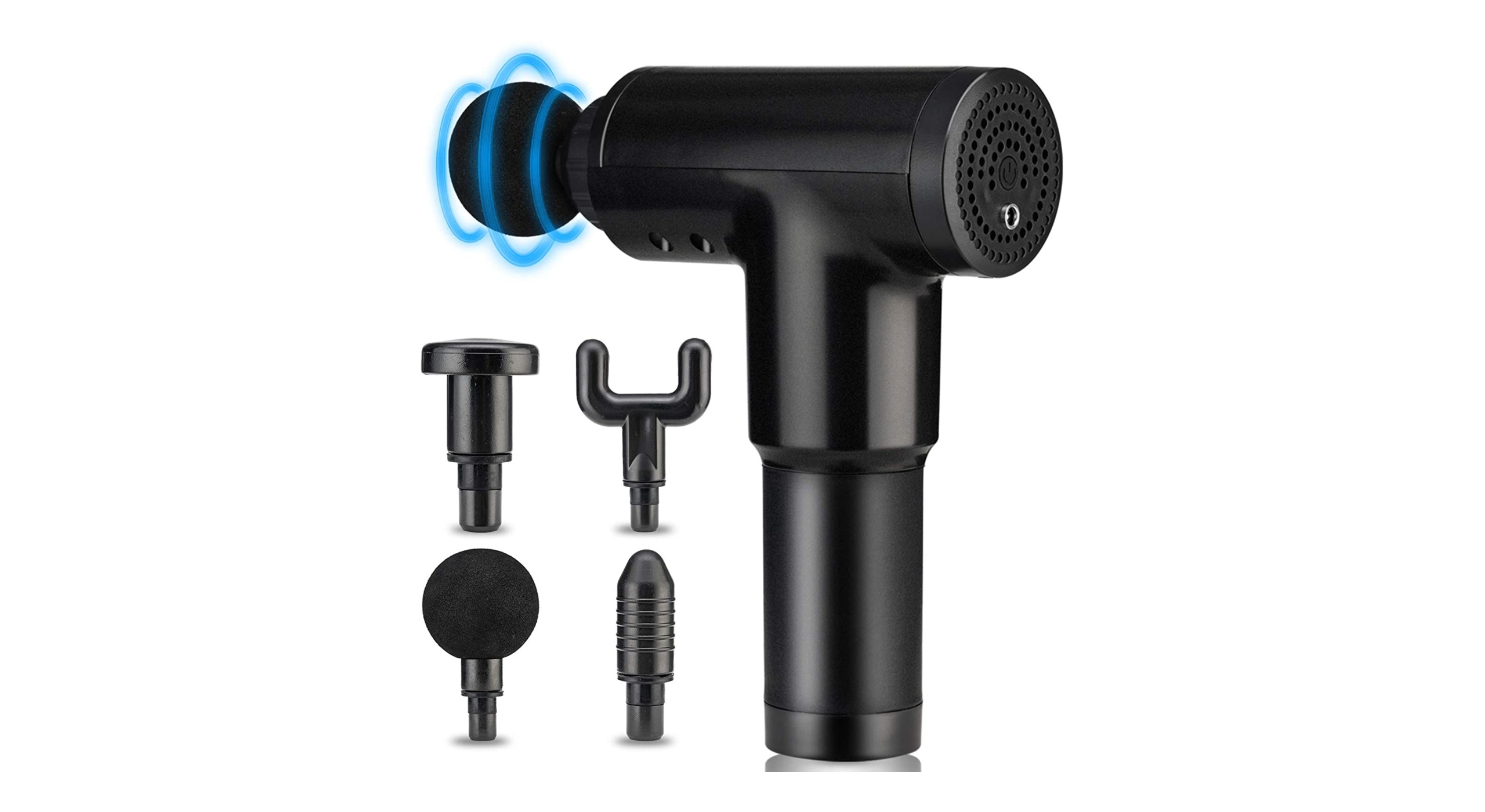 For fitness enthusiasts or those working from home in an office chair all day, a quick go of a massage gun can be perfect to unwind from the day. The Oasisblossom Massage Gun features six different speed options and four changeable heads so users can tailor their message to any pain points or tense areas. The battery is also said to give three to four hours of use on a single charge.

Buy from Amazon Canada for $60

If you know someone looking for an entry-level tablet, the Fire 7 is a great option to consider. It features a 7-inch display and comes with a base of 16GB internal storage. A 32GB model is available as well for those expecting to load it up with apps and media. 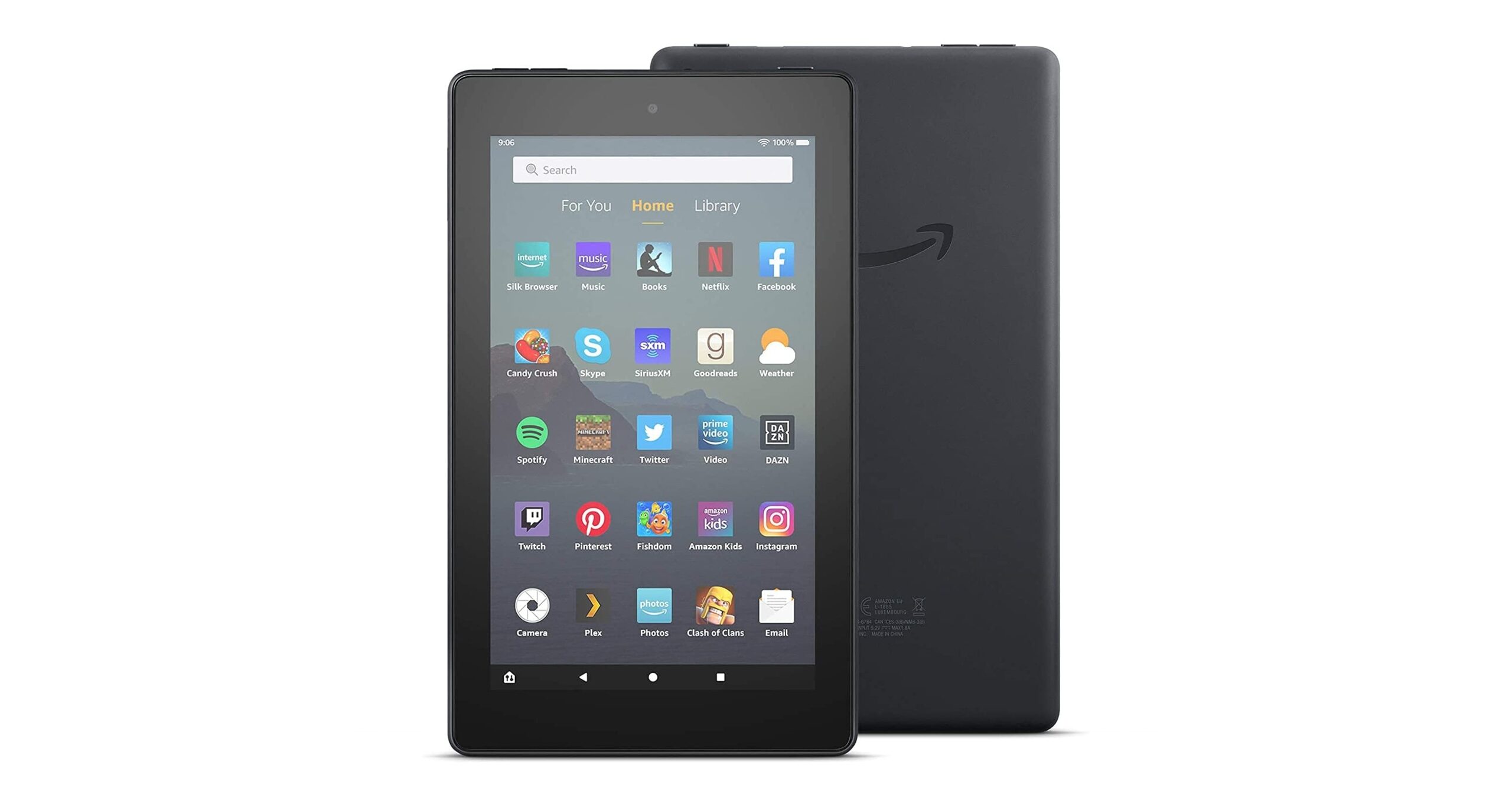 The Fire 7 makes for a great Kindle eBook but can also be used to stream content off Netflix and check social media. Games and additional apps can be run on the tablet, with its 1.3GHz processor and 1GB of RAM. Plus, it has a 2MP camera on the front and back for video calls.

Buy from Amazon Canada for $69

Wearables are also a fantastic option this holiday season. If you’re buying for someone who is a fitness enthusiast or wishes to keep track of steps and calories, the Fitbit Inspire 2 is worth considering. It can track a user’s steps, distance, hourly activity, and total calories burned. 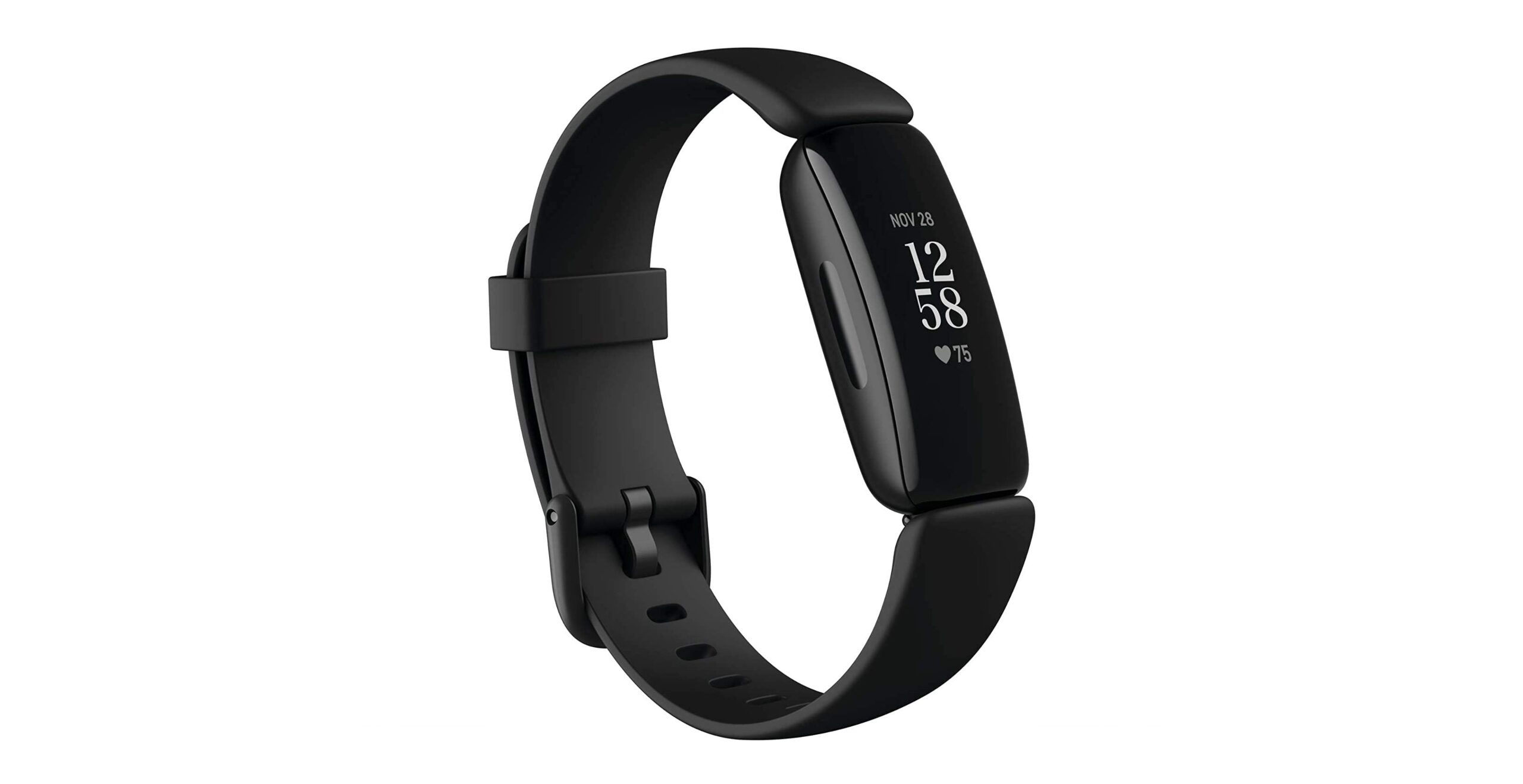 Additionally, it has up to 10 hours of battery life for monitoring and can be used to track REM sleep during the night. Plus, for those swimming, the Fitbit Inspire is water-resistant to 50 meters. Users will also get a 1 year trial of Fitbit Premium, featuring personalized guidance and support.

Buy from Amazon Canada for $89

Wireless earbuds can also be fairly inexpensive. Anker’s Soundcore Life P3 is available in a variety of colours and provides quality features as well. Users can gain noise cancellation and quality bass while listening to music. 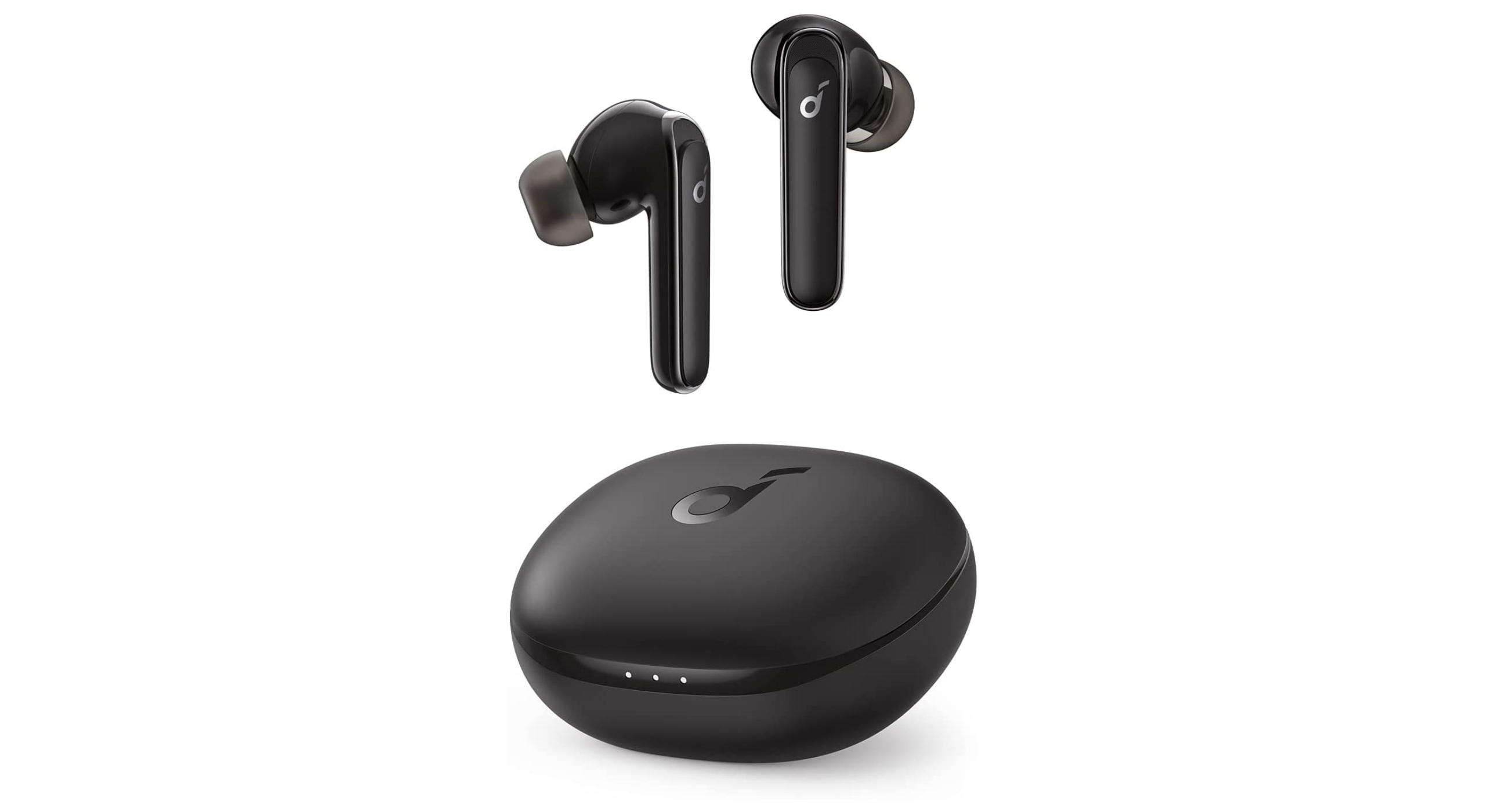 The noise-cancelling feature can also be customized based on the environment ie: outdoors, transport, etc. Anker Soundcore Life P3 also supports six microphones to algorithmically tune your voice for the most optimized quality when taking calls.

Buy from Amazon Canada for $99