Give the gift of pill-free clothing this holiday season 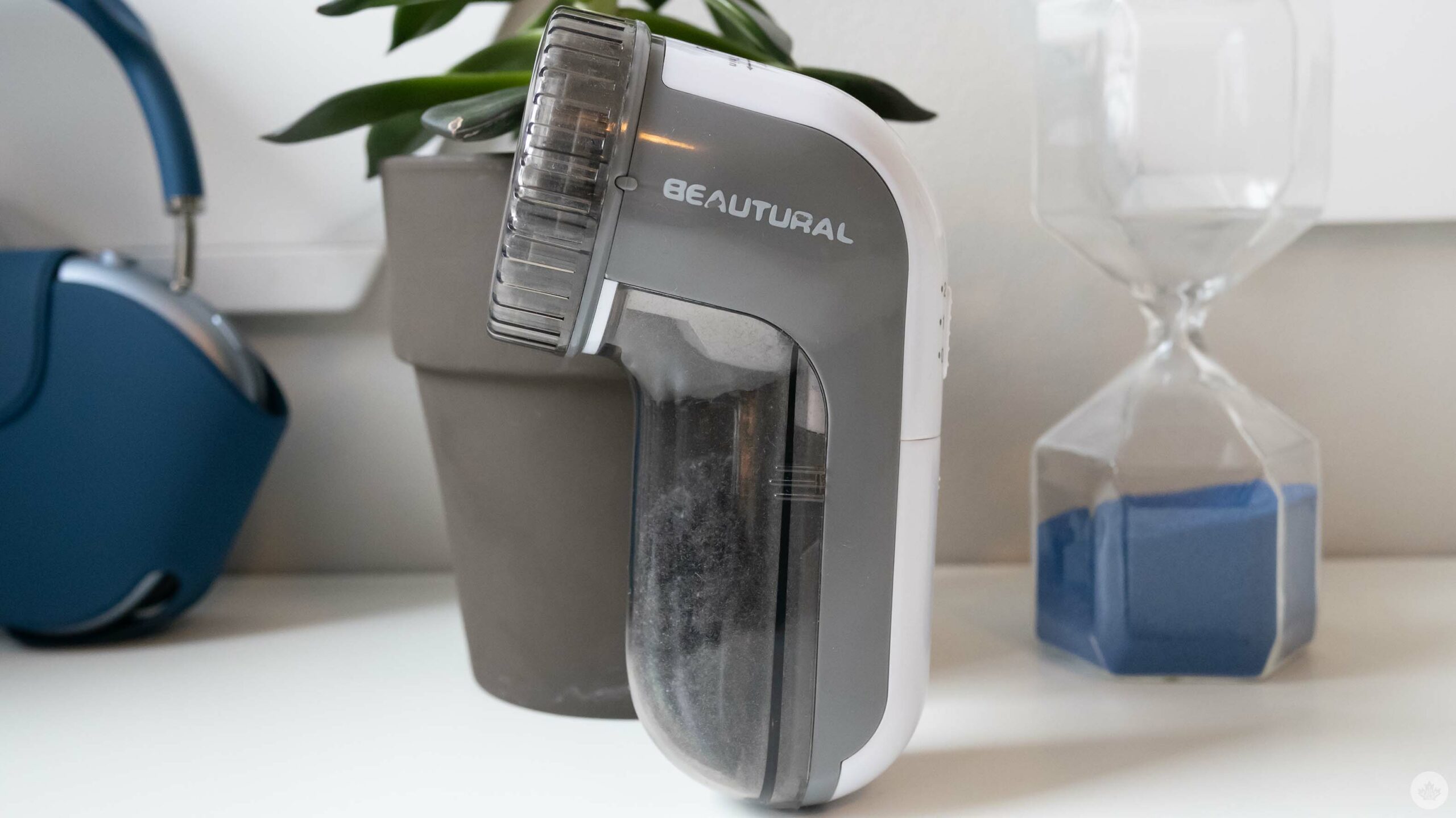 This is not your typical MobileSyrup post, but take note, because this one could extend the life of your clothes considerably.

For those who are unfamiliar, I’m talking about saving your clothing from the destruction caused by pilling. Because we care about your gear, whether it’s your pants, laptop case, socks or your winter hat, pilling is never a good thing.

According to Wikipedia, the term ‘pilling’ is defined as “A pill, colloquially known as a bobble, fuzzball, or lint ball is a small ball of fibres that forms on a piece of cloth. Pill is also a verb for the formation of such balls. Pilling is a surface defect of textiles caused by wear, and is generally considered an undesirable trait.”

MobileSyrup’s Patrick O’Rourke has been using Beautural’s Lint Removal Fabric Shaver for years and claims it’s helped extend the life of his winter hat, socks and pants considerably. However, a word of caution for any of you ‘pill removers’ out there. If you shave too much, you’ll get holes in your garments, so be careful.

The Beautural Lint Removal Fabric Shaver features two speeds, three shaving heights and three shaving hole sizes. The device’s description notes that the motor runs at up to 9000rpm and guarantees to “quickly remove all the lint, fuzz [and] bobbles on your garment or furniture.”