Tesla puts out weirder merch than most YouTubers 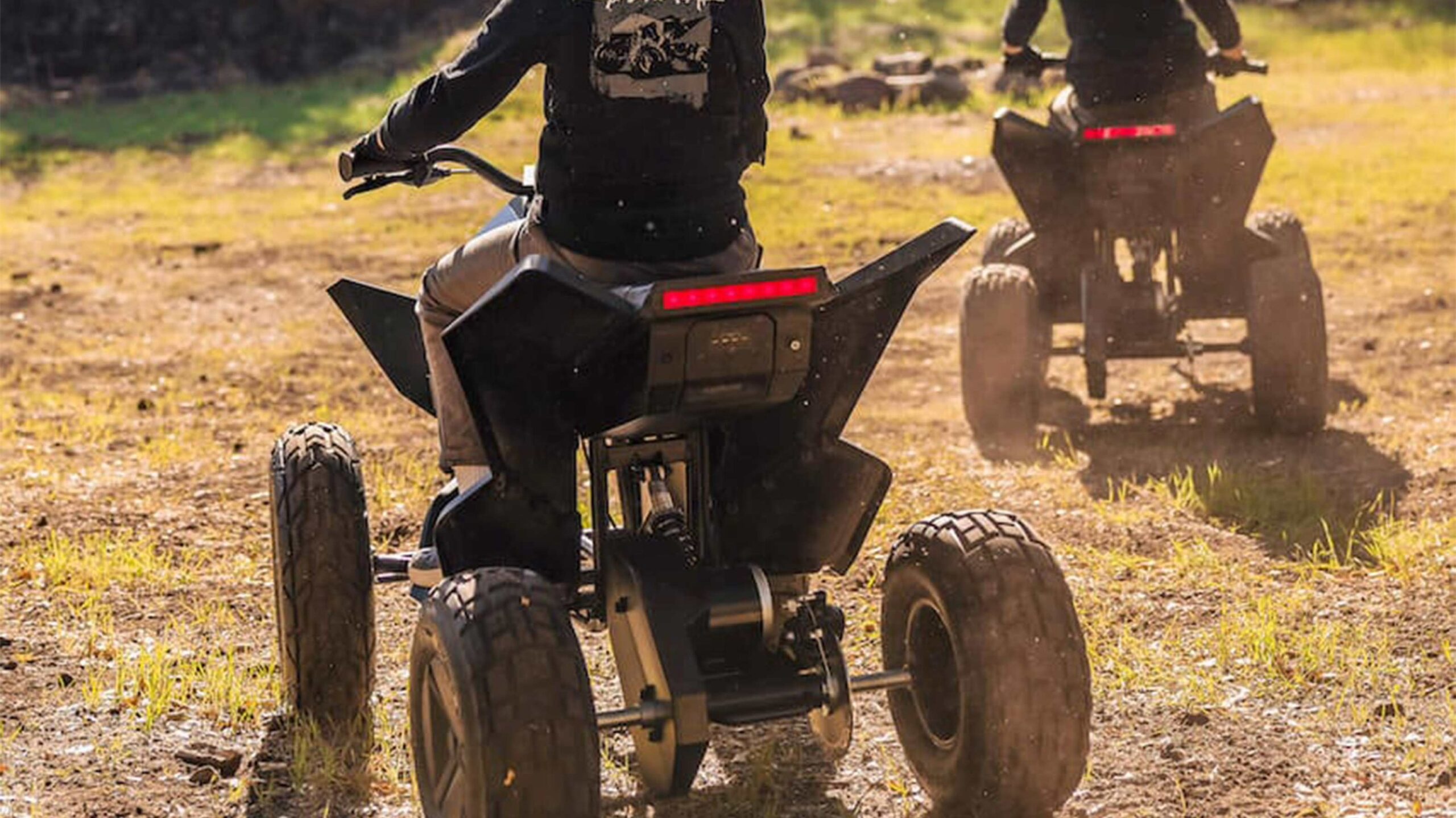 Are you a cool Tesla dad? Do you have a kid that you want to push your own hobby onto? Well, Elon Musk has the perfect toy for you, though you won’t be able to purchase it in Canada unless you get it forwarded here.

This new toy is based on the real Tesla Cyberquad EV that was shown off alongside the Cybertruck a few years ago. With this in mind, it’s worth noting that the Cyberquad and the Cybertruck have not shipped yet. 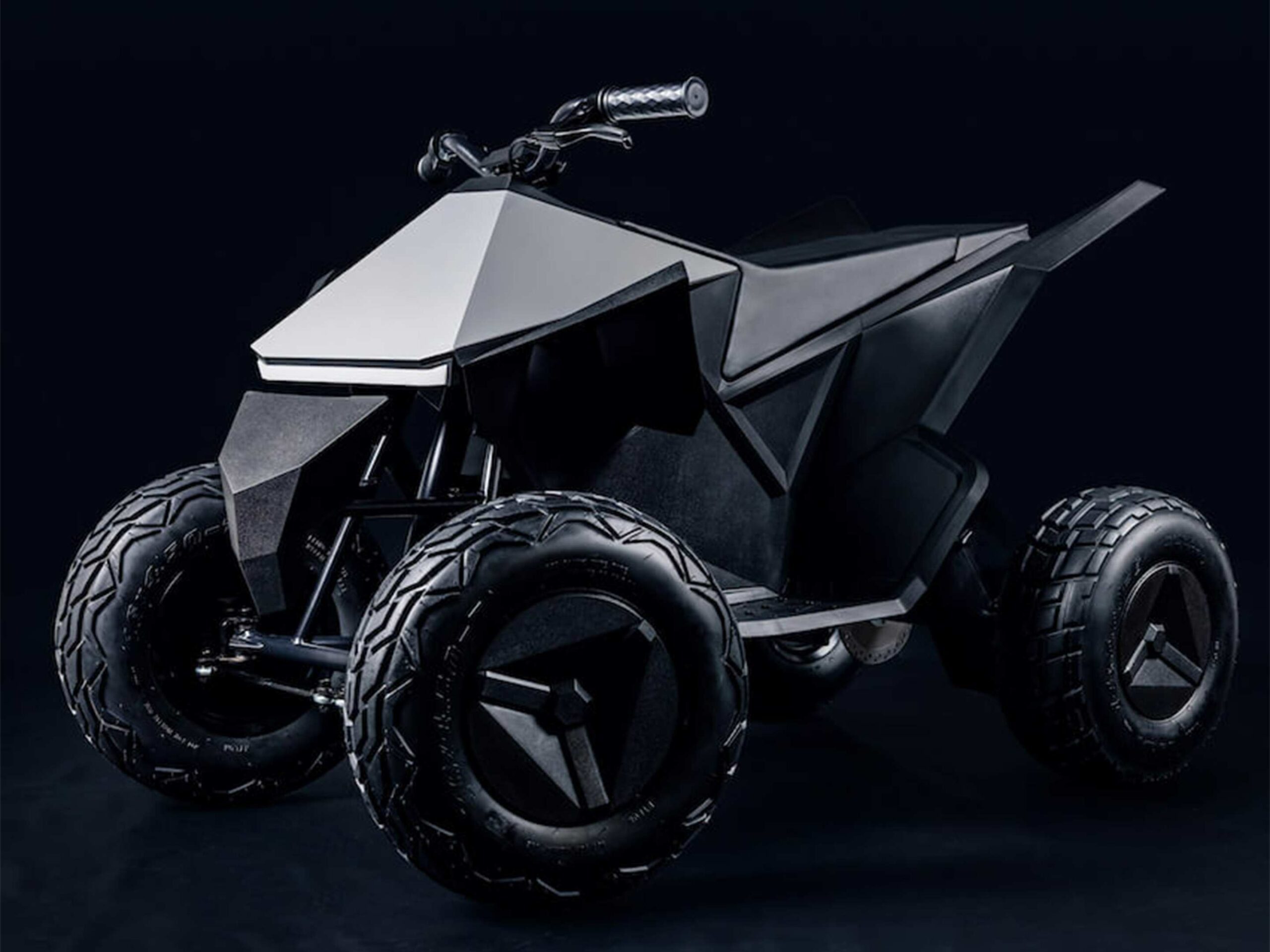 Tesla says it plans to ship its smaller version of the Cyberquad — aptly named the ‘Cyberquad for Kids’ — in four weeks, but only to buyers in mainland USA. Canadians and those in Alaska and Hawaii are left out of owning this $1,900 USD (roughly, $2,400 CAD) toy.

While the Cyberquad may be targeted at kids, Tesla’s head of design says that adults can ride it as well. That said, it’s only rated for adults that weigh 122 lbs, according to the product’s FAQ page.

Out riding with the kids on the Cyberquads! So much fun for kids and adults! @tesla pic.twitter.com/gq23GWsiDk

The company’s website states that the little quad has 15 miles (24 km) of range and can go all the way up to 10mph (16km/h). It also takes around five hours to charge the device.