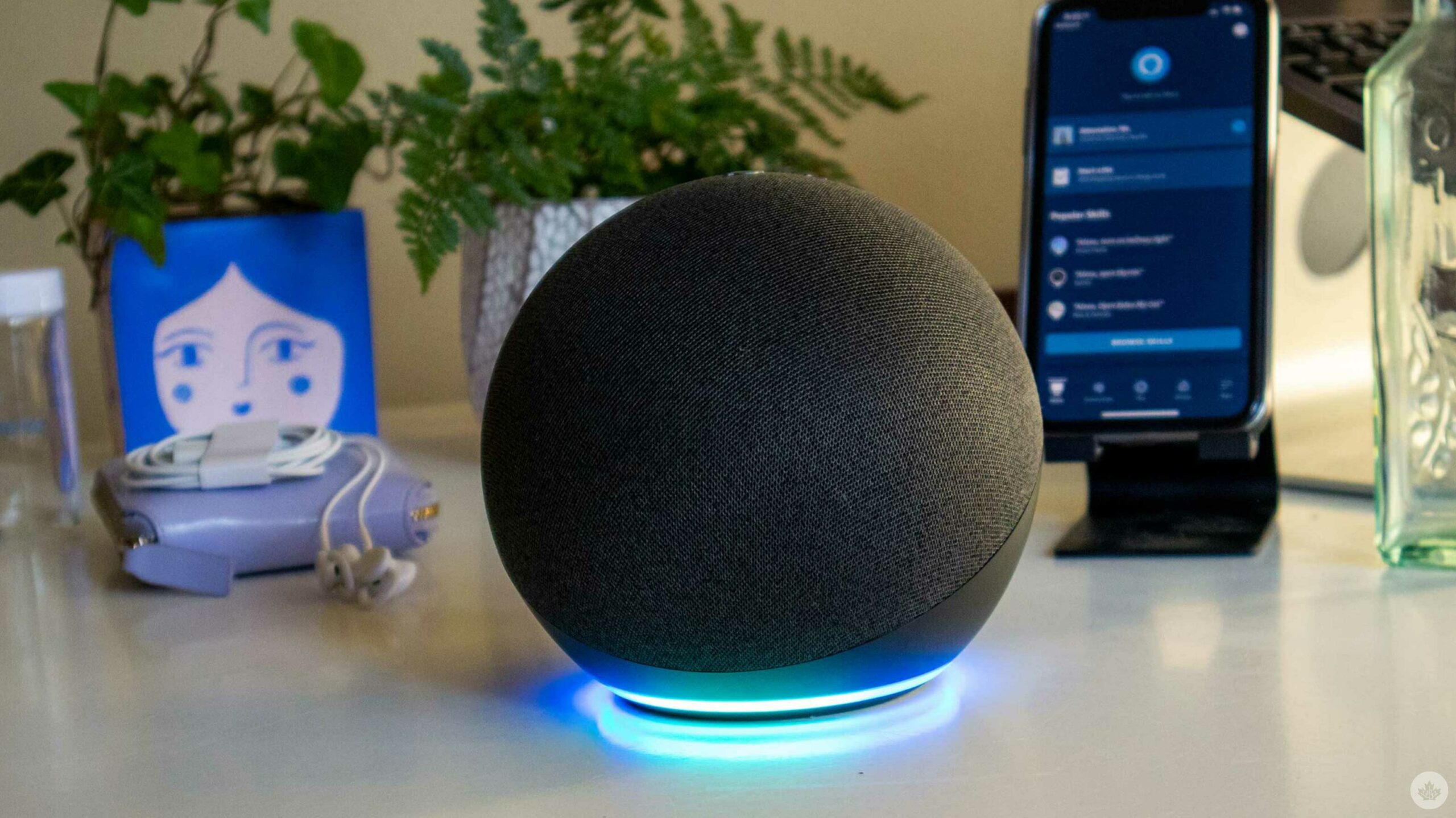 Amazon’s Alexa voice assistant will soon get a little smarter thanks to expanded sound detection capabilities and more.

Amazon detailed the changes in its monthly roundup for November, along with some other new features and details. Unfortunately, not everything in the roundup will land in Canada.

For example, Amazon shared that Alexa’s prescription refill skill is now available for Amazon Pharmacy customers, but Amazon Pharmacy isn’t in Canada. The roundup also highlights the rollout of ‘Conversation Mode’ to the Echo Show 10 in the U.S.

Alexa’s expanded sound detection features, on the other hand, are available in Canada. First up, Alexa users can set new sound detector routines for running water and appliance beeps. As an example, you could set up a routine that will have Alexa send you a notification when it hears the laundry machine beep to let you know it finished.

There are also new Ultrasound Motion Detection routines users can set up. Dubbed ‘Occupancy’ routines, people with compatible Echo devices (4th Gen Echo, Echo Dot and Echo Dot with clock) can set up their device to detect motion and trigger a routine, such as turning on the lights in a room.

Other new features include expanded preference teaching, which now includes food and sports. Plus, this can work with the new ‘Alexa, what should I eat’ that can help users find nearby restaurants or new recipes online.

Finally, Amazon revealed that its new Echo Show 15 is available for pre-order and will release on December 9th, 2021. Those interested in pre-ordering the new Echo Show can head to Amazon’s website. In Canada, the Echo Show 15 costs $329.99. You can learn more about it here.