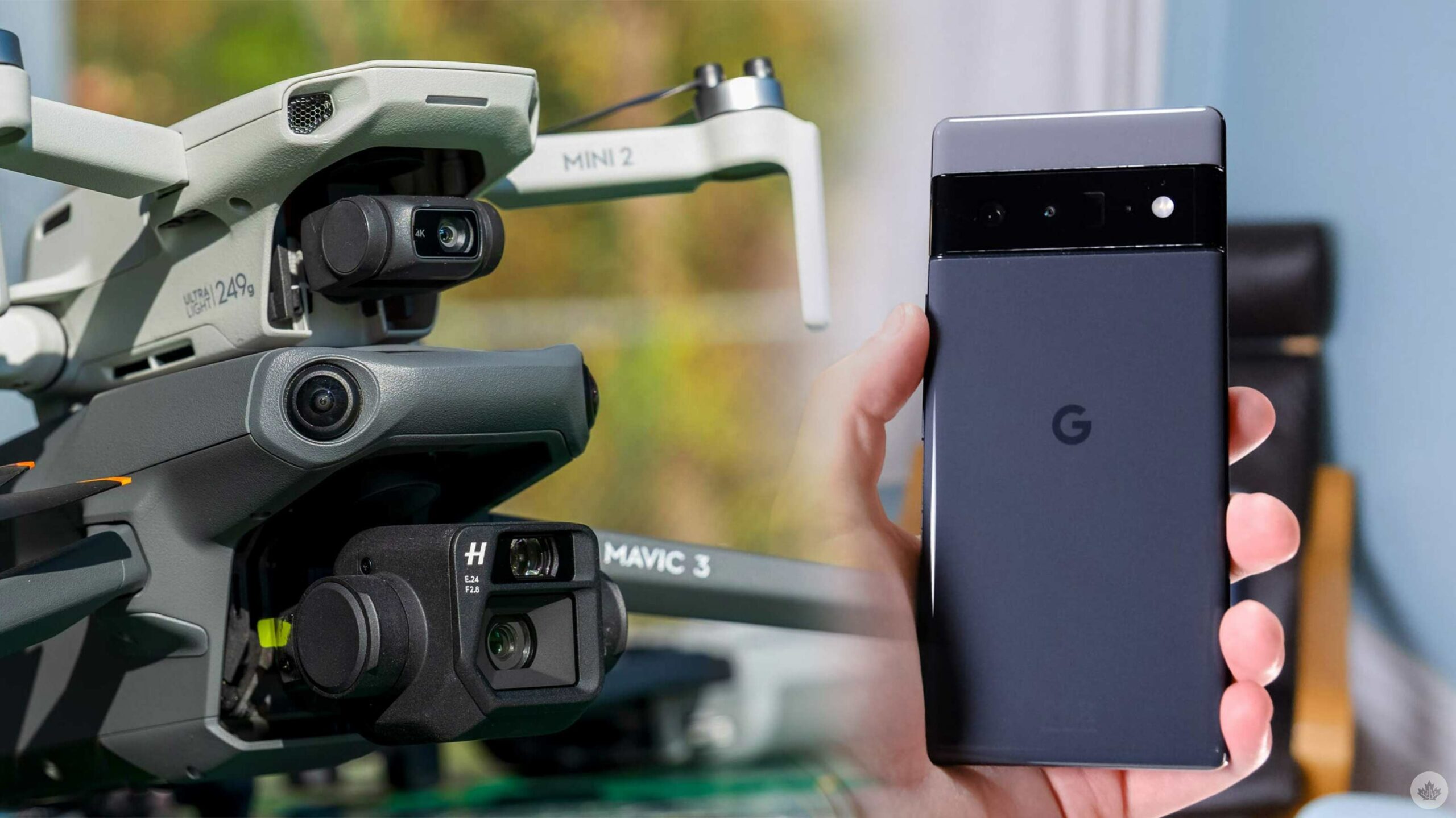 Not only do Android users need to download some of DJI’s apps from its website instead of the Play Store, but Pixel 6 users can’t even use the apps at all.

Several Pixel 6 users are reportedly only seeing a black screen, but can still access some settings. This pretty much renders the drones useless since you need to view what the drone is seeing to fly it. If you have an action cam or the Pocket 2, this is less of an inconvenience since both devices feature small built-in displays.

While the most prominent issues seem to stem from Pixel 6 devices, it appears that a small number of Samsung devices might have the bug as well. I have only been able to test the app on a OnePlus 9 Pro and it worked flawlessly for me.

According to a report from Android Police, DJI is aware of the issue and is working on a solution.

For the time being, if you plan to buy a DJI product, especially a drone, I would do a quick Google search to see if anyone else has the same phone as you to make sure that the app is compatible. It’s also worth noting that you need to download the DJI apps from DJI’s website since they were removed from the Play Store in January 2021 for not compiling code in a modern way.