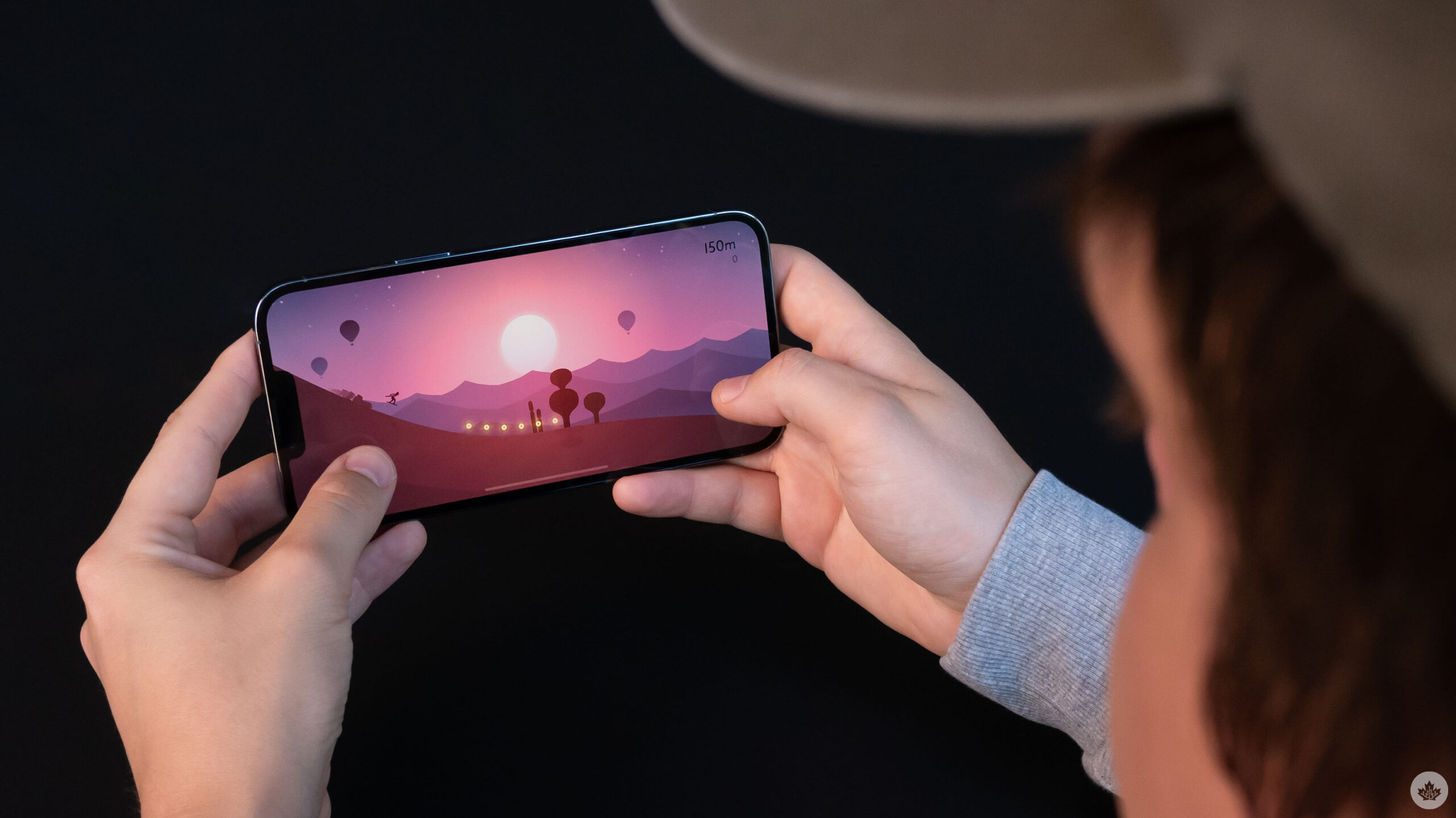 Fundamentally shifting how it’s approached product repairs for the past several years, Apple has revealed plans to start selling official parts and tools to allow iPhone and Mac owners to repair their devices at home.

Along with official tools, the tech giant will also offer instructions regarding how to repair its devices. Apple says that this program will start with the iPhone 12/iPhone 13 and that the next device to be added to its DIY repair list is Macs powered by its M1 chip. Regarding repairs, iPhone owners will be able to replace their iPhone’s display, battery and camera using parts directly from Apple.

Previously, official repair options were only available at Apple Stores and officially licensed third-party repair stores. Of course, the company emphasizes that the program is designed for “individual technicians with the knowledge and experience to repair electronic devices” and that the average Apple device user should still bring their device to a professional to be fixed.

MobileSyrup can confirm that Apple’s ‘Self Service Repair’ program will launch in the U.S. first early next year but that it will expand to “additional countries throughout 2022.” It’s currently unclear if Canada will be included in this list or how much parts will cost.