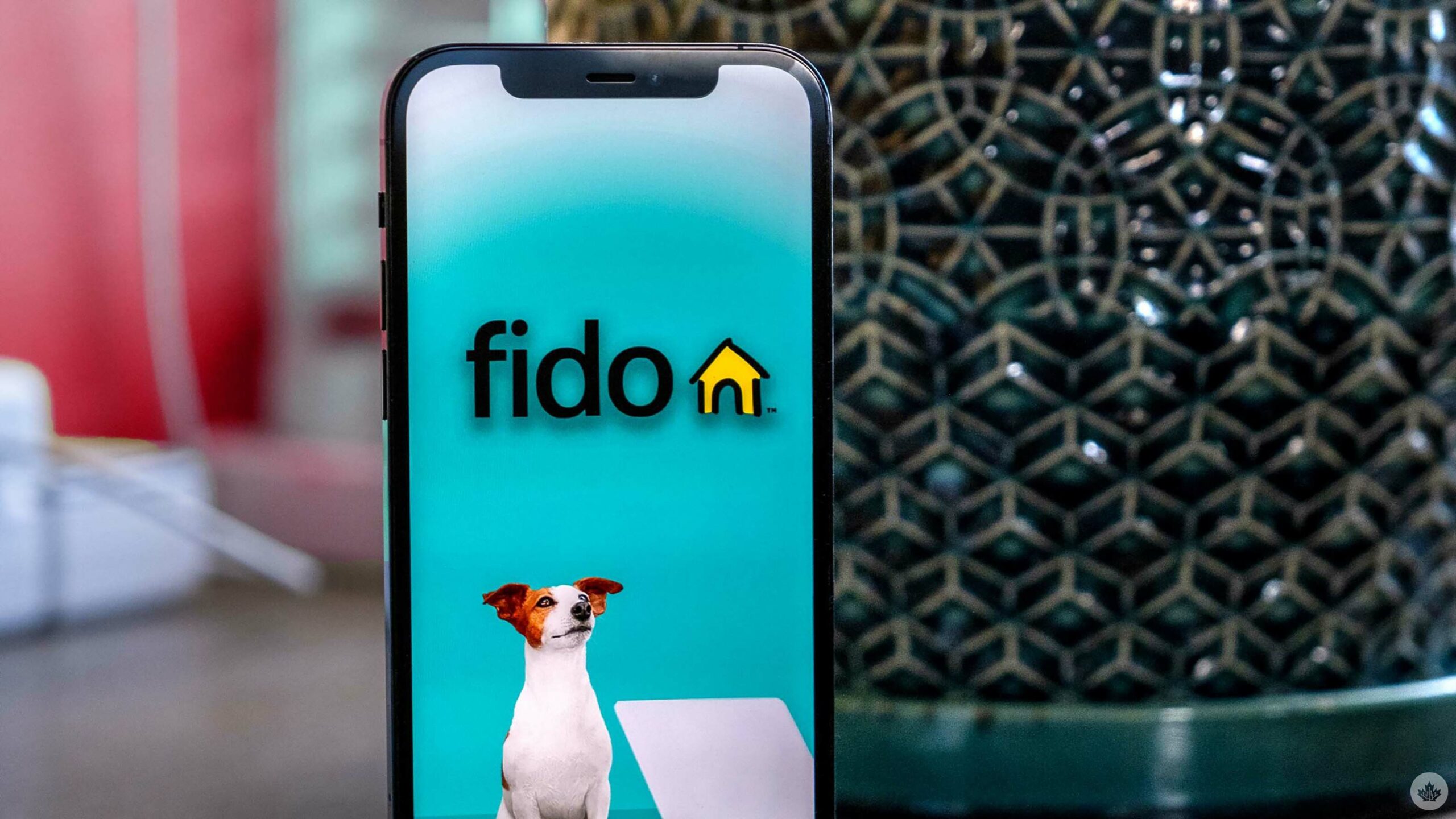 Some Fido subscribers are reportedly receiving relatively exclusive deals on their accounts.

For example, RedFlagDeals (RFD) user ‘y2Dave’ says that they were offered 30GB for $55, which in the context of the Candian telecom industry, is a pretty stellar deal. This offer also includes unlimited Canada-wide minutes and unlimited text, picture and video messages from Canada to the U.S.

If you’re a Fido subscriber, take a look at your account to see if any of these deals have been sent to you.