This is the studio's first North American location 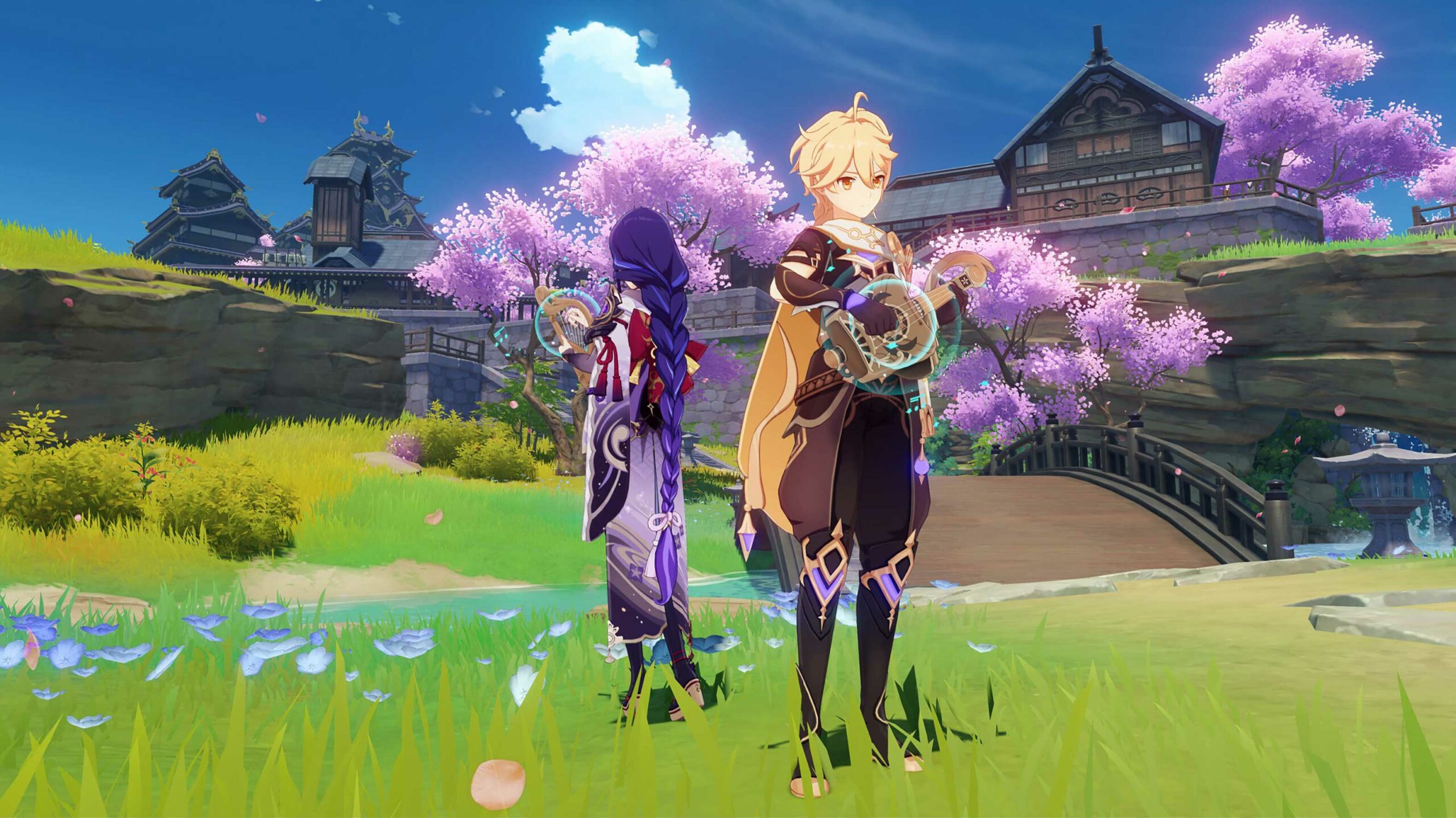 The Canadian office is located in downtown Montreal and aims to reach 100 employees over the next two years. To that end, miHoYo Montreal is currently hiring for a variety of positions, including game design, art, engineering and project management.

As miHoYo’s first North American expansion, the Montreal office will work with the company’s other global studios on a new IP. According to Montreal International, the Montreal team is collaborating on a “AAA open-world action-adventure game featuring shooting-based gameplay within a living, breathing paranormal world.”

This would mark a departure from Genshin Impact, which is an anime-inspired action-RPG that’s heavily inspired by The Legend of Zelda: Breath of the Wild. miHoYo says it’s also working with Montreal International and Investissement Quebec on recruitment and education initiatives in the province.

It makes sense that miHoYo is ready to expand its global presence to work on a new property. In its first year, Genshin Impact generated an “unheard of” estimated sum of $2 billion USD (about $2.5 billion) on mobile devices alone.

Montreal is also a logical place to set up North American operations, given Quebec’s pool of developer talent and lucrative tax incentives. Over the past year, a variety of notable studios have opened in the province, including Quantic Dream (Detroit: Become Human), Dontnod (Life is Strange) and Gearbox (Borderlands).

In other Canadian industry news, the Entertainment Software Association of Canada recently released its latest report on the national games sector. You can read our interview with ESAC president and CEO Jayson Hilchie for a deep dive into the Canadian gaming industry’s massive growth.