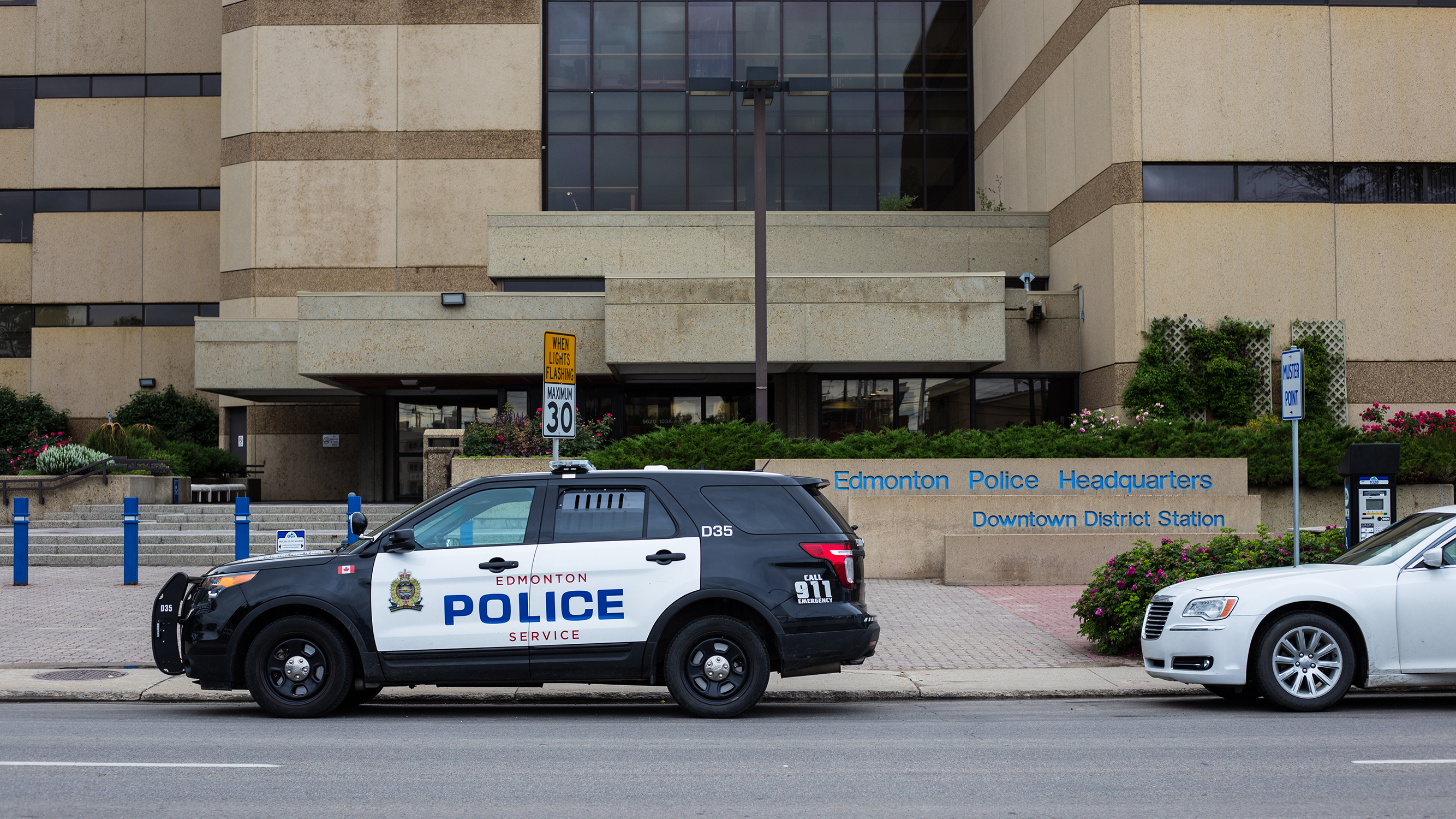 When you’re deciding on a safe public location to meet up with that internet stranger whose gently-used air fryer you bought on Kijiji, your first thought probably isn’t a police station.

However, that’s exactly what Telus and the Edmonton Police Service (EPS) are encouraging people to do, with the launch of three new “Buy and Sell Exchange Zones” for online classifieds meet-ups in Alberta’s capital city.

Each “zone” consists of a pair of stalls, equipped with 24/7 surveillance cameras, set-up in the parking lots of four police stations across Edmonton in total.

The concept isn’t a new one, with similar zones set up across Canada in cities including Calgary, Halton, Peel, Saskatoon, Waterloo, and Winnipeg.

The unique bit, according to the press release, is that all the technology in the zones is provided by Telus, presumably from the telecom company’s line of smart home security cameras.

While the cameras are always running, the EPS said there’s no one specifically tasked with monitoring the feed.

However, the police said they will access the footage if there’s an incident or investigation related to an exchange — so keep that in mind if you decide to use a zone.