Amazon truly is the "bad guy" in this situation 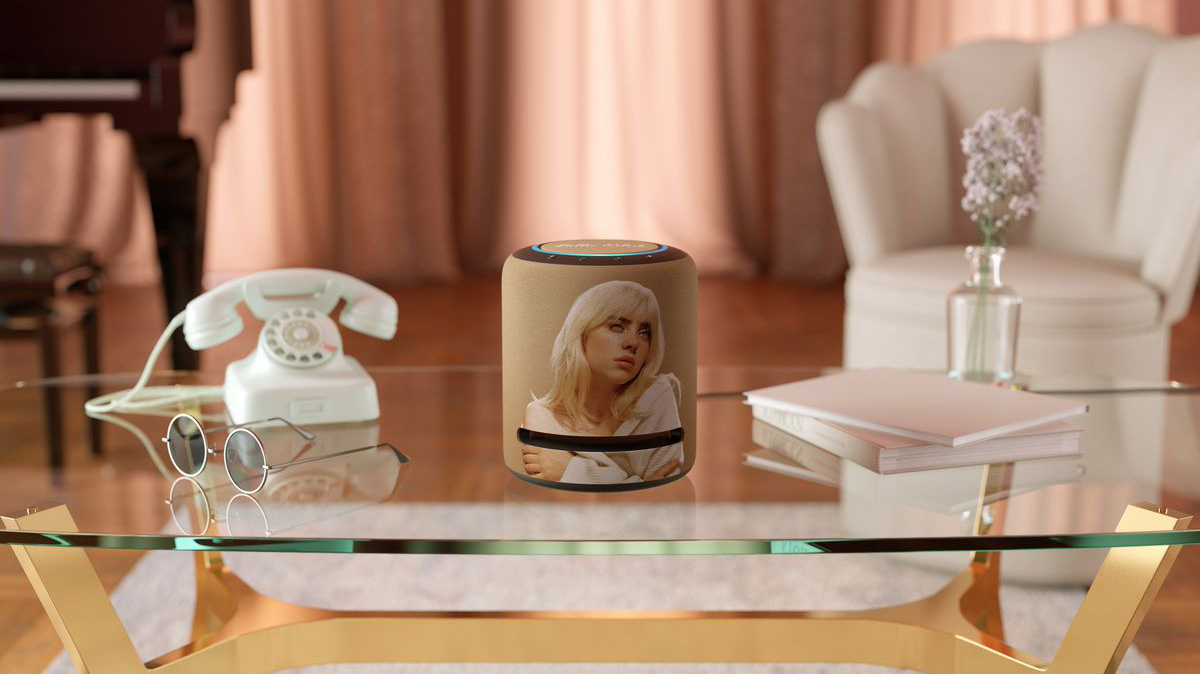 It looks like Amazon Canada is once again the “bad guy.”

Amazon has confirmed to MobileSyrup that its limited-edition Billie Eilish Echo Studio smart speaker that features the cover art for the artist’s Happier Than Ever album is not coming to Canada.

In the U.S., the smart speaker — which seems to be identical to a standard Echo Studio beyond its cover that features Eilish — is available to pre-order now and releases in October for $230 USD (roughly $291 CAD).

“I can’t wait for my cutie fans to be able to listen to my new album Happier Than Ever in spatial audio, available on Amazon Music Unlimited,” said Eilish in an Amazon press release. It’s unclear why Amazon and Eilish partnered for this speaker, but it could have something to do with the online retail giant acquiring MGM, the company behind the James Bond franchise. Eilish wrote the theme for the upcoming James Bond film No Time To Die. 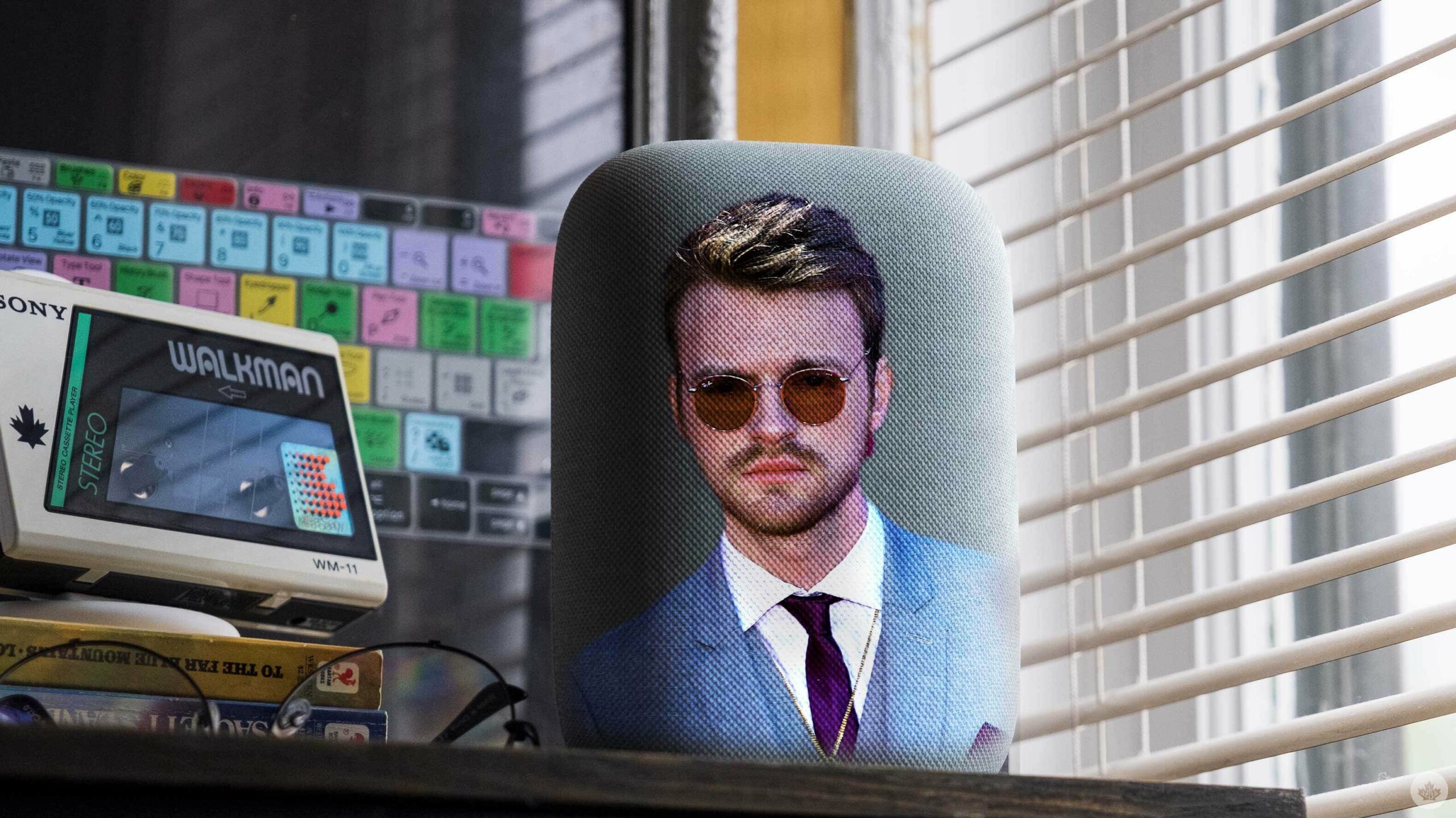 The reveal of the rather strange smart speaker comes ahead of Amazon’s September 28th fall hardware event where the company is expected to reveal several new Echo and Rin devices.

One thing is for certain — if I was Amazon, “I’d never treat me this shitty.” It’s unclear if Finneas O’Connell, Eilish’s brother and creative partner, plans to release his own special edition Nest Audio.