Last year's winners include Hades, Tell Me Why and If Found 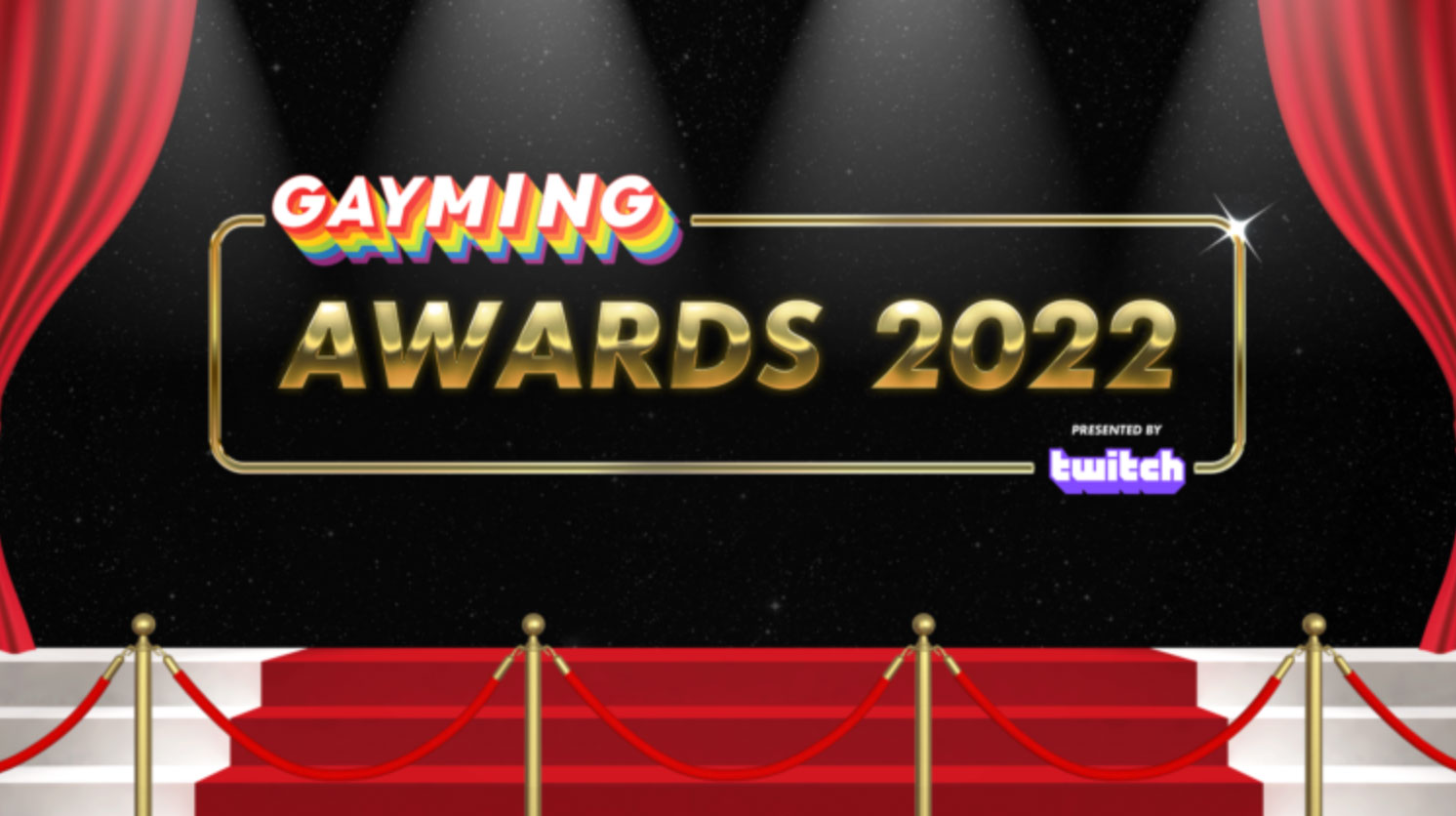 The Gayming Awards, an LGBTQ+ awards show focused on the video game industry, are coming back again next year in April 2022.

The Gayming Awards is an event put on by Gayming Magazine, a publication dedicated to video games.

We’re excited to have @Twitch on board as our headline sponsor, bringing the party beyond the venue! 🌍

Next year’s show categories will be revealed in October and include accolades related to AAA titles and creator showcases. Some of this year’s notable sponsors include Twitch, EA, Devolver Digital and Xbox.

Last year’s winners include Hades, Tell Me Why, and If Found.

“I’m delighted and honoured to be able to bring back the Gayming Awards for a second year. We were blown away by the amount of support year one got both by fans and sponsors, it really shows the value in an awards show dedicated to queer excellence in video games.” says Robin Gray, the founder of Gayming Magazine, in a recent statement.

Last year’s inaugural awards were over 150,000 unique viewers around the world. which makes it the largest LGBTQ+ event streamed on Twitch in 2021.