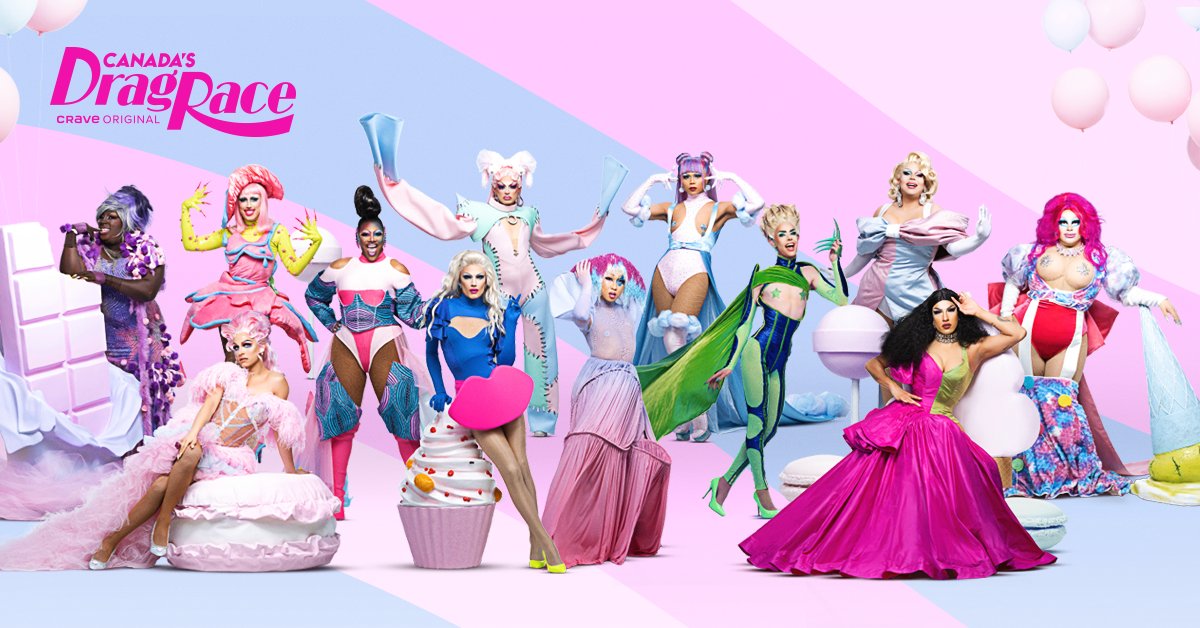 Are you ready for more sugar? Meet the new queens of Canada's Drag Race, coming to @CraveCrave October 14. 🇨🇦 pic.twitter.com/0tcqK2ib9c

This season of panelists includes Brooke Lynn Hytes, Brad Goreski, Amanda Brugel, and Traci Melchor, who will be joined by celebrity guest judges every week.

This season’s queens are from all over Canada, including Quebec, Alberta, Ontario and B.C.