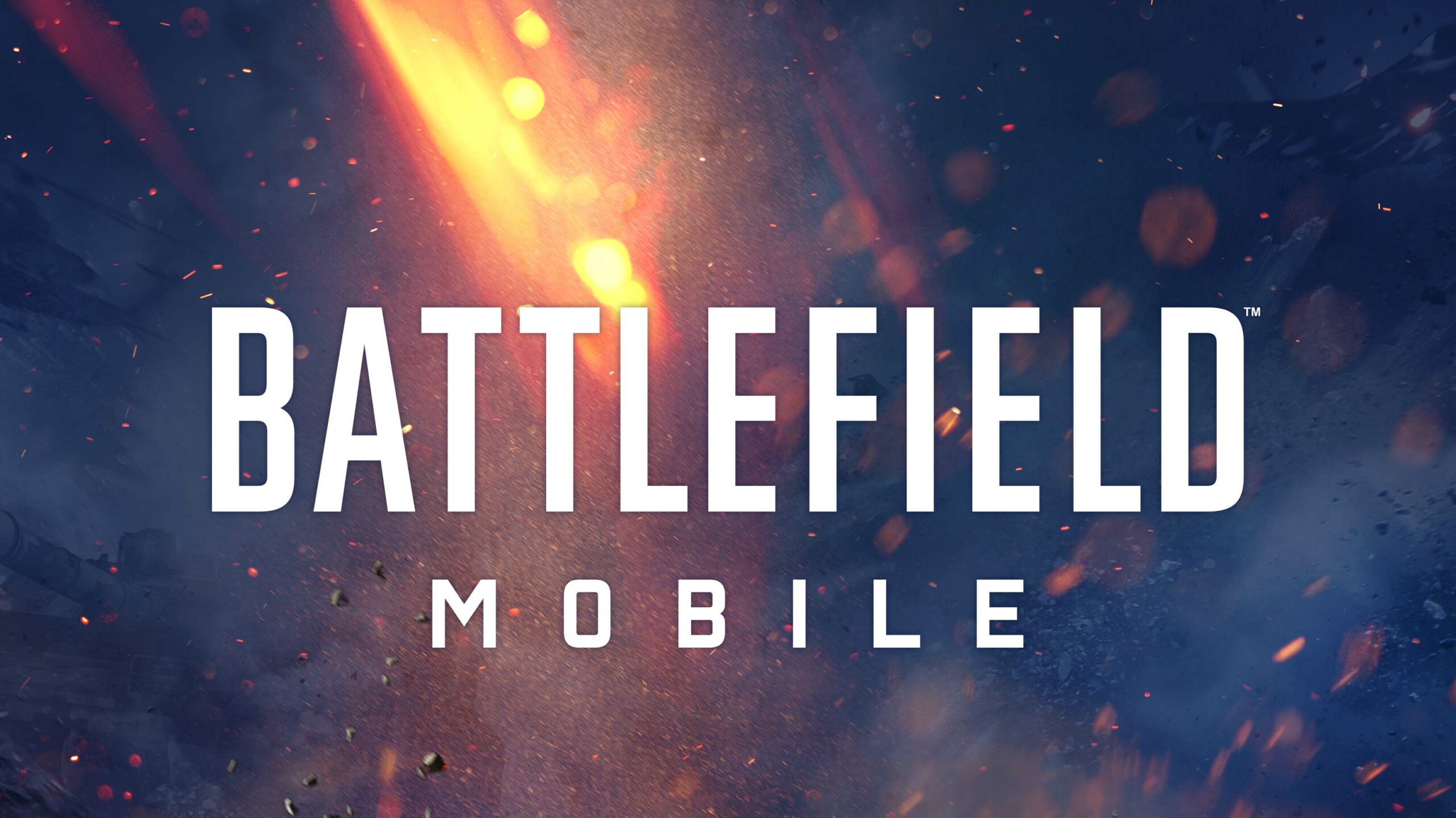 According to a post on the company’s community website, EA plans to start testing Battlefield Mobile in the fall with a “series of smaller playtests” that involve players in Indonesia and the Philippines. The beta test will only be available on Android devices.

EA also said it plans to expand the size of tests and add new regions as it continues the testing process.

The beta will include only one map called ‘Grand Bazaar’ and one game mode, Battlefield’s signature Conquest mode. EA will share more details about the game closer to its 2022 release date. For now, EA has confirmed that Battlefield Mobile will be free-to-play and “only includes cosmetic items,” which hopefully means there won’t be any pay-to-win mechanics.

Additionally, EA noted that Battlefield Mobile will “feature its own Battle Passes,  collectible cosmetics, and unlockables unique to this mobile game.”

There is a page for the game on the Play Store now, however, only people who live in the Philippines or Indonesia can pre-register so far.