YouTube Music was the fastest-growing music streaming service in 2020, growing by 60 percent. 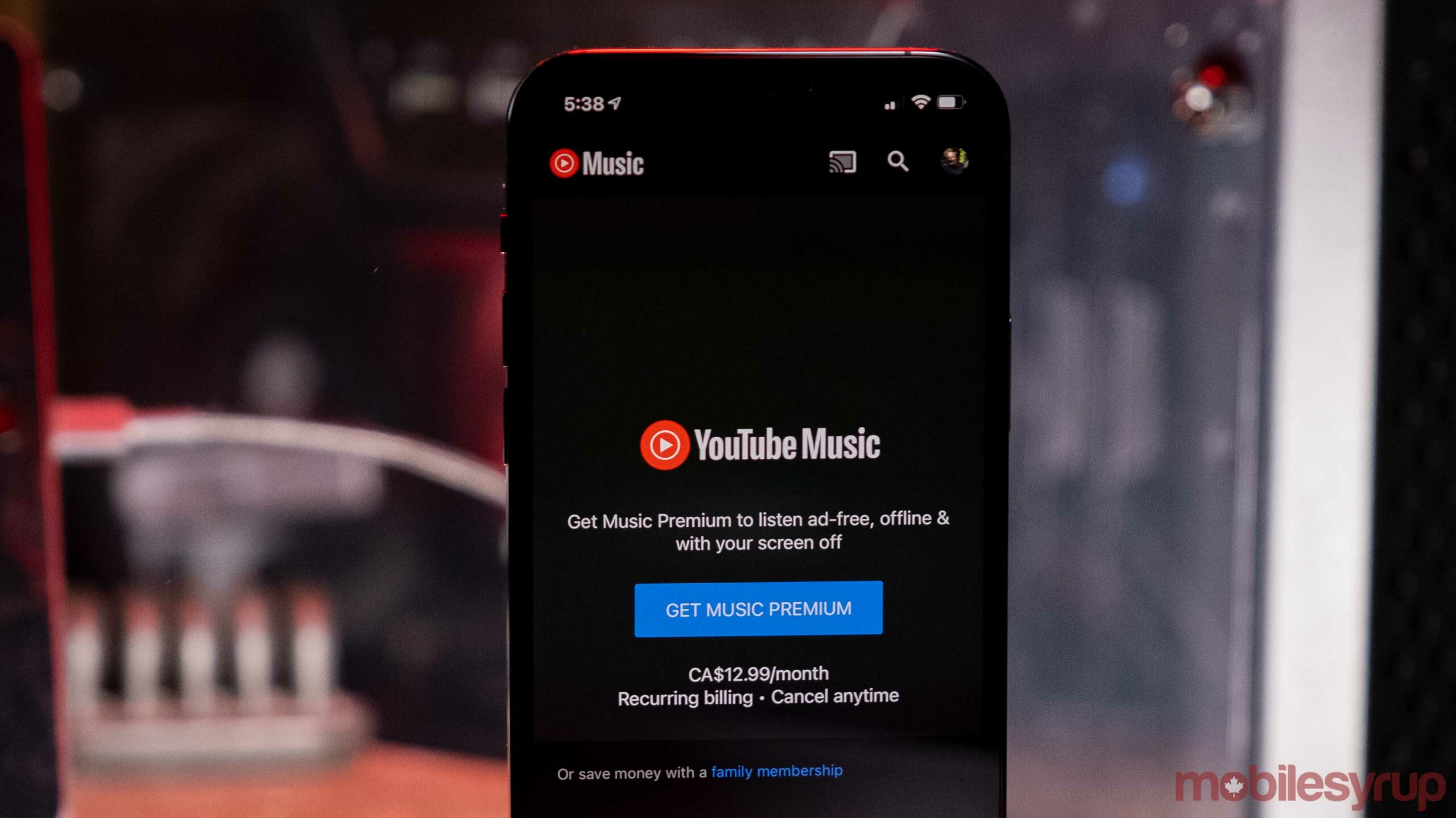 “We couldn’t have reached this milestone without you, and we’re thrilled to continue building and growing our best-in-class subscription service together,” said Lyor Cohen, the global head of YouTube Music, in a recent blog post.

This is a significant increase from the 30 million members announced by YouTube in October of last year and indicates rising demand for YouTube Music, which costs $9.99 per month, and YouTube Premium, which costs $11.99 per month.

As of Q1, 2021, the global music streaming industry leaders are as follows (data courtesy of Midia Research):

According to Midia Research’s report, Google’s YouTube Music has been the standout story of the music subscription market for the past several years, connecting both in many emerging nations and with younger audiences throughout the world and was the fastest-growing music streaming service in 2020, growing by 60 percent.