More than 30 games will be featured, including Call of Duty: Vanguard, the new Saints Row and Lego Star Wars: The Skywalker Saga 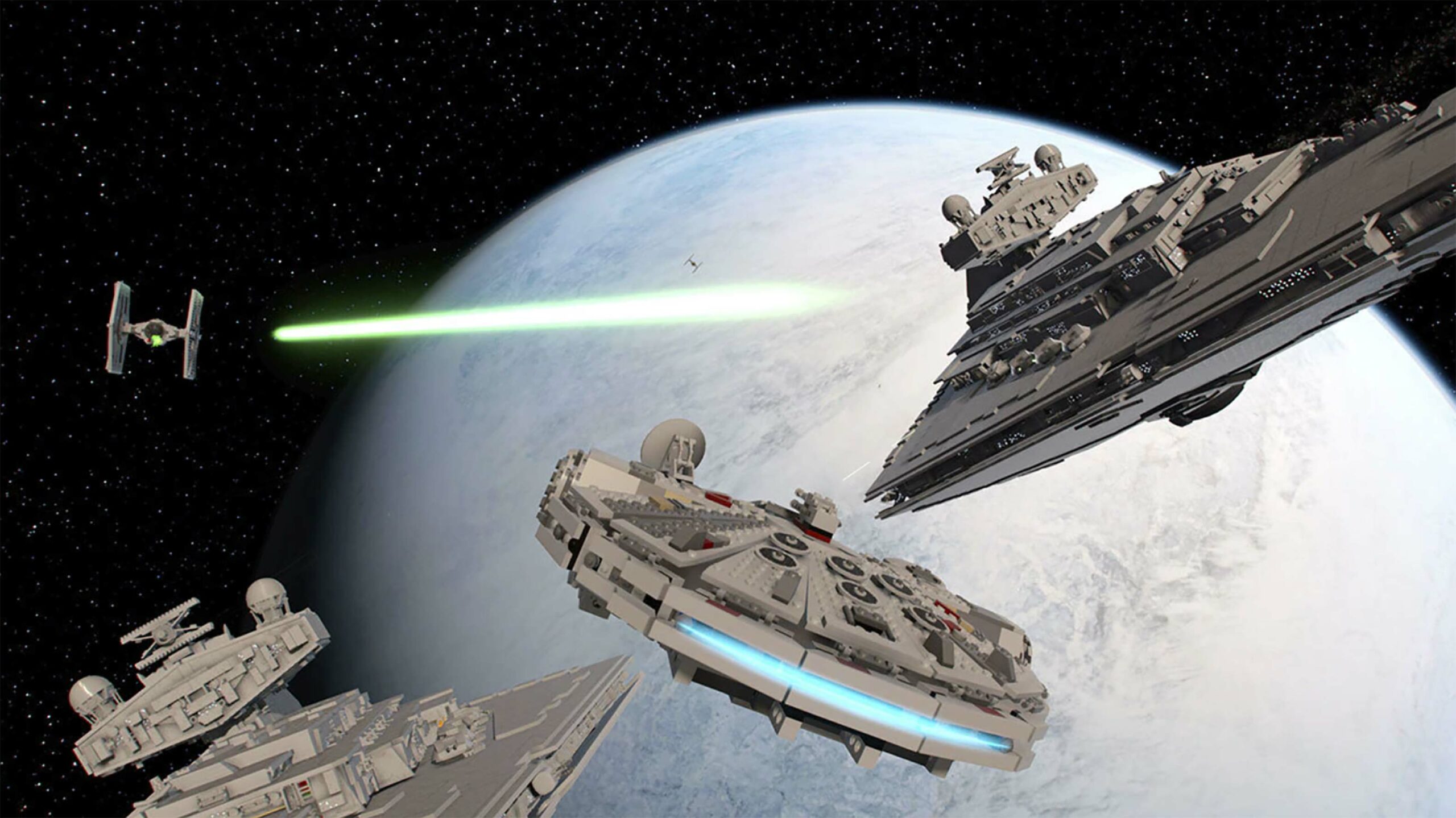 Toronto-born The Game Awards producer Geoff Keighley is bringing back his Gamescom Opening Night Live event for another year.

Taking place today at 11am PT/2pm ET, the show will run for about two hours and feature more than 30 games. Some of the confirmed titles include Call of Duty: Vanguard, Lego Star Wars: The Skywalker Saga, Death Stranding: Director’s Cut, the next Saints Row and Ubisoft Toronto’s Far Cry 6.

Meanwhile, confirmed publishers beyond the ones for those games include Xbox Game Studios, Bandai Namco and Sega.

Here are some of the publishers who will be participating in @gamescom #OpeningNightLive tomorrow.

Hope to see you for the livestream as we celebrate all the amazing video games coming later this year and in the future! pic.twitter.com/2J1xJEgzHS

It’s important to note, however, that a half-hour pre-show will begin at 10:30am PT/1:30pm ET and feature several announcements.

You can tune in to the pre-show and main show via The Game Awards’ YouTube and Twitch channels.

Note: we’re only mentioning Call of Duty: Vanguard because it’s a headlining title at the show. That said, you should know that Activision Blizzard, the game’s publisher, is currently facing a major lawsuit from the state of California regarding years of alleged employee abuse.