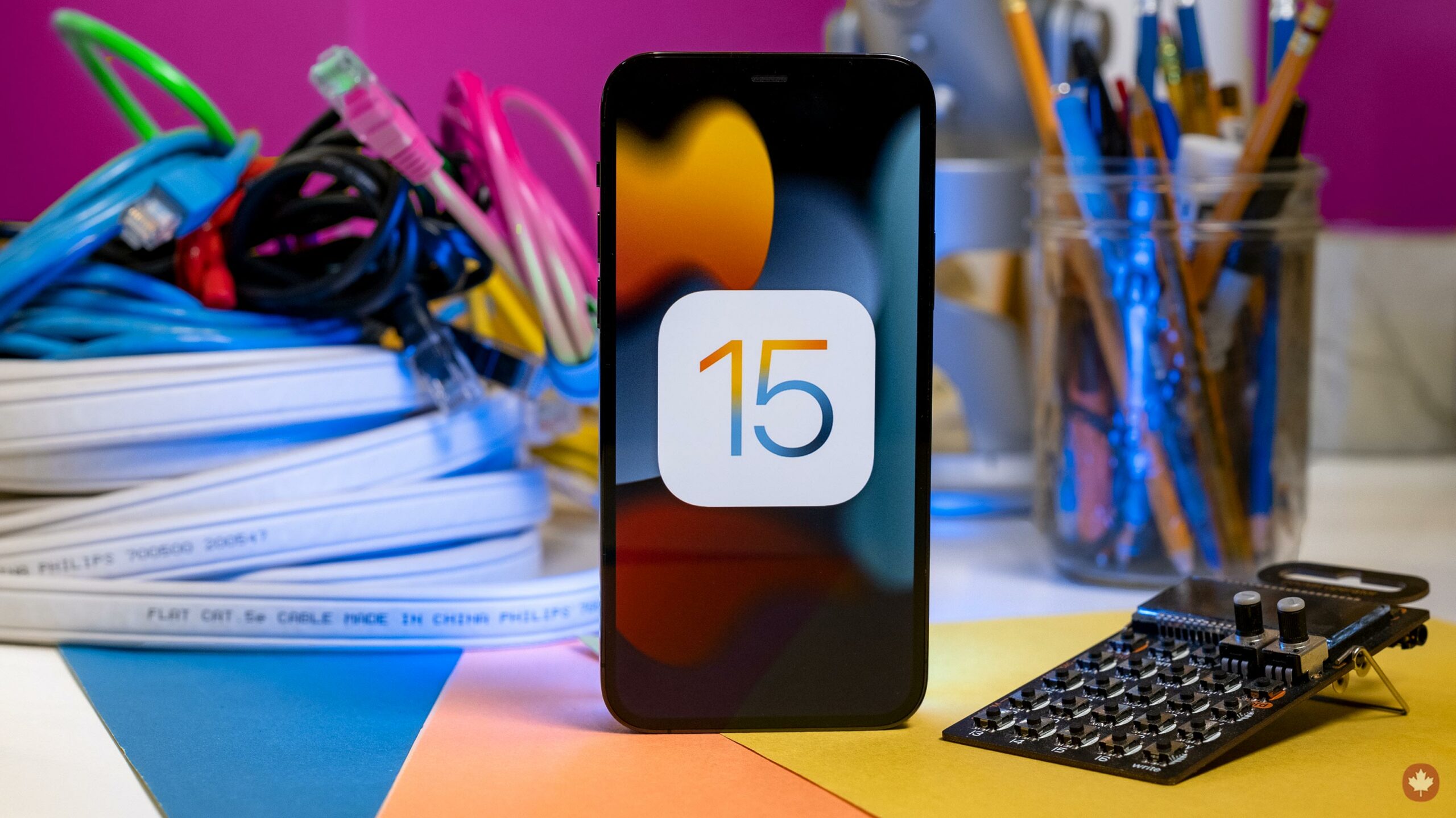 Apple’s upcoming iOS 15 update will bring several new features to iPhones, including all-new notification management tools, improvements to FaceTime and more. However, one crucial change to updates may indicate a significant upgrade coming in next year’s iOS 16.

Starting with iOS 15 (and iPadOS 15 for Apple’s tablets), users will be able to choose between updating from iOS 14 to 15 or sticking with iOS 14 and getting essential security updates instead. That marks a significant change for Apple, which has traditionally bundled major iOS upgrades and security patches into one update.

On the one hand, this can help drive adoption of iOS updates since people who choose not to update could be left vulnerable to security flaws. But, on the other, it can slow down the speed at which Apple rolls out security patches and leave older devices unprotected.

However, as Macworld and 9to5Mac have pointed out, giving users the option not to upgrade could be a preemptive move from Apple to assuage concerns over significant changes in iOS 16. To be clear, this is a theory, and frankly, no one knows what Apple has planned for future iOS releases except maybe the developers working on the software. That said, I do think the theory has some merit.

For starters, iOS 15 will work with every iPhone that got iOS 14, which means devices back to the iPhone 6s and 6s Plus from 2015 will get the iOS 15 update or access the new update path choice. Although iOS 15 does bring several new features, it isn’t significantly different from iOS 14.

So, why add a feature to let people get security updates and not download the latest iOS upgrade if all the same devices are supported, and there are no significant changes? It’s likely to lay the groundwork for a future update that breaks compatibility with many older devices.

That update could be iOS 16, or it could be something else. Whatever it is, there’s a good chance that Apple will soon mark several old devices as not compatible with an iOS update. Depending on when that update comes and what changes it brings, we could see the arguably ancient (in tech terms) iPhone 6s series finally bite the dust or even all the pre-iPhone X devices. That would leave tons of people stuck without access to critical security patches. However, Apple now offers a second security-focused update path to offer users who still want to hold onto old devices.

Some people struggle with major changes

The other part of the argument is that people have taken issue with big updates before. Macworld used iOS 7 as an example. That was the big update that moved iPhone software from the old skeuomorphism design to the flat, modern interface Apple still uses today (albeit with some adjustments).

When iOS 7 first arrived, a lot of people didn’t like it. Change can be challenging for some users. That said, I also doubt Apple added a second update path to iOS just so iPhone users don’t have to adapt to a new design in the future. I think the argument that a future iOS update will bring a massive overhaul that breaks compatibility with older iPhones is far more likely and a much better reason for Apple to start offering separate security updates.

Again, this is all speculation, but it does make a lot of sense. iOS and iPadOS are arguably due for a substantial software overhaul to make better use of new hardware performance and capabilities — now that update won’t leave old devices stranded.