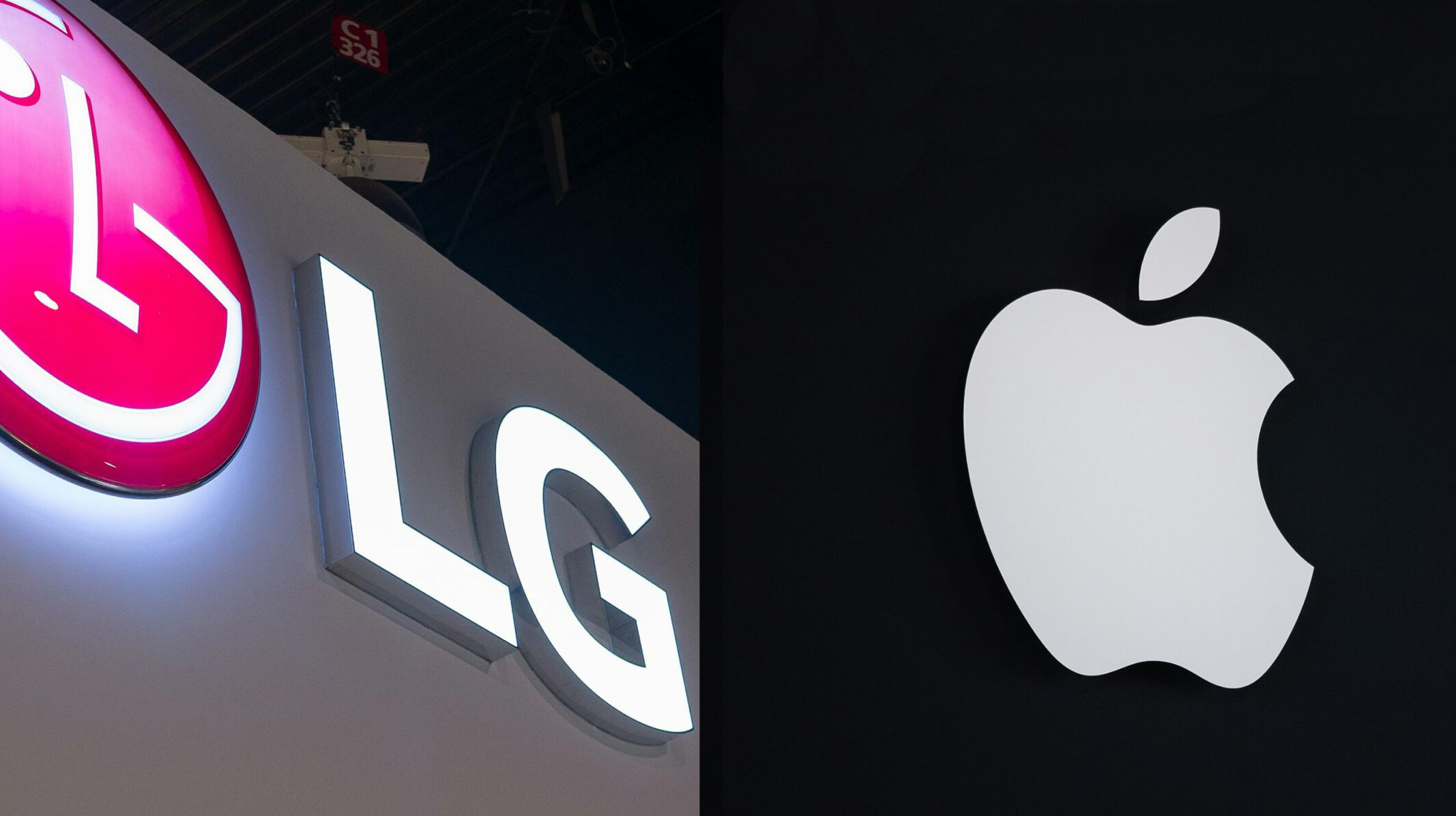 LG is in negotiations with Apple to sell iPhones, iPads, and the Apple Watch at LG stores in South Korea, according to a new report from BusinessKorea.

The news comes just two months after LG officially announced that it will leave the smartphone business.

According to the report, LG aims to use more than 400 LG Best stores across South Korea along with salespeople who worked under LG’s smartphone business. The unutilized space and employees will be converted to sell Apple’s offerings.

The report also states that LG and Apple are currently in talks regarding establishing dedicated Apple sections in LG stores. These dedicated sections are hinted to be run directly by Apple employees. However, if LG does acquire the rights to sell Apple’s products, LG’s own employees would also be allowed to run these Apple-only sections.

Additionally, since LG is still active in the laptop and desktop business, it doesn’t want to sell Apple’s MacBooks or iMacs in its LG Best shops. As a result, if the deal does come to fruition, customers would only be able to pick up iPhones, iPads or Apple Watches from said LG Best stores.

The report also states that talks between the two companies are still in the negotiation phase and no timeline has been finalized.

“We are exploring all possibilities,” said an LG Electronics official. “Nothing has been decided yet.”

It’s worth noting that this isn’t the first time these two companies have formed an alliance. Apple sells LG’s monitors on its webstore, and just two months ago, leaks suggested that the two were in talks to sign an Apple car production deal. Further, back in February, leaks hinted that Apple has commissioned LG Display to manufacture screens for an upcoming foldable iPhone.