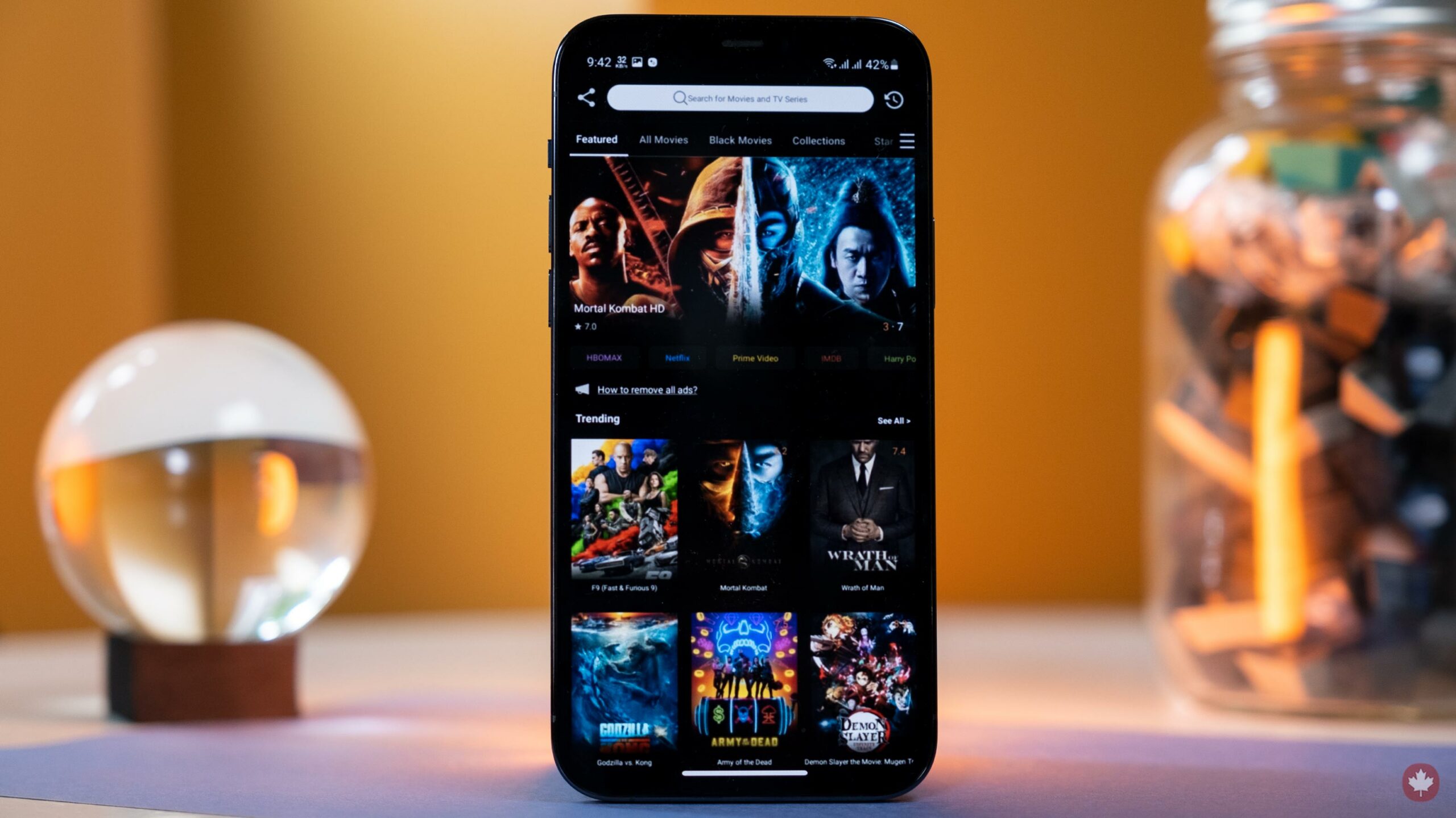 Though Zoshy+ has since been pulled from Apple’s App Store in the U.S. and Canada, the pirated movie and TV show streaming app disguised as a harmless Sudoku game, managed to climb the charts rather quickly.

The app gave users access to thousands of movies and TV shows entirely for free, according to 9to5Mac. While content actually played, it was full of countless pre-roll ads, which is undoubtedly how the strangely named app’s developer aimed to make money through the app.

It’s unclear how the illegal streaming app managed to circumvent Apple’s notoriously strict App Store policies, but it likely has a lot to do with the fact that when Zoshy+ launched for the first time, it looked like an innocent Sudoku game and not a piracy-filled streaming platform.

However, a new Netflix-like UI showed up after a few seconds, revealing several TV shows and movies the app’s owner obviously doesn’t hold the license to, including Apple’s own Apple TV+ original series, Ted Lasso.

9to5Mac says that the app was likely submitted for review as a simple Sudoku game, with the streaming features being activated on the server-side at a later date by its developer.

The Zoshy+ app was present in the app store for roughly three weeks and hit number 50 in the Puzzle Games download charts.

While Apple has pulled Zoshy+ from its App Store, this is yet another example of a potentially dangerous and highly illegal app falling through the review process cracks. In the past, third-party store platforms, retro video game console emulators and more have managed to sneak onto the App Store, though they’re typically swiftly removed by Apple.