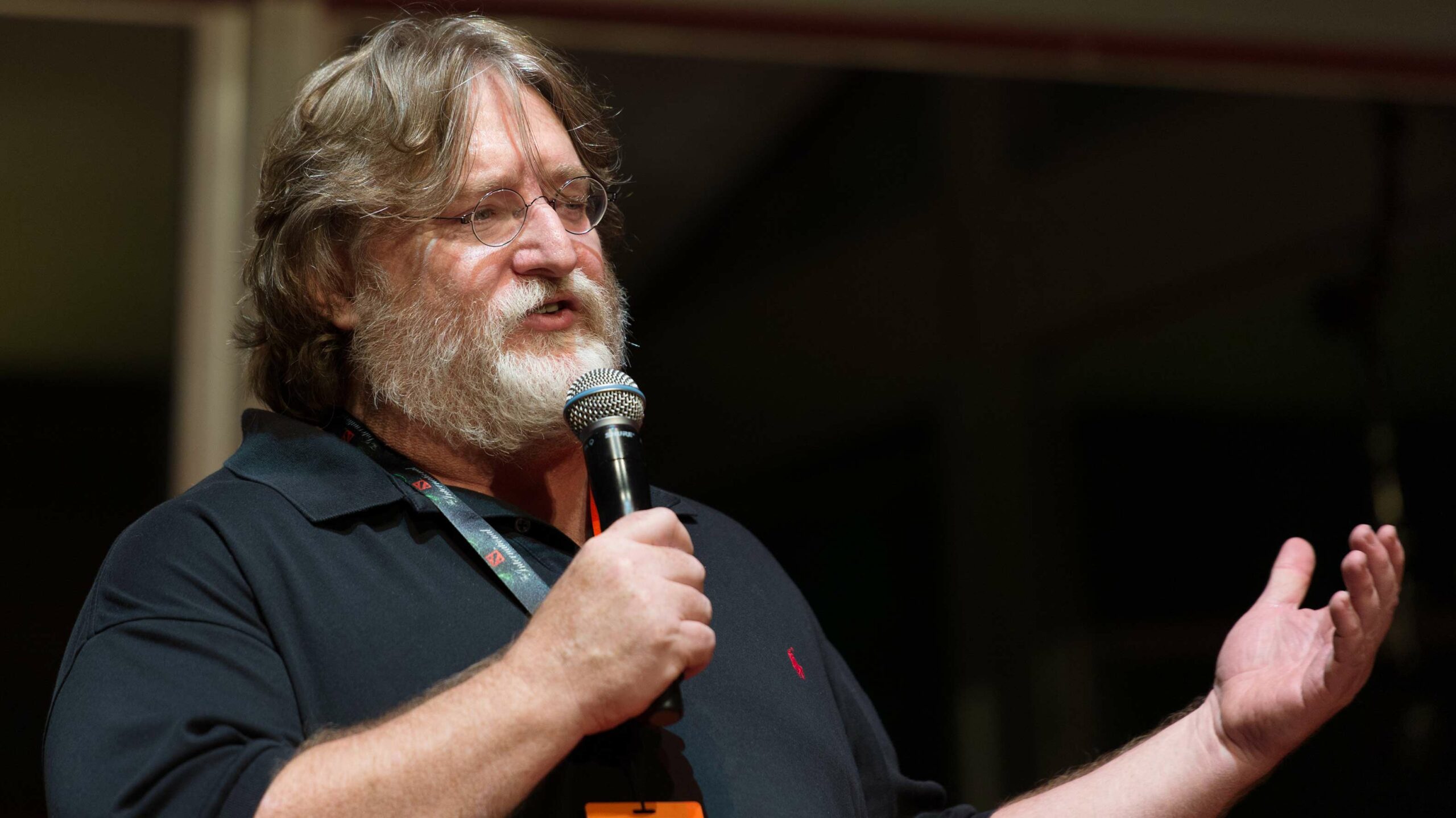 For years, Gabe Newell has been best known among the PC gaming crowd, but his reach might extend to other platforms soon.

Speaking at Sancta Maria College in Auckland, New Zealand this week, the Valve co-founder and president was asked whether Steam games will come to console in the future.

After a moment of hesitation, Newell then said “You will… uh… get a better idea of that by the end of year.” The American businessman didn’t elaborate, so it’s unclear exactly what he means. Whether some number of Steam games could come to consoles or even the digital marketplace itself remains unclear.

It should be noted that Valve has brought some of its games to consoles before, most notably through The Orange Box (which included Portal, Half-Life 2 plus its two expansions and Team Fortress 2) on PS3 and Xbox 360. The company’s last console release was 2012’s Counter-Strike: Global Offensive (CS:GO), also on the PS3 and Xbox 360.

That said, the fact that he teased a later announcement rather than declining to comment or even flat out shutting down the possibility of Steam games on consoles does suggest that Valve at least has some plans for consoles.