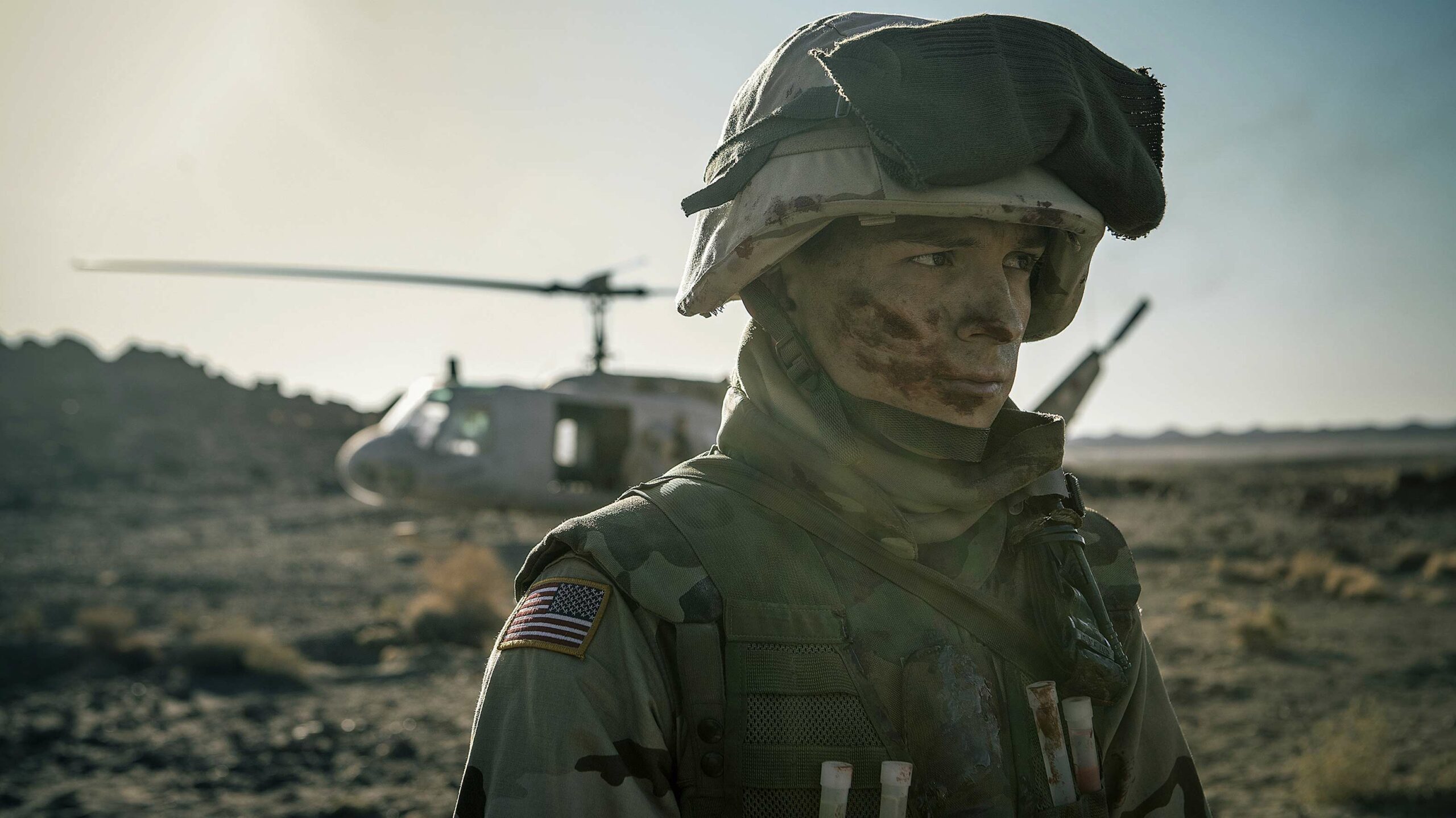 After last month’s release of Cherry, which received a meager 36 percent on Rotten Tomatoes, Tom Holland is teaming up with Apple TV+ again for a new anthology series called The Crowded Room.

The Spider-Man: Far From Home frontman will serve as the lead actor and an executive producer for the series, which aims to explore and share true stories about people who’ve struggled with mental illness and have learned to live with it.

The ten-episode anthology series will be written by Academy Award-winner Akiva Goldsman, best known for his work on Batman & Robin (1997), A Beautiful Mind (2001) and Cinderella Man (2005).

The show’s first season will be inspired by the 1981 book The Minds of Billy Milligan by Daniel Keyes, a true tale about a man tormented by 24 different personalities fighting for supremacy over his body. Milligan was the first person in the U.S. to be acquitted of a major crime due to multiple-personality disorder, or dissociative identity disorder as it’s known today.

The Crowded Room is the latest in a line of original content Apple is queueing up for its video streaming service. Other recent exclusives include Palmer, Losing Alice, On the Rocks and the Billie Eilish documentary The World’s a Little Blurry.

No timeframe has been disclosed about when The Crowded Room will start shooting or be released for the public on Apple TV+.

In Canada, a monthly subscription to Apple TV+ costs $5.99, and new iPhone, iPad, iPod Touch, or Mac buyers get a year of free Apple TV+ subscription.