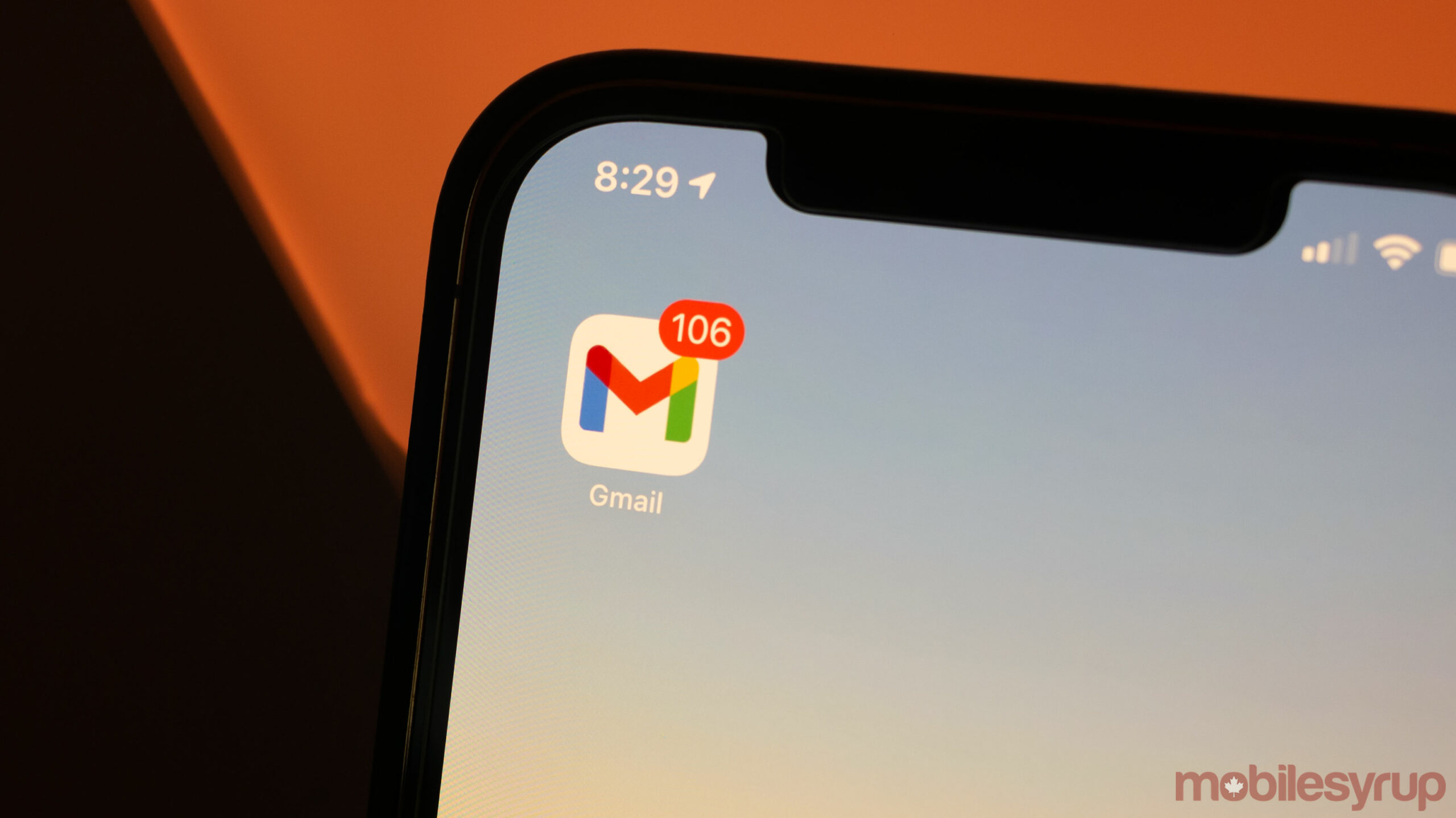 Google is testing new slightly tweaked icons for Gmail on desktop that match the ones on the mobile app.

Android Police reports that some users are starting to see the app-like icons on their desktop browsers. The new icons have an outlined design, compared to the previous filled-in grey icons.

Google has slightly changed several of its apps with outlined designs, so this isn’t exactly surprising. The new change isn’t anything major, but it ties the mobile and Gmail experience together.

The change is quite subtle and most users probably won’t notice it until they look at the Tasks, Read later and Label icons. All of the tabs in the sidebar have also been tweaked, but the change isn’t immediately noticeable.

Google hasn’t altered the function of the icons, but has simply tied the look of its mobile and desktop platforms together.

It seems that the change isn’t appearing for everyone just yet and that it may be rolling out slowly. It’s also possible that it may even just be a part of limited test.