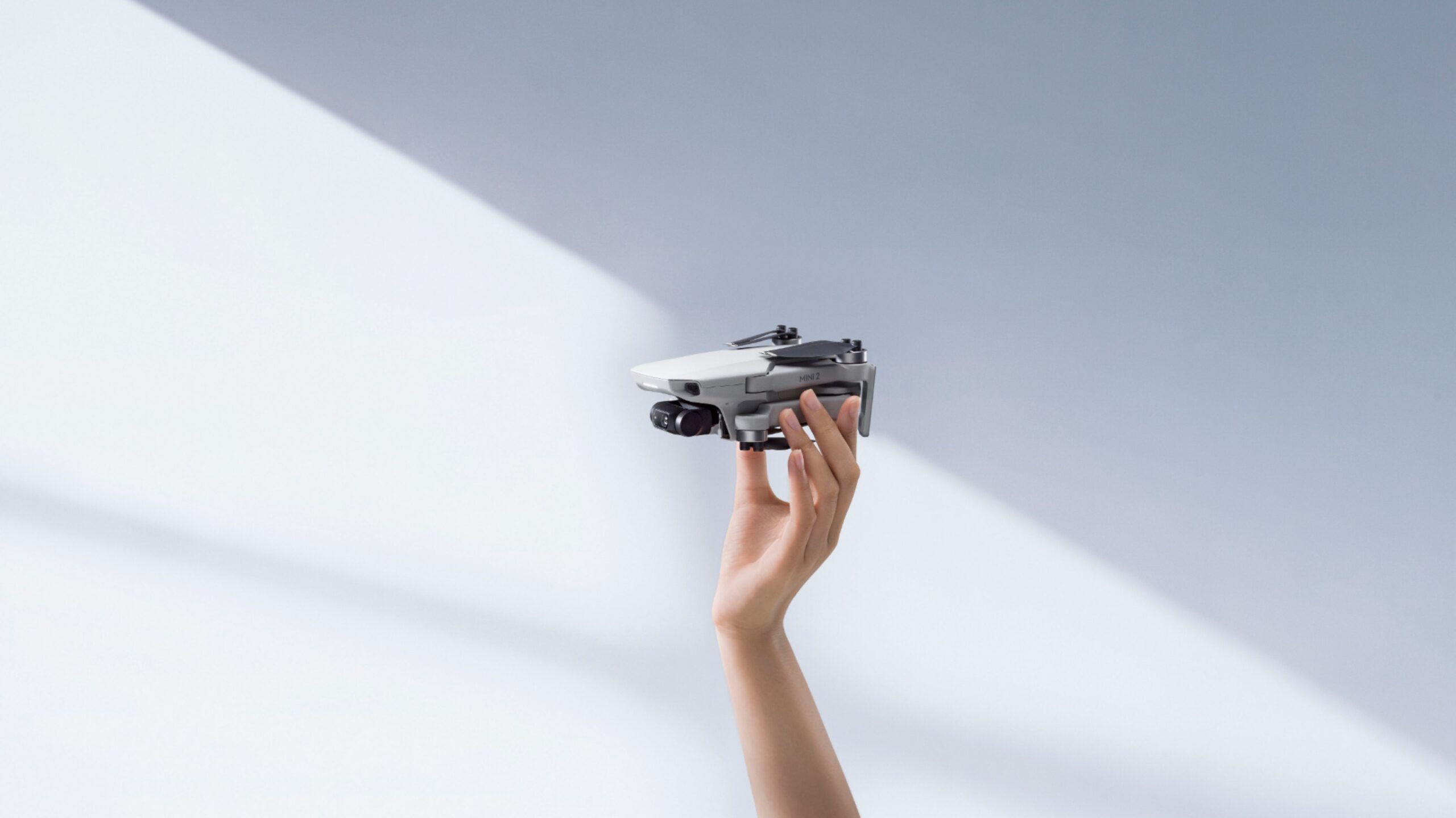 DJI has officially launched its new Mini 2 high-performance camera drone, which is its successor to the original Mavic Mini.

The company says that the DJI Mini 2 is easy to fly, with improved imaging capabilities, powerful flight performance and comes with significantly enhanced transmission technology for longer and more reliable connection.

DJI notes that upgraded motors provide 31 minutes of flight time, faster acceleration and speed, along with the ability to withstand winds up to 24mph.

The drone features a 1/2.3-inch sensor capable of recording 12-megapixel images and a maximum video resolution of 4K/30fps at 100Mbps. Images can also be saved in standard JPEG as well as RAW for users who want to edit footage further.

“Mavic Mini was a monumental breakthrough for DJI and for drone pilots across the world, as its unprecedented combination of weight, safety, performance, and overall value became the entry point for countless new drone pilots and fans,” said DJI president Roger Luo, in a press release. 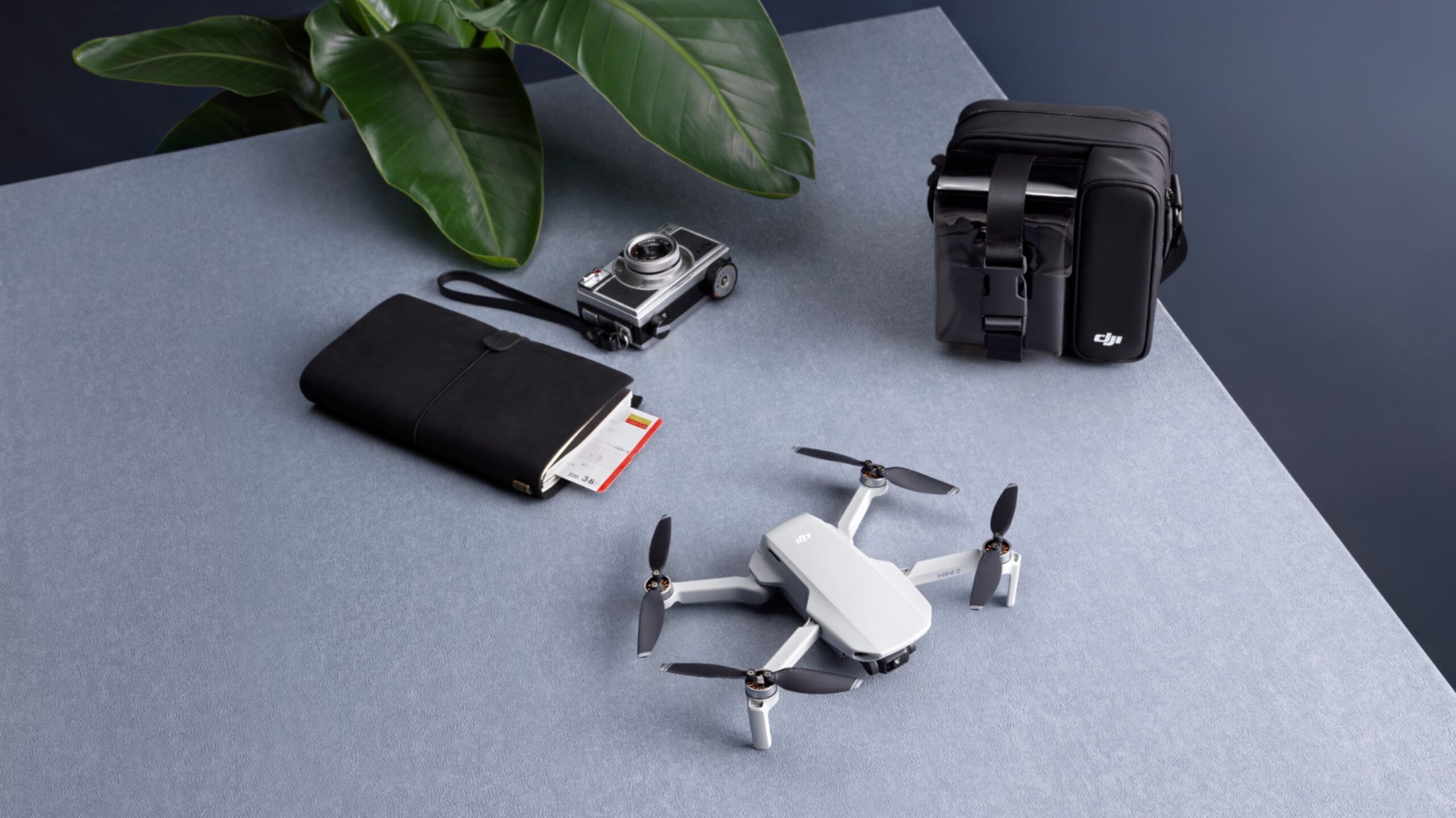 “DJI Mini 2 enhances those key aspects, packing larger drone performance in an approachable, small design in the safest drone category that is perfect for beginners and will also impress more experienced pilots.”

The company says that the DJI Mini 2 was made to be simple to operate and safe for everyday use. A live feed from the drone’s camera is sent to your phone so you can see where the drone is and also view what it sees.

There are several different pre-set modes including quickshots, which are pre-programmed movements and image capture modes. There’s also a panorama pre-set that lets you capture a wider perspective with select pano modes. Lastly, there is an image modes pre-set that includes different photo modes for different scenarios.

DJI notes that there are several add-ons that you can purchase to help get the most out of the drone and its size. The accessories include 360° propellor guards, a DJI mini bag, a charging display case, a DIY creative kit and a snap adapter.

Update 04/11/2020 9:02pm ET: The story has been updated with the accurate Canadian pricing. DJI initially provided MobileSyrup with the wrong Canadian price for the DJI Mini 2 standard package and the Fly More Combo.