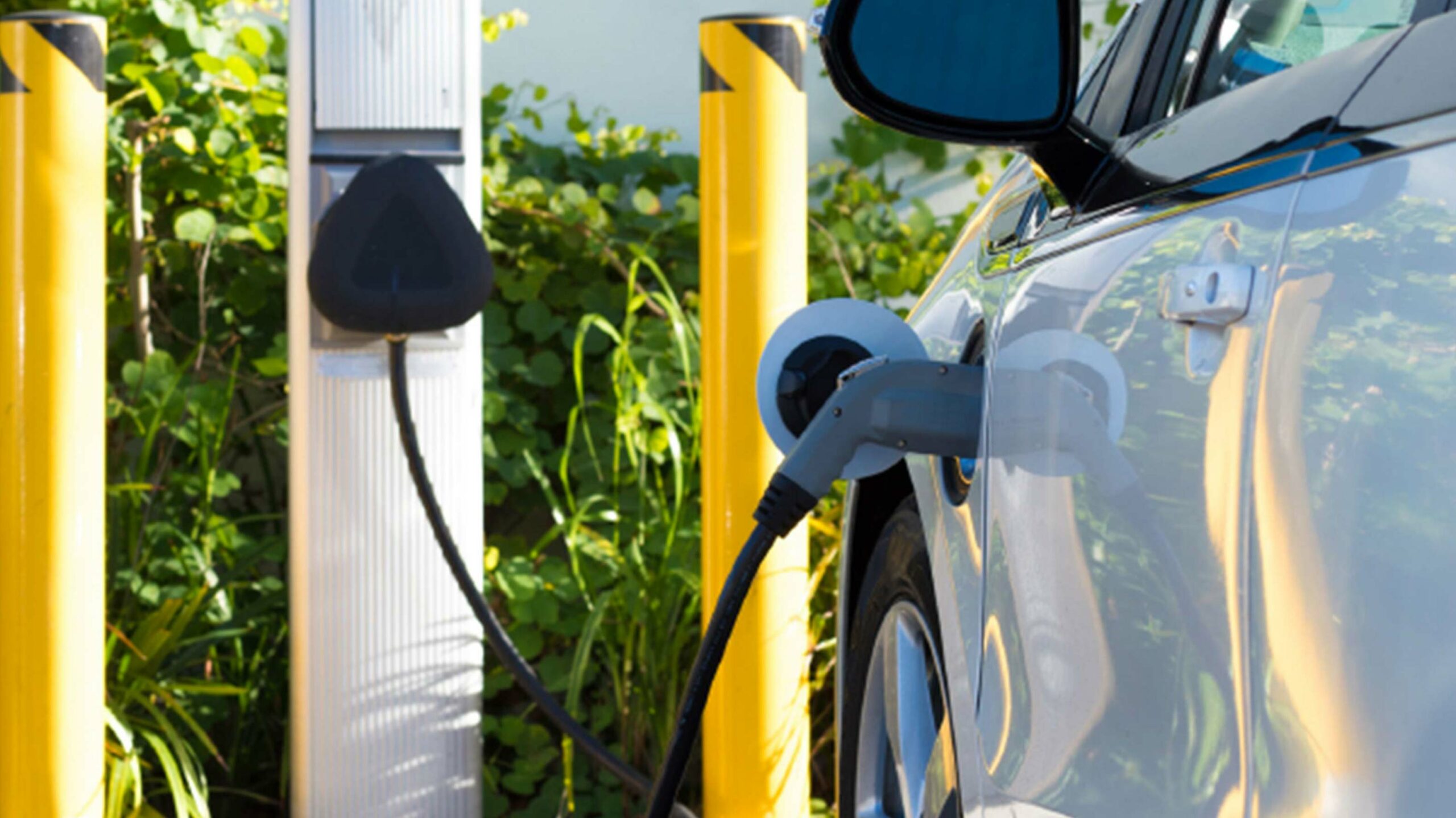 The Government of British Columbia has announced that 28 EV charging stations will be installed on Vancouver Island.

The charging stations will be installed by the Regional District Nanaimo in partnership with 11 local and regional governments.

“This expands the existing network of Level 2 EV charging stations in the Nanaimo and Parksville area, as well as in communities such as Courtenay, Comox, Cumberland, Campbell River, Tofino and Ucluelet, among others,” the provincial government outlined in a press release.

The government outlines that the new stations in key locations are based on public demand and current gaps in availability, and that they will provide residents with clean transportation options and reduce pollution.