The new update is rolling out globally this week 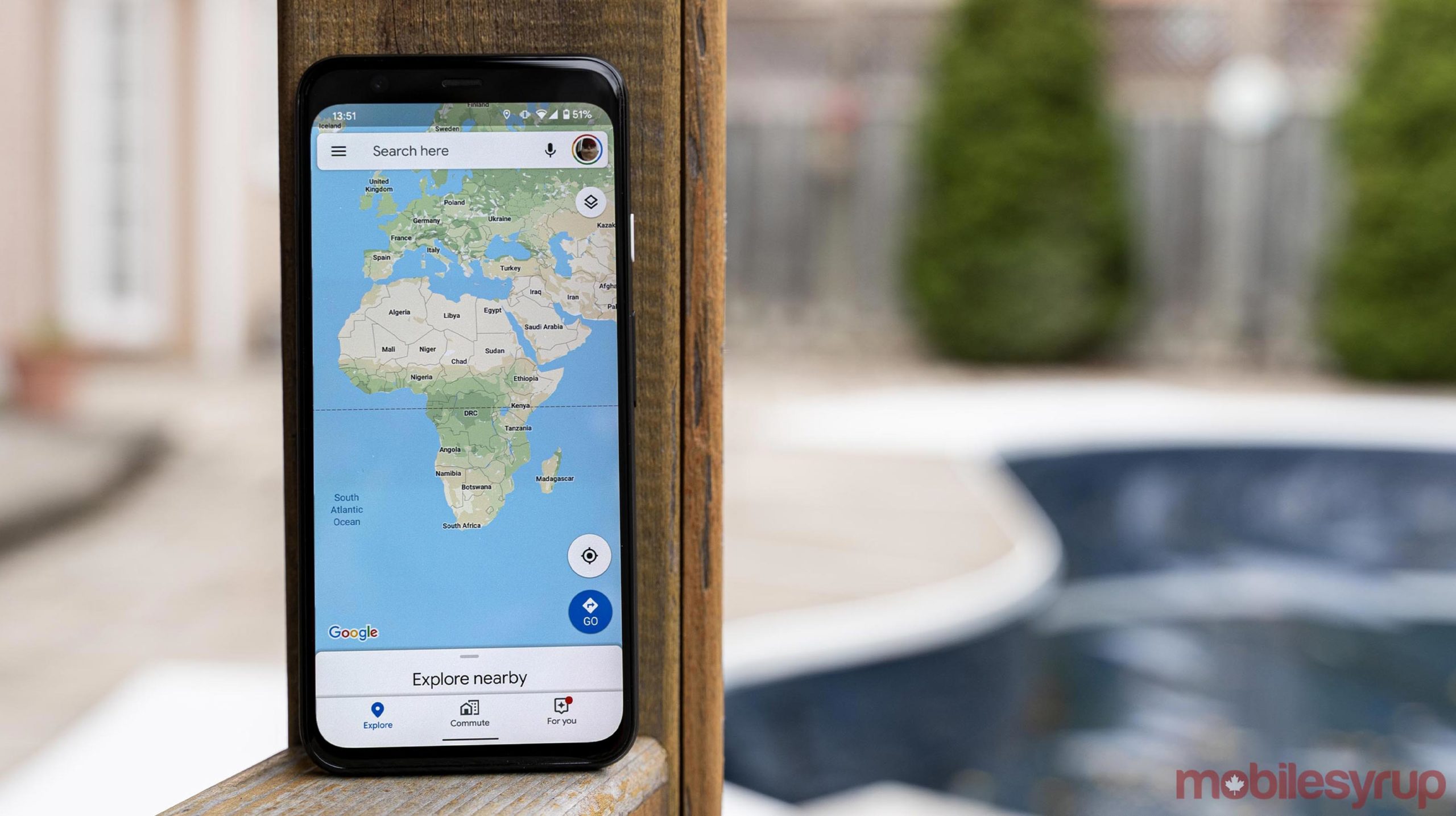 Google Maps is getting updated with new visual improvements and more detail this week to make it easier to see what an area actually looks like.

The tech giant is using a new colour-mapping algorithmic technique to create a vibrant map of an area so users can distinguish between natural features like beaches, deserts, lakes and oceans.

“You can know at a glance how lush and green a place is with vegetation, and even see if there are snow caps on the peaks of mountaintops,” Google outlined in a blog post.

Google says that with this new update, its maps now have one of the most comprehensive views of natural features on any major app. It notes that the update is available in all 220 countries that Google Maps supports.

“This update is visible no matter what area you’re looking at, from the biggest metropolitan areas to small, rural towns,” Google notes.

The new colour-mapping technique works by using computer vision to identify natural features from Google’s satellite imagery. It then analyzes these features and assigns them a range of colours.

For instance, a densely covered forest is labelled dark green, and a less dense area of shrubs is labeled a lighter shade of green.

Google has also outlined that users will soon be able to see highly detailed street information that shows the accurate shape and width of a road to scale. It plans on making it possible to see exactly where sidewalks, crosswalks and pedestrian islands are located.

It notes that these details are particularly important, especially if you have accessibility needs, and also because people are opting to walk more amid the COVID-19 pandemic.

The tech giant is going to start rolling out detailed street maps in London, New York and San Francisco soon, and plans to launch them in more cities in the future.