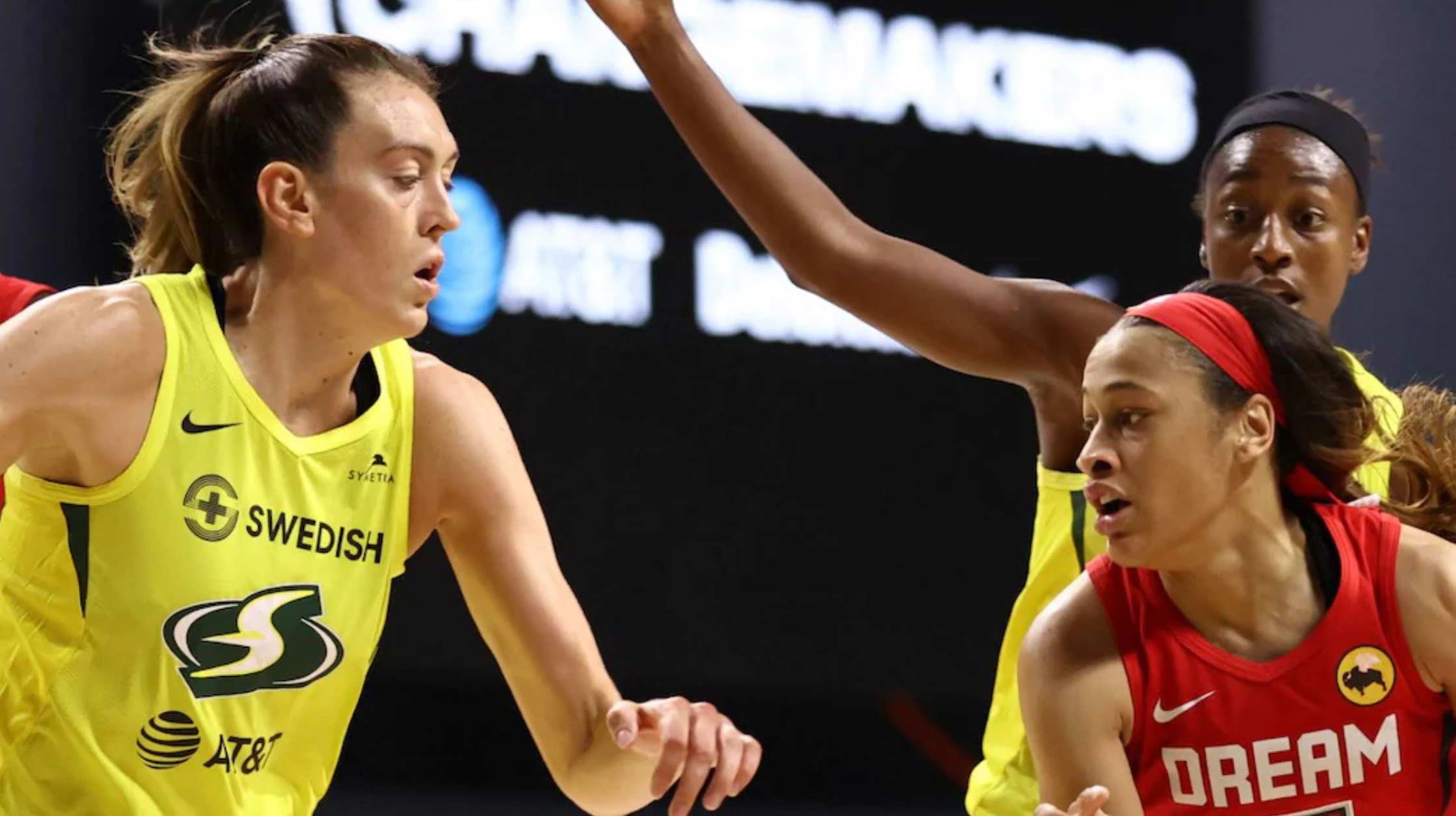 The WNBA and Twitter have announced the renewal of their partnership.

Ten WNBA regular-season games will stream live on Twitter and will be hosted by alternative commenters as well as analysts like LaChina Robinson and Ros Gold-Onwude. The social media platform’s livestreamed WNBA games will also include integration with other Twitter content during the digital broadcast, allowing fans to interact with the commentators.

“Twitter continues to be an integral part of the WNBA’s media landscape and providing innovation on their platform during this unique season will elevate fan engagement to a whole new level,” said WNBA commissioner Cathy Engelbert in a recent press release. “This continued partnership enables our passionate supporters and fans to connect directly to our game and to experience WNBA basketball from wherever they are.”

This season will take place in Bradenton, Flordia at the IMG Academy, the Official Home of the 2020 WNBA season.

The regular season concludes on September 12th and will be followed by traditional playoffs and Finals.

Below is the WNBA’s 2020 schedule of live games on Twitter: