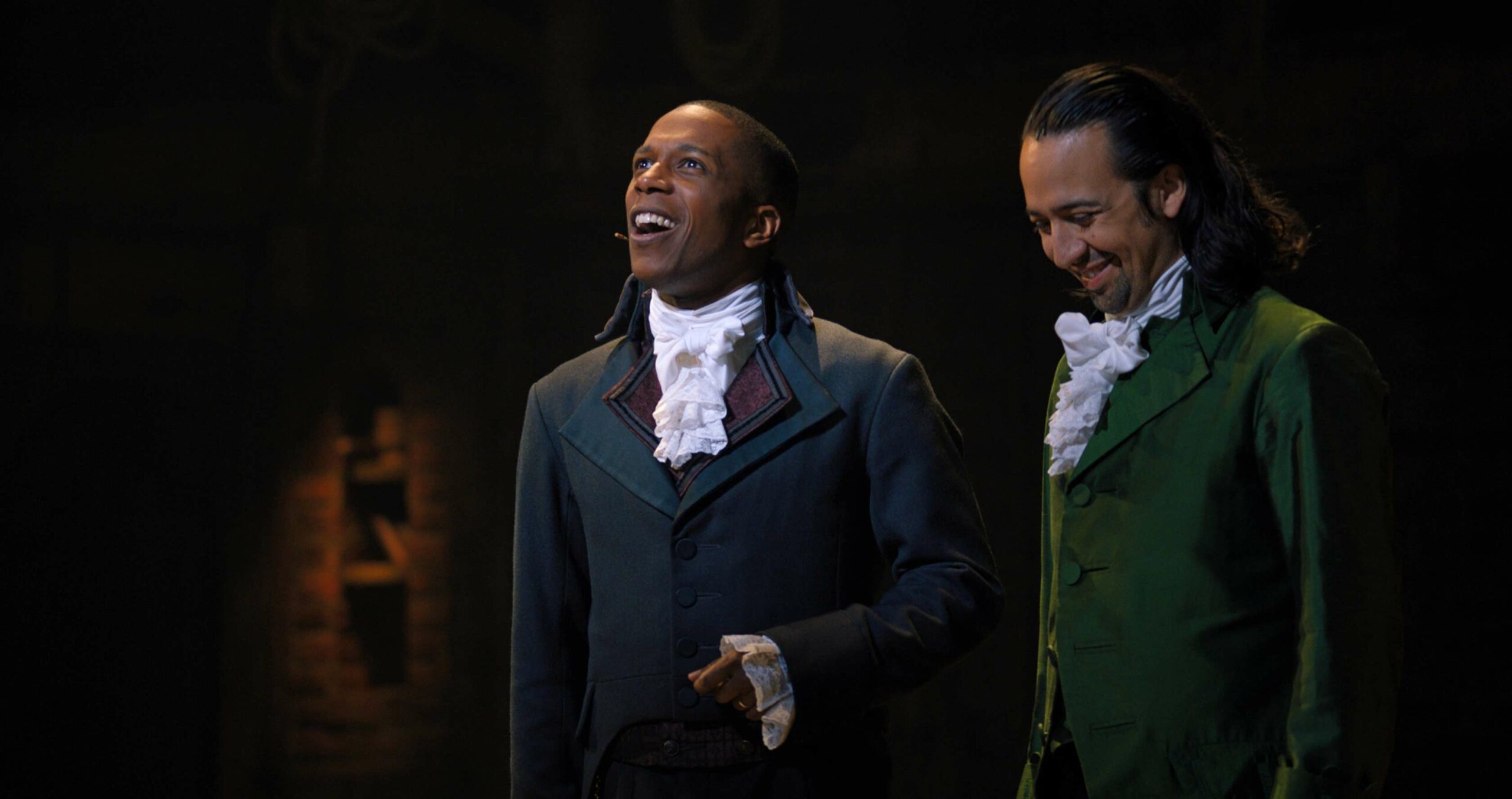 Specifically, the app was downloaded 513,323 times globally, marking a 46.6 percent global increase over the average downloads for the four weekends in June. In the U.S., downloads spiked by 72.4 percent — not surprising, giving the musical’s focus on Founding Father Alexander Hamilton and release that coincided with Independence Day.

In general, Hamilton was a major get for Disney+, especially as it wasn’t originally supposed to be on the service anytime soon. In February, Disney announced plans to bring a feature film version of the Lin-Manuel Miranda musical to theatres in October 2021. However, the COVID-19 pandemic prompted Disney to confirm in May that Hamilton would become a Disney+ streaming exclusive starting July 3rd.

So far, it seems this decision has paid off for Disney, given the high demand for Hamilton. It’s also important to note that Disney ended the free seven-day trial for Disney+ in mid-June. While downloads aren’t the same as actual subscribers, the lack of a trial means that those who wanted to stream Hamilton would have had to pay at least $8.99 CAD for a one-month subscription or $89.99 for an annual subscription.

Further, Apptopia’s data only accounts for the Disney+ mobile app, meaning that there are possibly many more people who accessed the streaming service via other platforms, such as desktop, Roku, Amazon Fire TV and gaming consoles.

As of May, Disney+ had reached 54.5 million subscribers, according to Disney.