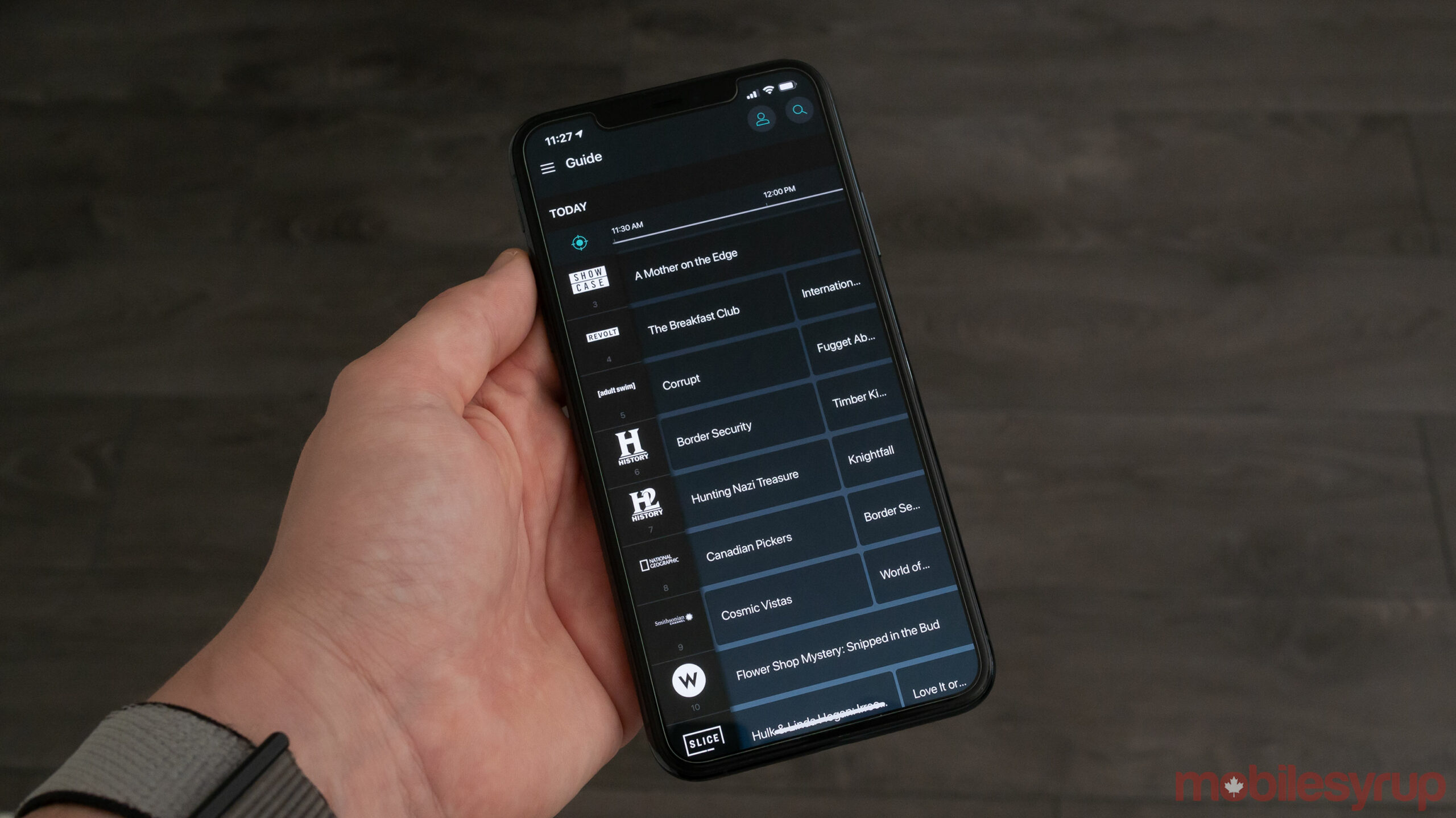 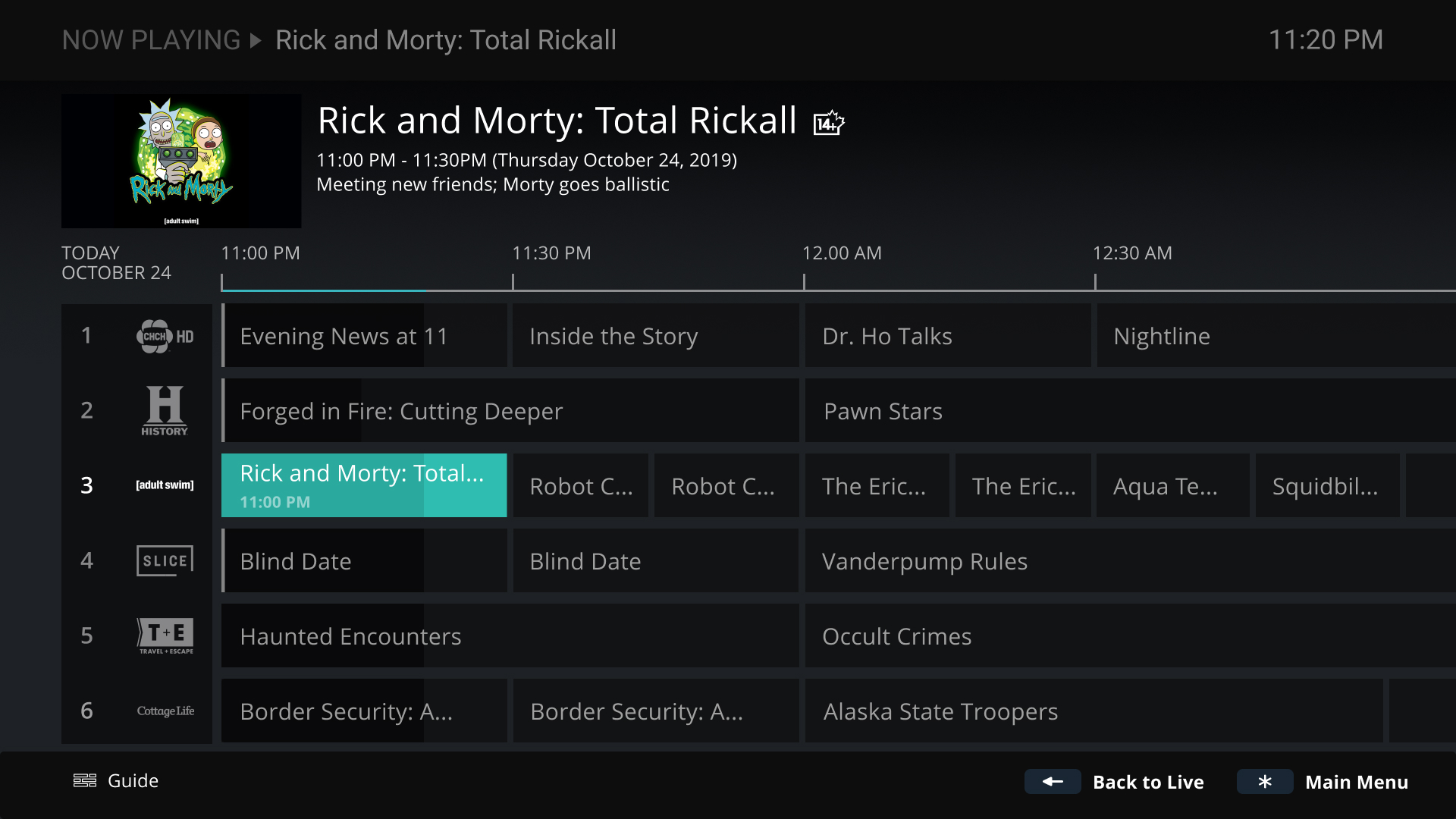 In the future, VMedia says more channels will be added to the service through ‘a la carte’ packages, including Hollywood Suite, 124News and Nick+.

RiverTV offers a seven-day free trial and then costs $16.99 CAD per month with no term or contract.

It’s important to point out the streaming platform doesn’t require an internet subscription from VMedia like the company’s IPTV offerings. Unlike current IPTV options available in Canada, RiverTV is an over the top streaming video subscription app similar to Netflix or Bell’s Crave.

RiverTV is available on a surprisingly wide variety of streaming platforms at launch, including Amazon Fire TV, Roku, iOS, tvOS and Android TV. An Android app, Windows 10 and macOS app are launching soon, says VMedia. The platform’s iOS and Apple TV app is surprisingly responsive and reliable, which isn’t something that can be said about several other smaller streaming services available in Canada. 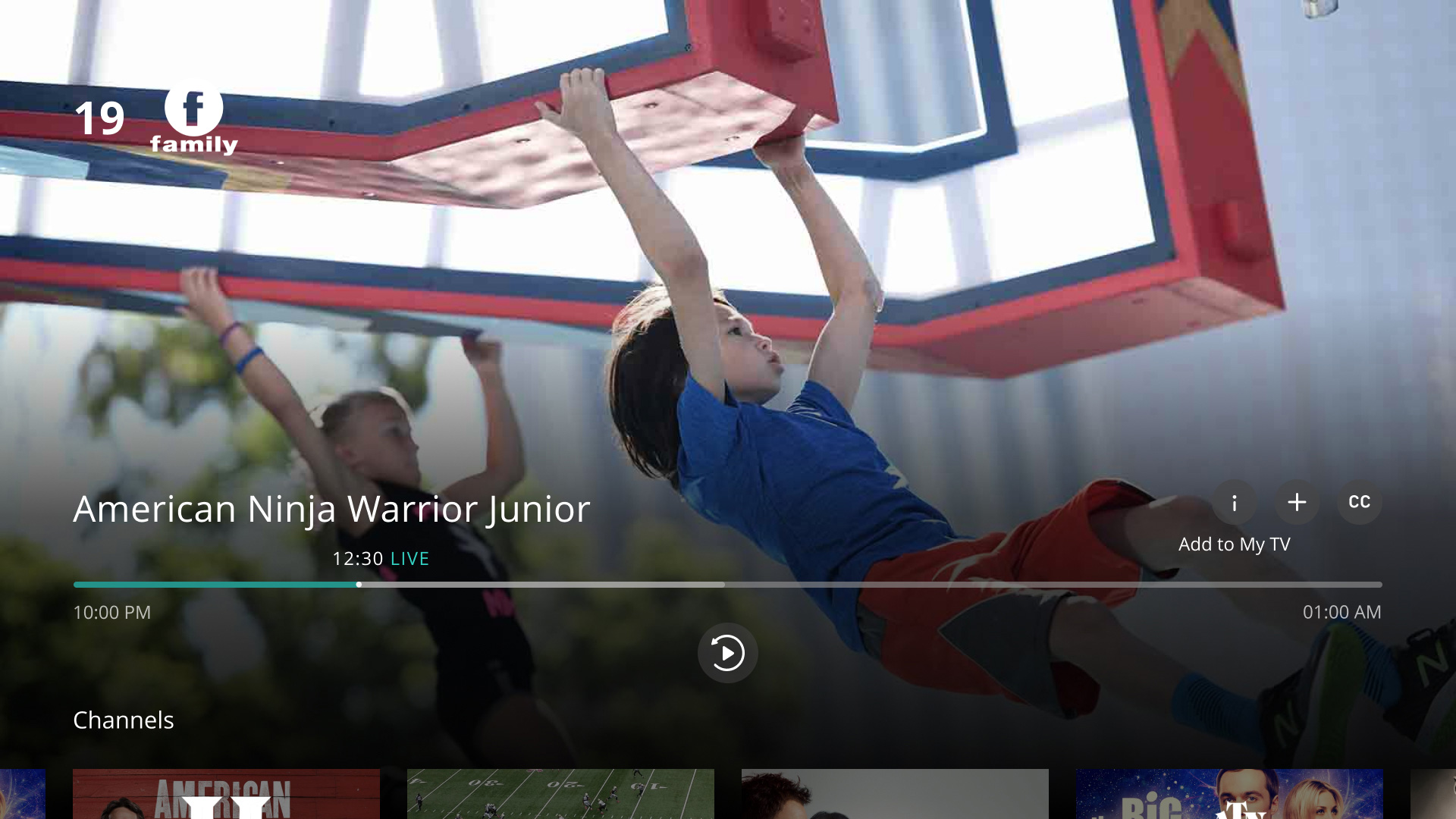 Since the service is focused on live TV, it also includes the ability to pause and resume live television, start a show from the beginning if you happen to catch it a little late and a section called ‘My TV’ that lets you save all of your favourite channels in one location.

Though I’ve only used RiverTV for a few days, in a sense, the platform feels like the Canadian version of U.S.-only platform Sling TV. There’s even some overlap with the channels available on both services, including History, Cheddar, Newsy and more. RiverTV gives Canadian cord-cutters access to several live television channels entirely untethered from a traditional cable subscription or provider-specific IPTV. The selection of children’s channels, including YTV, Family, Family Jr, Treehouse and Teletoon, also makes the platform a great option for parents.

That said, RiverTV’s focus on live channels might feel strange to subscribers who are used to watching content on-demand. While there is an on-demand section of RiverTV, the selection of shows is extremely limited and in some cases only features one or two episodes. VMedia says that the amount of on-demand content the platform offers will expand in the coming weeks.

The platform has been available through an open beta since early May.

Update 06/04/2020 1pm ET: The story has been updated with more information regarding RiverTV’s on-demand content expanding in the coming weeks.