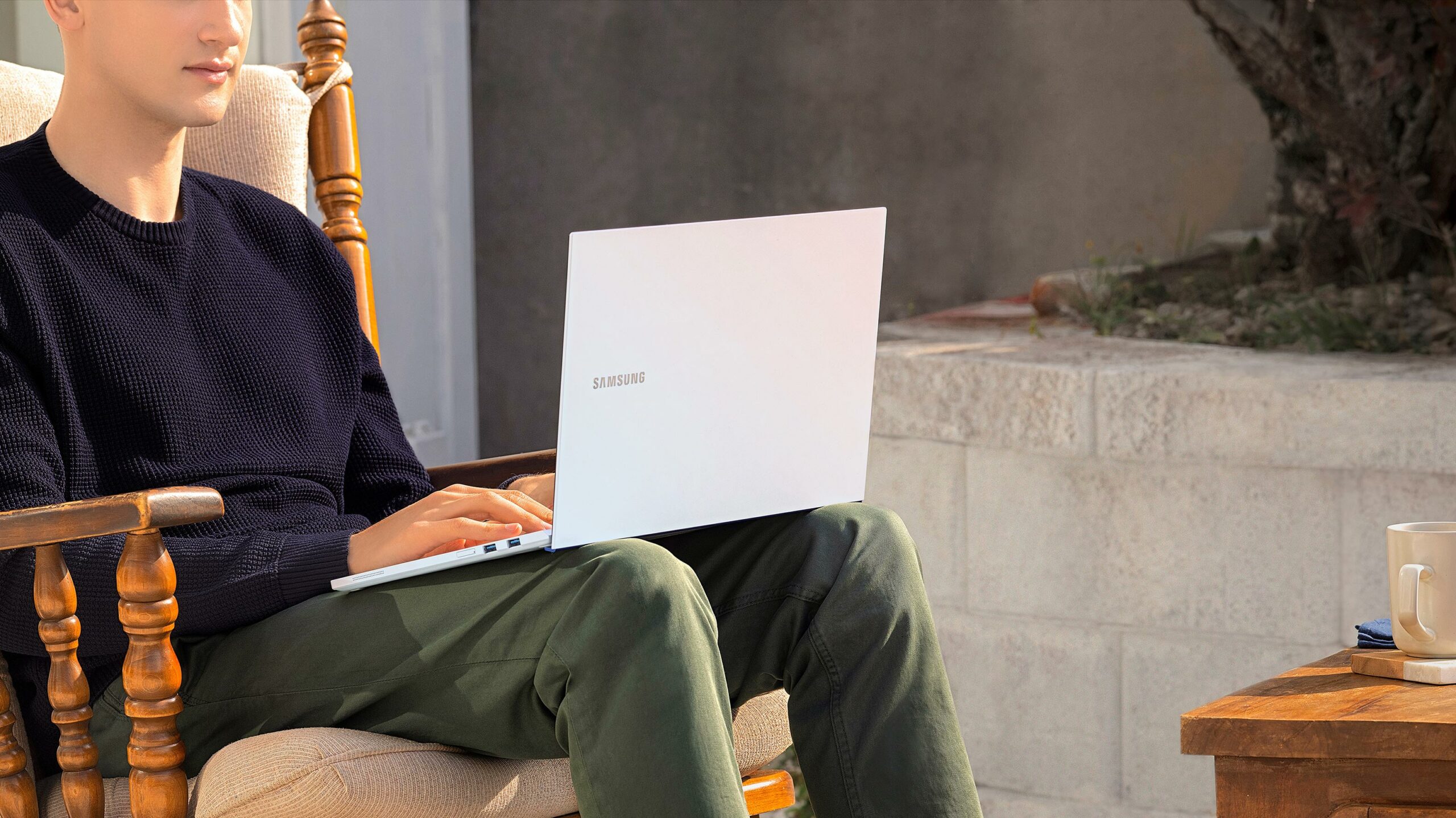 Update -June 9th: Samsung Canada announced that the Galaxy Book Flex and Galaxy Book Ion are now available to purchase online from its website, through Samsung Experience Stores or at major retailers such as Best Buy.

For those waiting for the Galaxy Book S, Samsung notes this “will be made available for purchase at a later date” but is available now for pre-order now.

The company stopped selling its laptops in Canada several years ago, but it’s bringing the line back with the launch of these new devices. 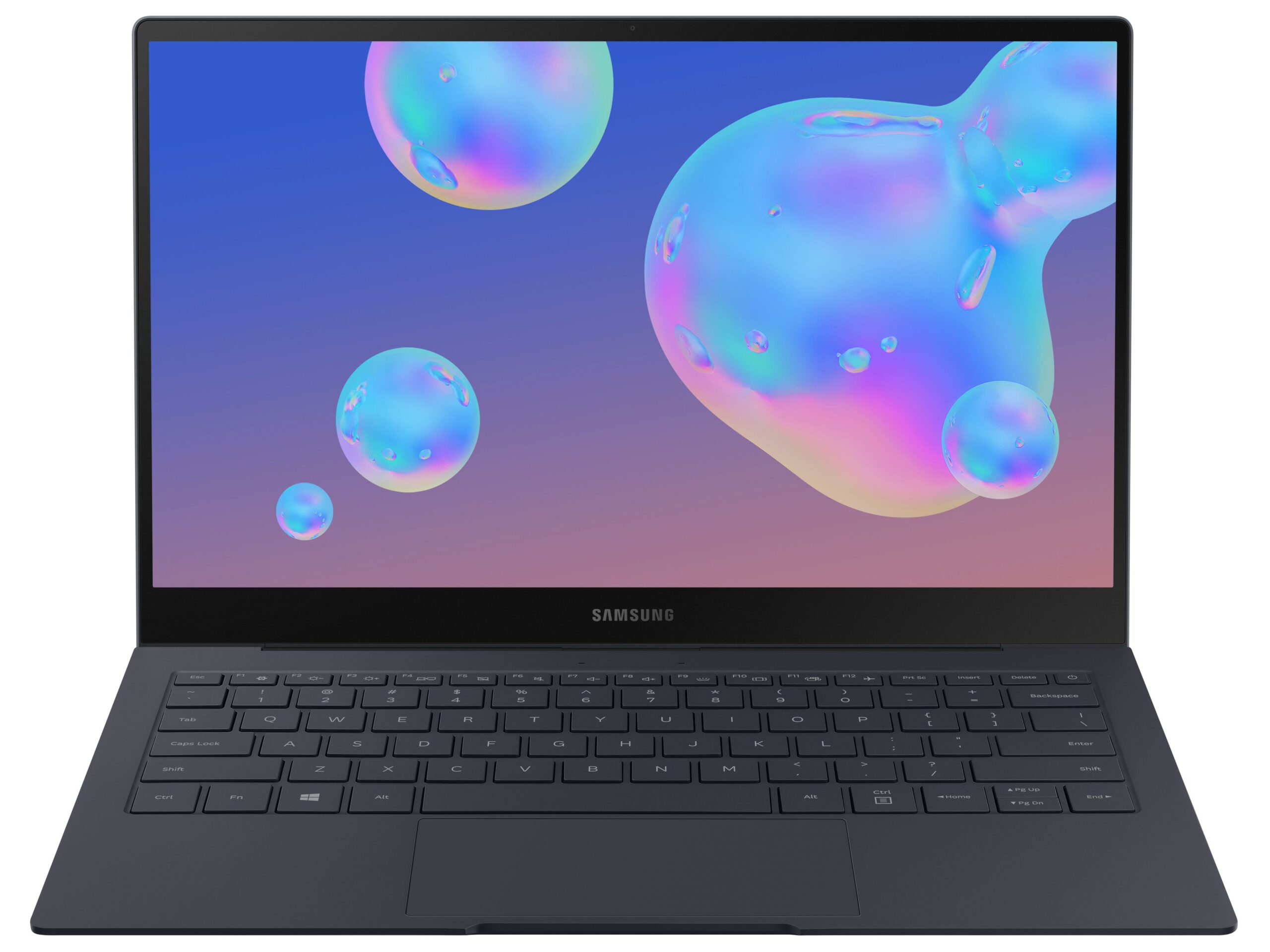 Finally, Samsung claims that the Book S is capable of getting 20 hours of battery life. It’s worth noting that the LTE variant of the laptop isn’t coming to Canada.

Pricing for the Galaxy Book S is as follows: 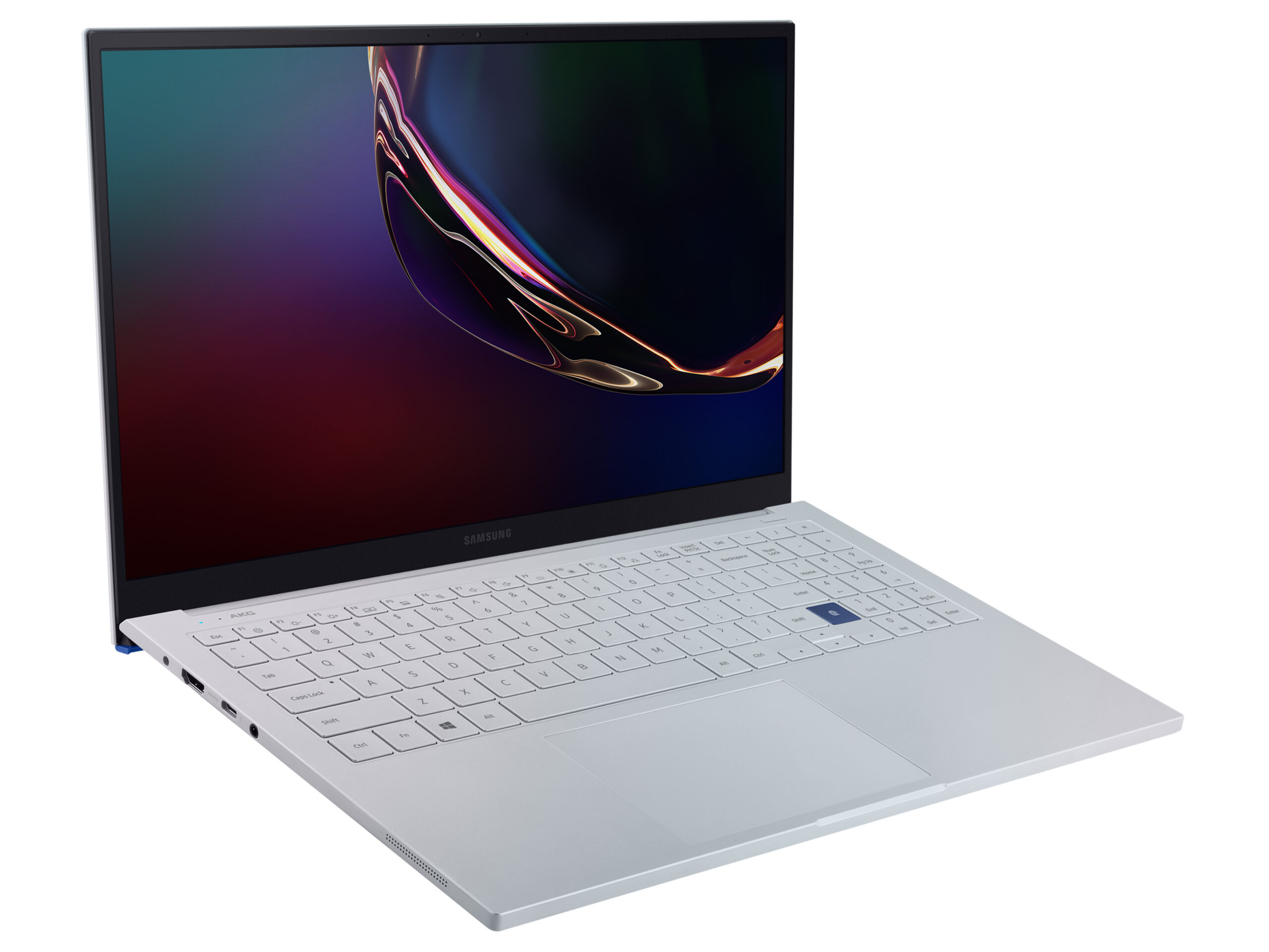 The Galaxy Book Ion is being positioned as the primary device in Samsung’s laptop lineup. The company says that the device is designed for both “work and play.”

The Book Ion measures in at 12.9mm to 13.9mm thick and weighs between 0.97kg and 1.19kg. Notable features include three USB-C ports, a UFS slot, a microSD card slot and Intel’s 10th Gen Core processors. Interestingly, more RAM and SSD storage can also be added to the laptop through slots located on the side of the Ion.

Regarding battery life, the Book Ion comes in at 21.5 to 22.5 hours, according to Samsung.

Pricing for the Galaxy Book Ion is as follows: 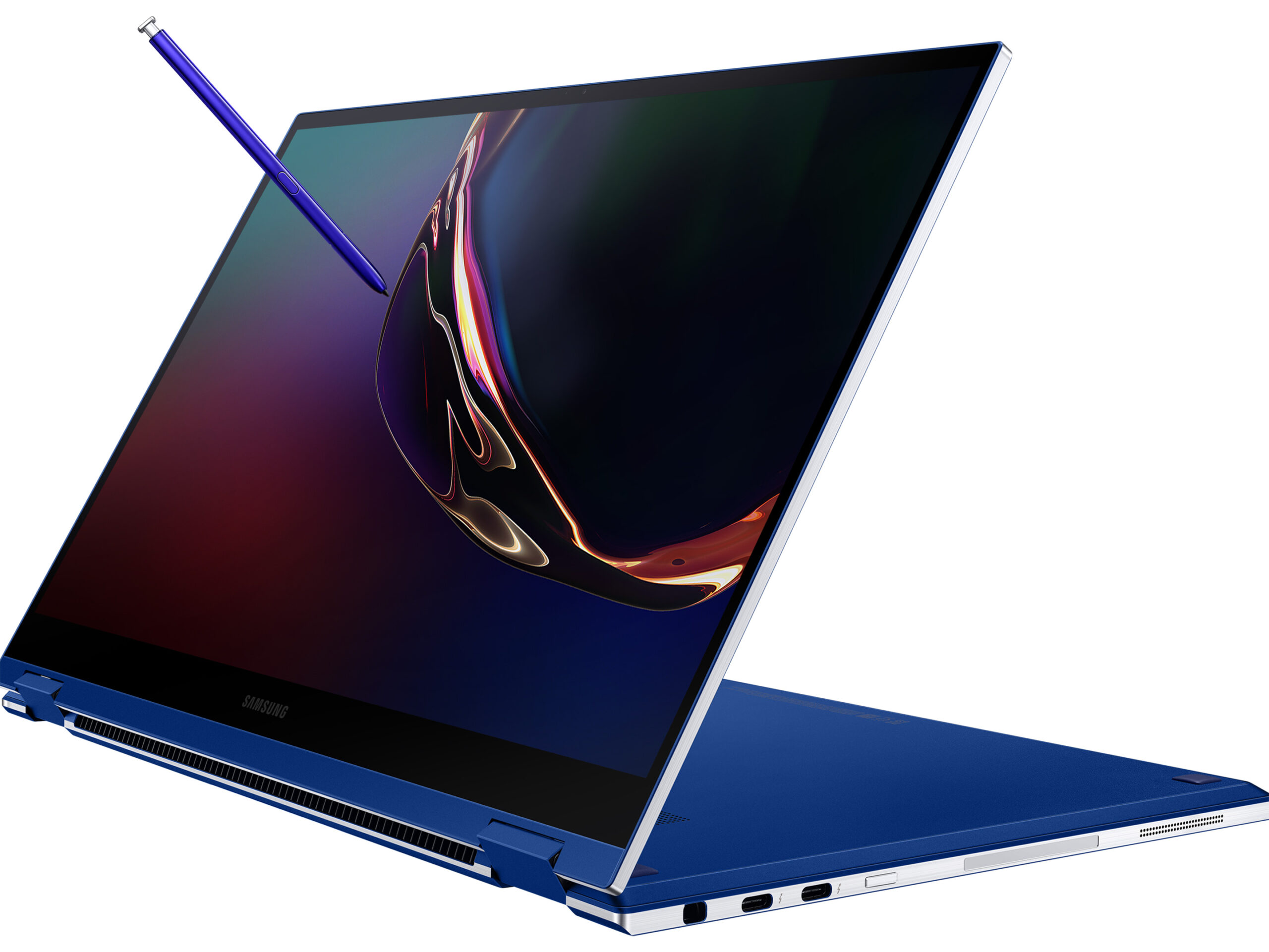 The Galaxy Book Flex, at least in some ways, seems like a giant Note device. The aluminum tablet-laptop hybrid is capable of flipping its screen over entirely and can even be placed in a tent shape on a desk. It measures in at 12.9mm to 14.9mm and weighs between 1.16kg and 1.52kg depending on the size and configuration.

In terms of ports, the Book Flex features 3 USB-C ports and UFS and micro SD card slot. The device also features a backlit keyboard, a touchscreen and even an S Pen that’s capable of the same functionality as the Note, including Gestures and being used as a remote button for presentation apps.

Similar to the other laptops in Samsung’s lineup, the Book Flex features Intel’s 10th-Gen Core i5 or i7 processor, as well as an NVMe SSD, Gigabit support, Wi-Fi 6, and a fingerprint sensor.

Pricing for the Galaxy Book Flex is as follows:

Samsung says that along with Canada, the company is now selling its Galaxy Book line in several other countries around the world. All three laptops are available to pre-order on Samsung.com starting May 29th, and will be available to purchase online and at major retailers across Canada on Friday, June 5th.

I’ll have a review of the Galaxy Book Ion up on MoibleSyrup in the coming weeks.