The Edge+ retails for around $1,575, depending on the carrier, and is available as low as $0 upfront 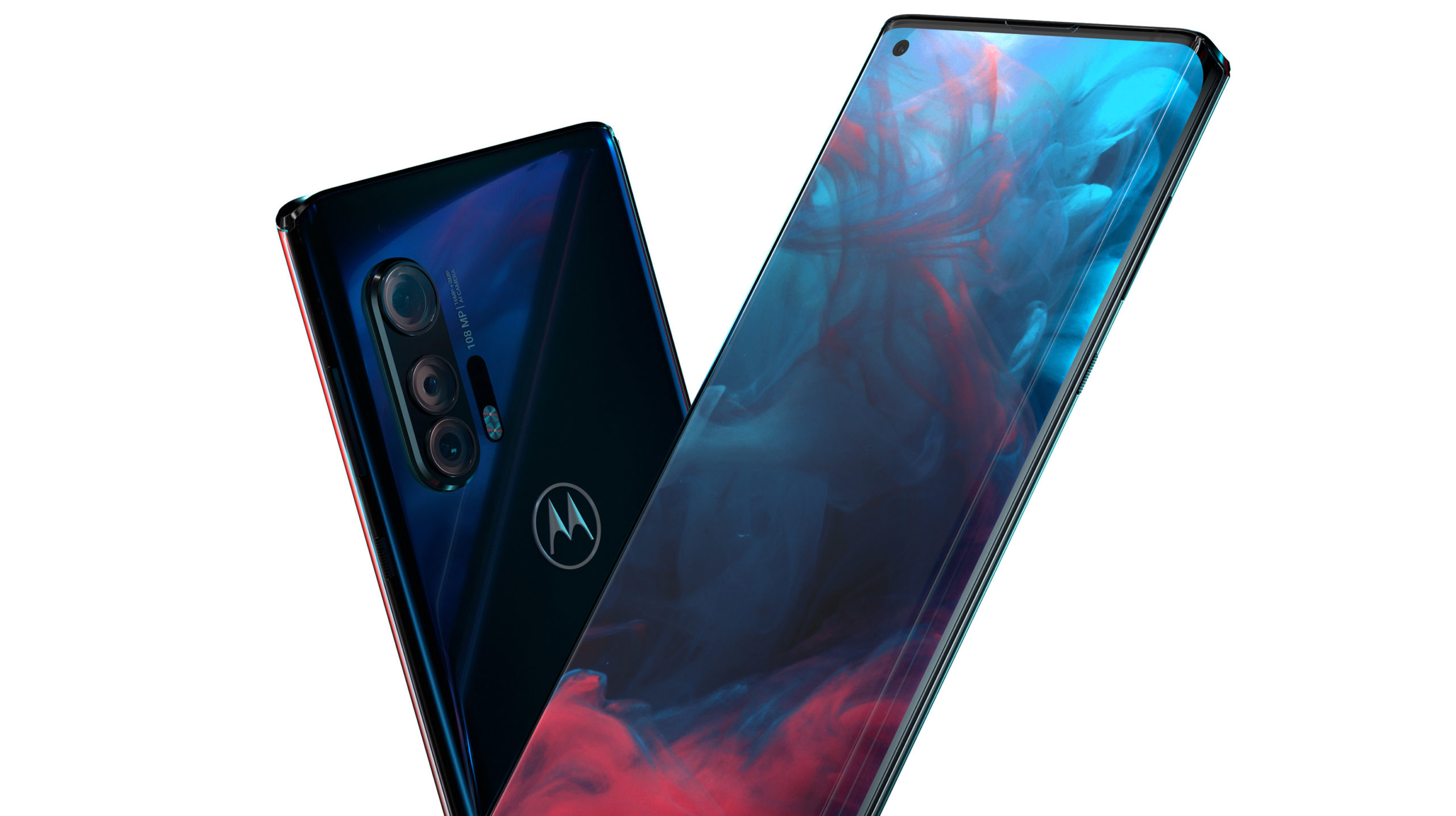 The company unveiled the Edge+ — a return to flagship phones for Motorola — through a digital event in April. At the time, Motorola confirmed that the new phone would be available from Bell, Rogers, Telus and Freedom Mobile.

Unfortunately, not all of the carriers have the Edge+ at the time of writing. We’ll add the others as their pricing comes online.

Further, those interested in learning more about the Motorola Edge+ should check out the full announcement post.

Finally, for those who want the lowest monthly bill, Telus lets you pay $1,100 upfront for the Edge+ and $14.58 per month for device financing. The retail cost of the Edge+ listed with Telus is $1,575.

Head to Telus’ website to learn more about the price and device financing.

Telus’ flanker-brand Koodo also offers the Motorola Edge+ at a few different price levels. First up, Koodo customers can get the Edge+ for $730 on a Tab Extra Large plans. Koodo’s Tab system removes a set amount of the upfront cost of a device. Customers then pay back the Tab over 24 equal monthly payments. Once paid off, the Tab charge drops off customers’ plans and they can continue using their service.

In the case of Tab Extra Large, customers pay $730 upfront for the Edge+ and a $30 month Tab charge that goes towards the $720 Tab. This option includes $125 in phone credit. It’s also available on the following Tab configurations:

Bell is offering the Motorola Edge+ for $0 down on its ‘SmartPay’ device financing plan. When customers go with this option, they’ll have to pay a $61.88 monthly financing fee.

For those who don’t want to pay a large monthly amount, Bell also lets customers pay a portion upfront. Customers can pick from $120 up to $720 to put towards the phone at purchase. Those who pick the maximum $720 upfront amount will pay $31.88 per month in device financing fees.

You can learn more about the Motorola Edge+ with Bell here.