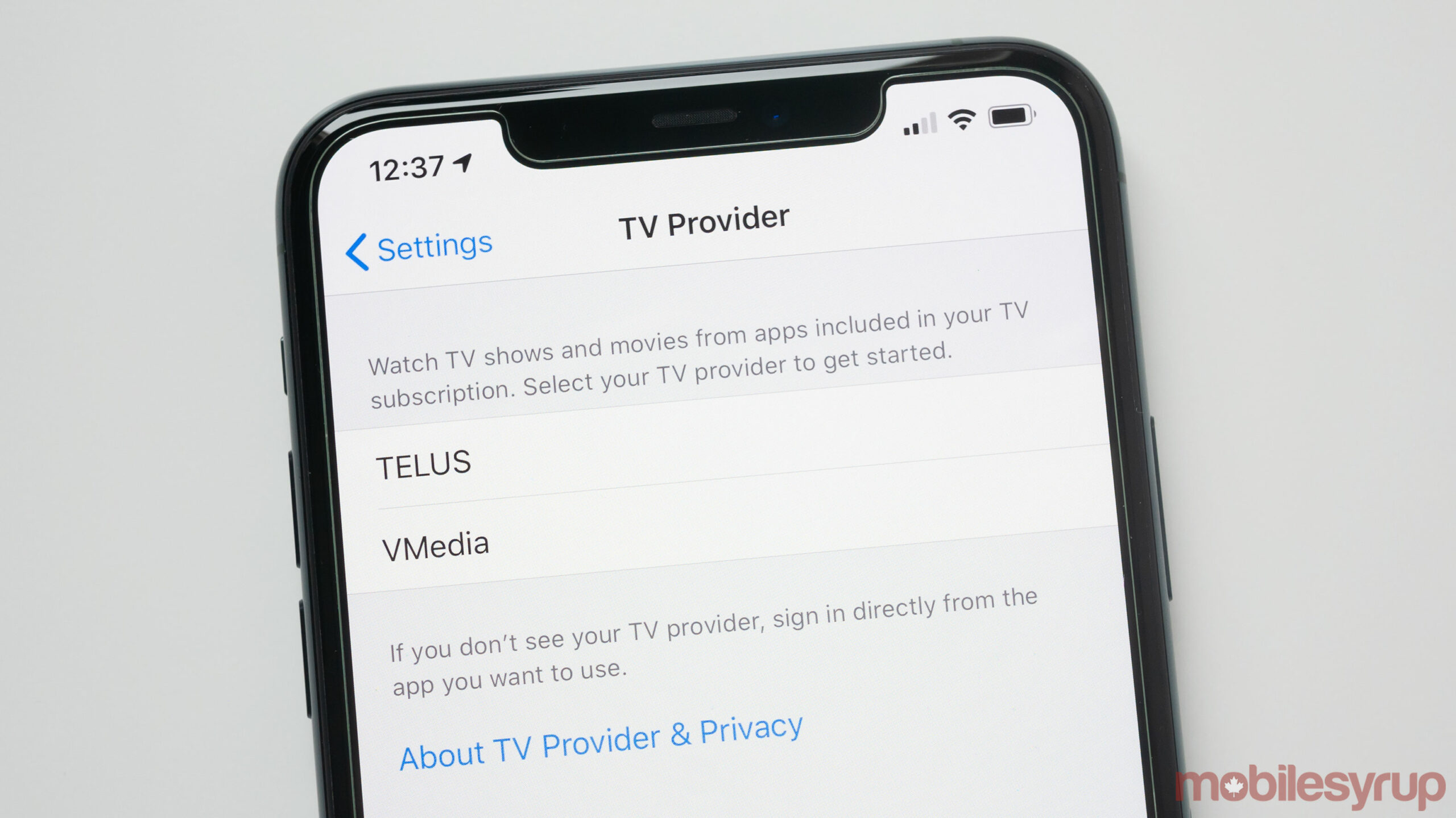 After launching last week alongside iOS 13.5 with VMedia as the only TV platform, Apple has added Telus’ Optik TV to its single sign-on feature.

Single sign-on allows users to sign-in to their TV provider on the iPhone, iPad, iPod touch or Apple TV to get instant access to any apps that support their television subscription. This means that you won’t need to enter your TV provider’s password across several Apple devices and only need to do it once. For example, if I sign in with VMedia’s RiverTV beta on my iPhone, the app will be automatically signed in on my Apple TV (we’ll have more on RiverTV in the coming weeks). VMedia also offers a VMedia TV app. 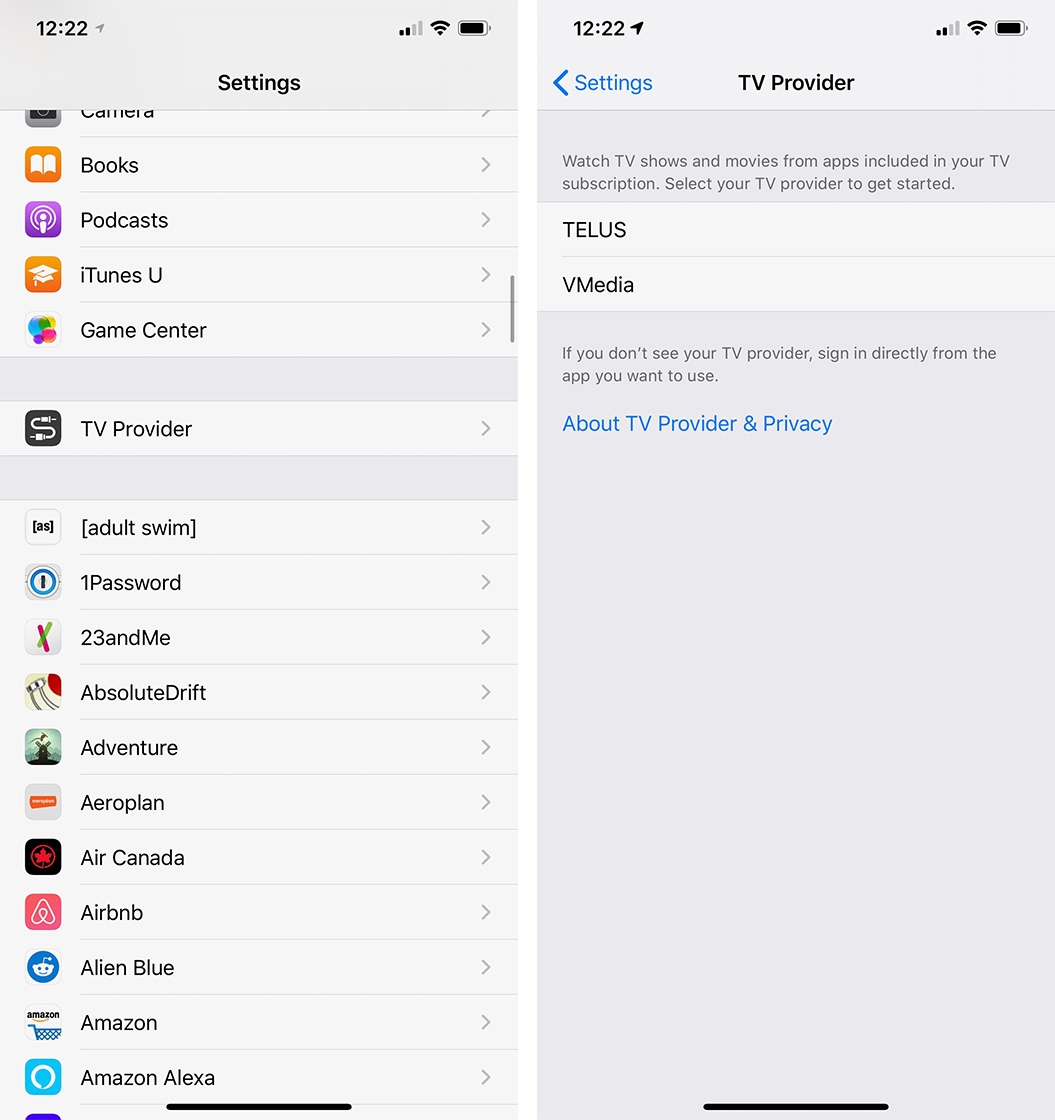 To find the feature, head to ‘Settings’ and then ‘TV Provider.’ Next, select Telus or VMedia and sign-in.

Hopefully, this is a sign of a broader launch that includes Rogers, Bell and other Canadian television providers. Optik TV is available in areas of British Columbia, Alberta and Quebec.

Apple’s single sign-on feature was first announced last year during WWDC, but until recently has only been available in the United States.