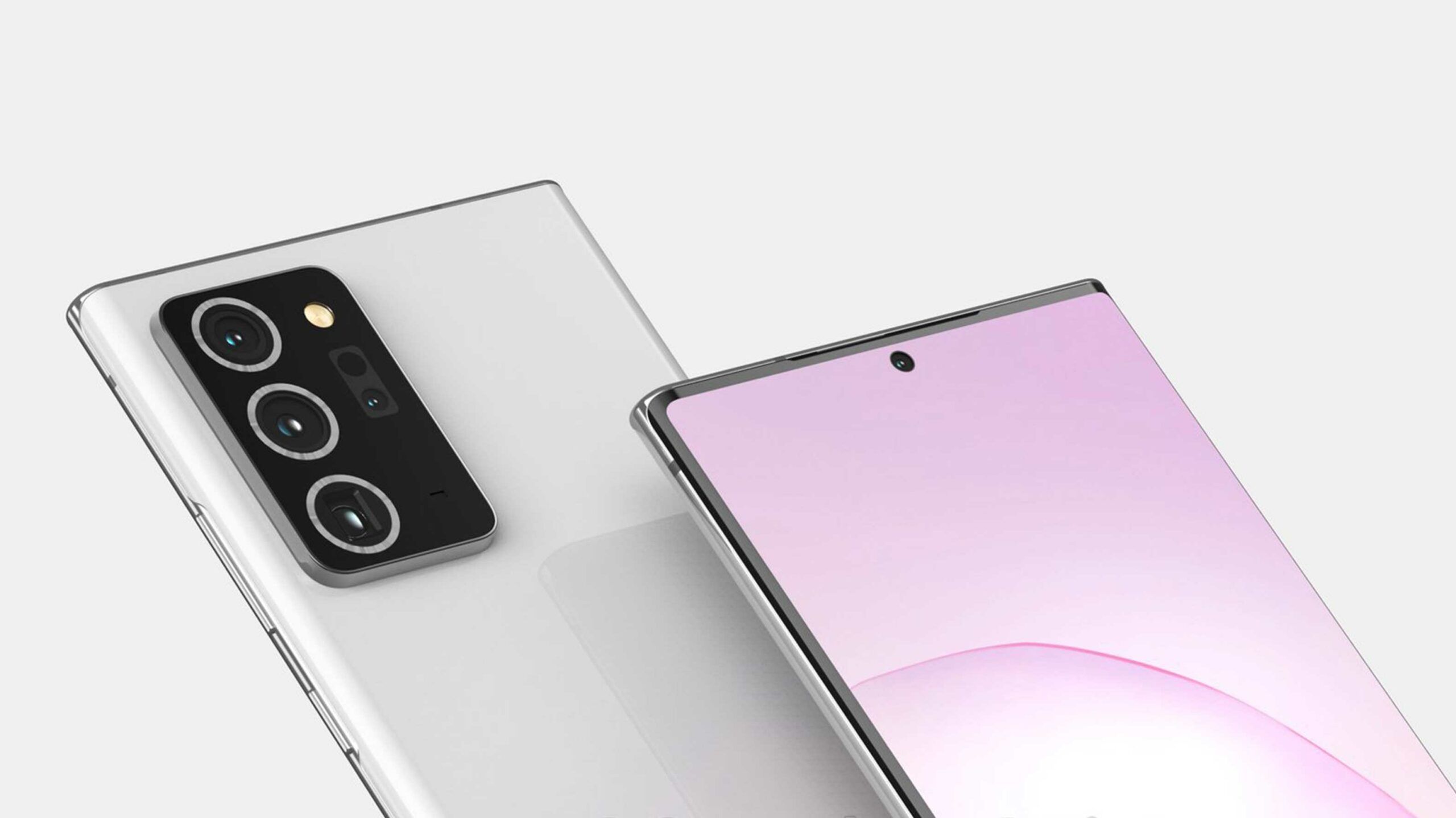 A new leaked image allegedly shows off the Samsung Galaxy Note 20 Plus, an impressive-looking camera module and a design similar to last year’s Note 10 series.

The phone still features a slightly curved screen and rounded edges, but both the bottom and the top look to be very flat this time around.

And here comes your first look at the massive 6.9-inch #Samsung #GalaxyNote20Plus! 360° video + gorgeous 4K renders + dimensions, on behalf of my Friends over @Pigtou_ -> https://t.co/TRlN710tsG pic.twitter.com/MnWwf6LLLY

The hole punch camera cutout on the front is centred, much like the S20 series, but the most notable feature is the large camera array on the back.

From the look of this render, it has three main lenses, a flash and two other sensors, a well as possibly a time-of-flight sensor, which has become a popular smartphone camera addition over the last few years. 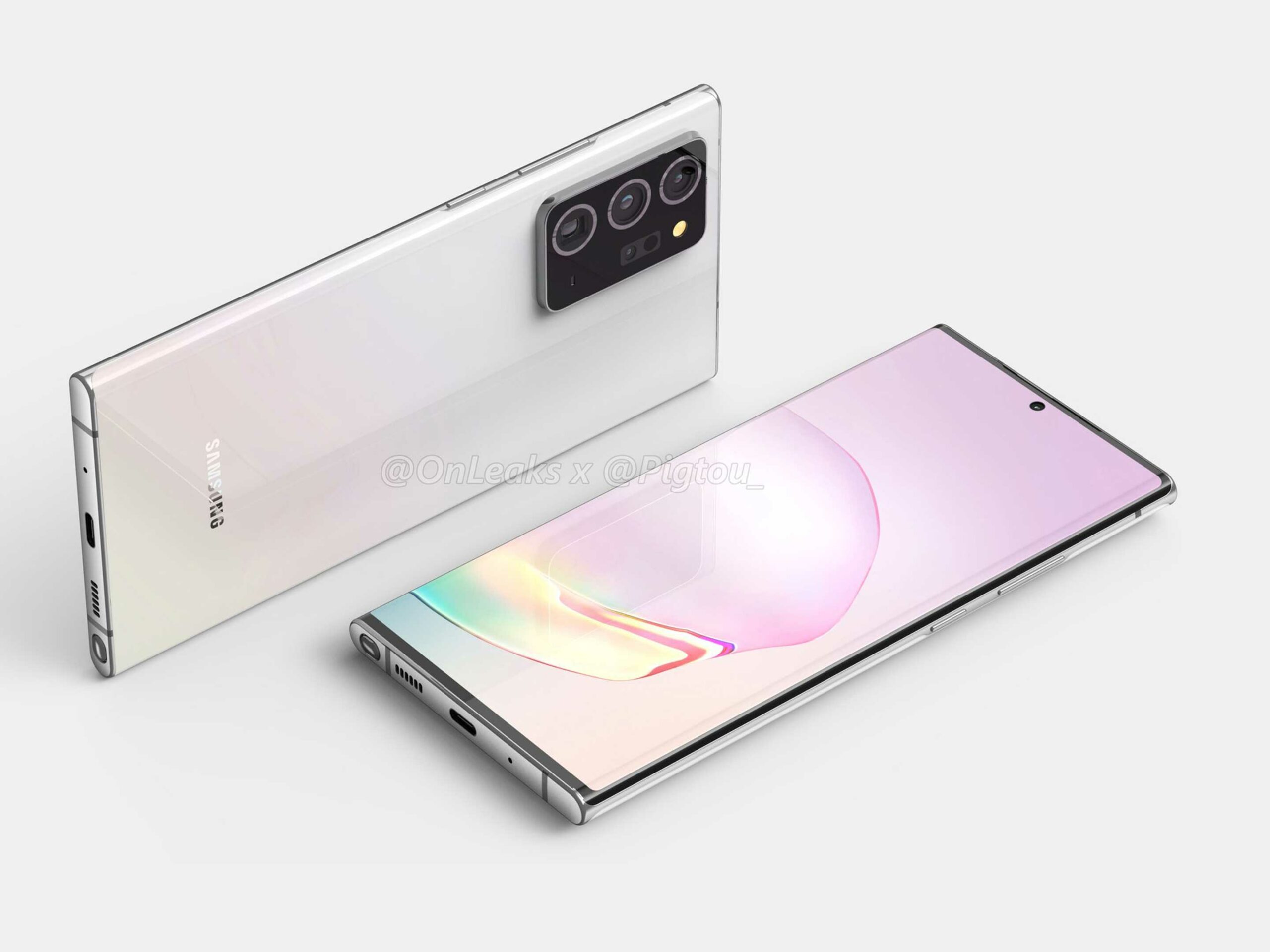 While the render is void of any Space Zoom branding like the S20 Ultra’s impressive camera, it does appear to have a zoom lens.

The leak also says the Note 20 Plus is going to have a massive 6.9-inch display that only curves slightly at the edge.