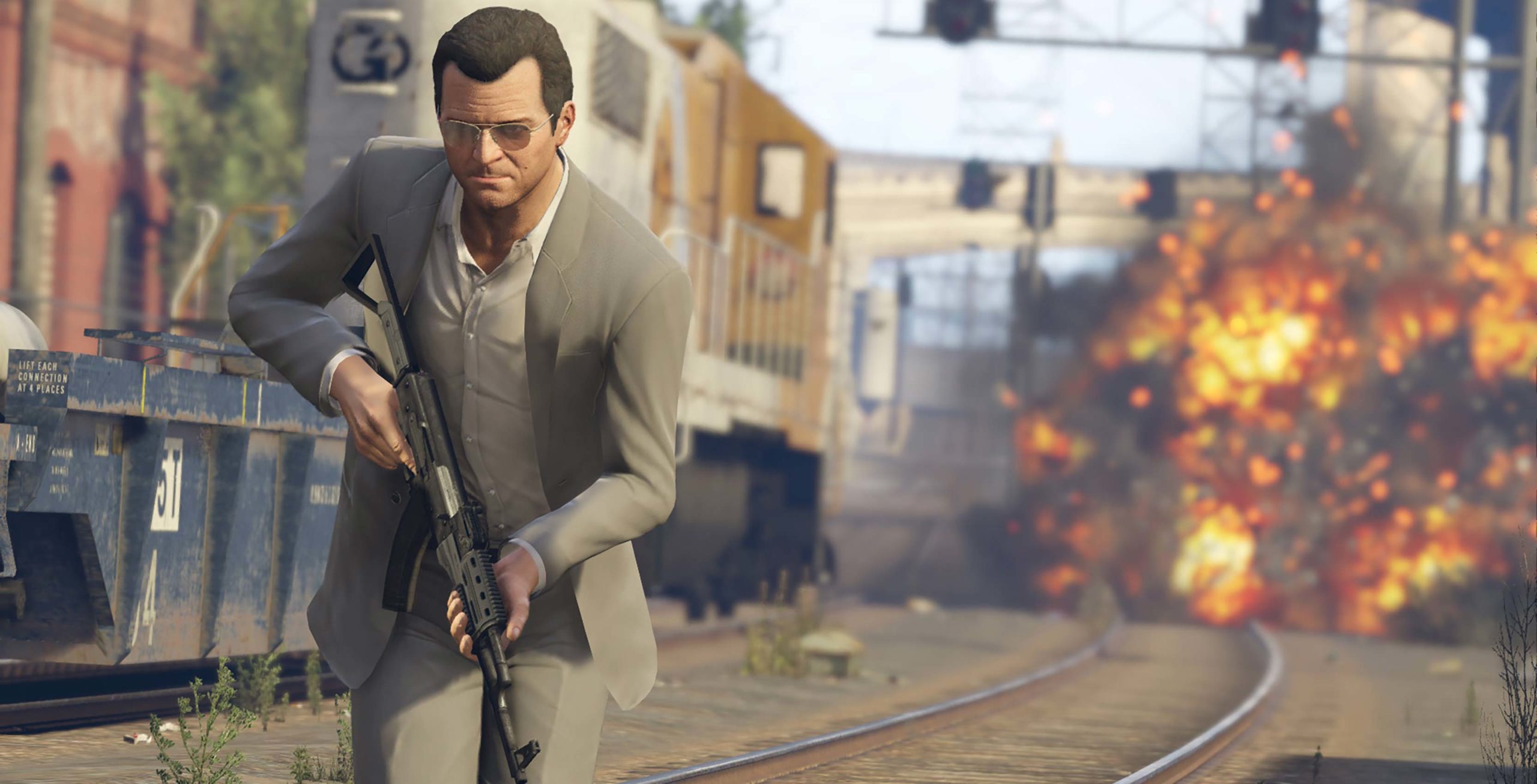 The free release for the almost seven-year-old game was so anticipated that traffic to the PC platform’s website and launcher crashed on Thursday morning.

Since the launch of the Epic Games Store, the Fortnite developer has made certain games free for two weeks. Free highlights include Epic giving away six Batman games on the Dark Knight’s day of celebration.

Grand Theft Auto V‘s free Premium edition was set for release, but both the launcher and website went down before 11am. In response, the Epic store’s official Twitter account addressed the issue.

We are currently experiencing high traffic on the Epic Games Store.

We are aware that users may be encountering slow loading times, 500 errors, or launcher crashing at this time and we are actively working to scale. We'll provide an update as soon as we can.

As of February, Grand Theft Auto V has sold over 120 million copies across Xbox 360, Xbox One, PlayStation 3, PlayStation 4 and PC.

Currently, getting your hands on the Epic Game Store’s free copy isn’t possible. The Epic Store is still not accessible even hours after the crash.

The Mandalorian season 3 releases in February 2023