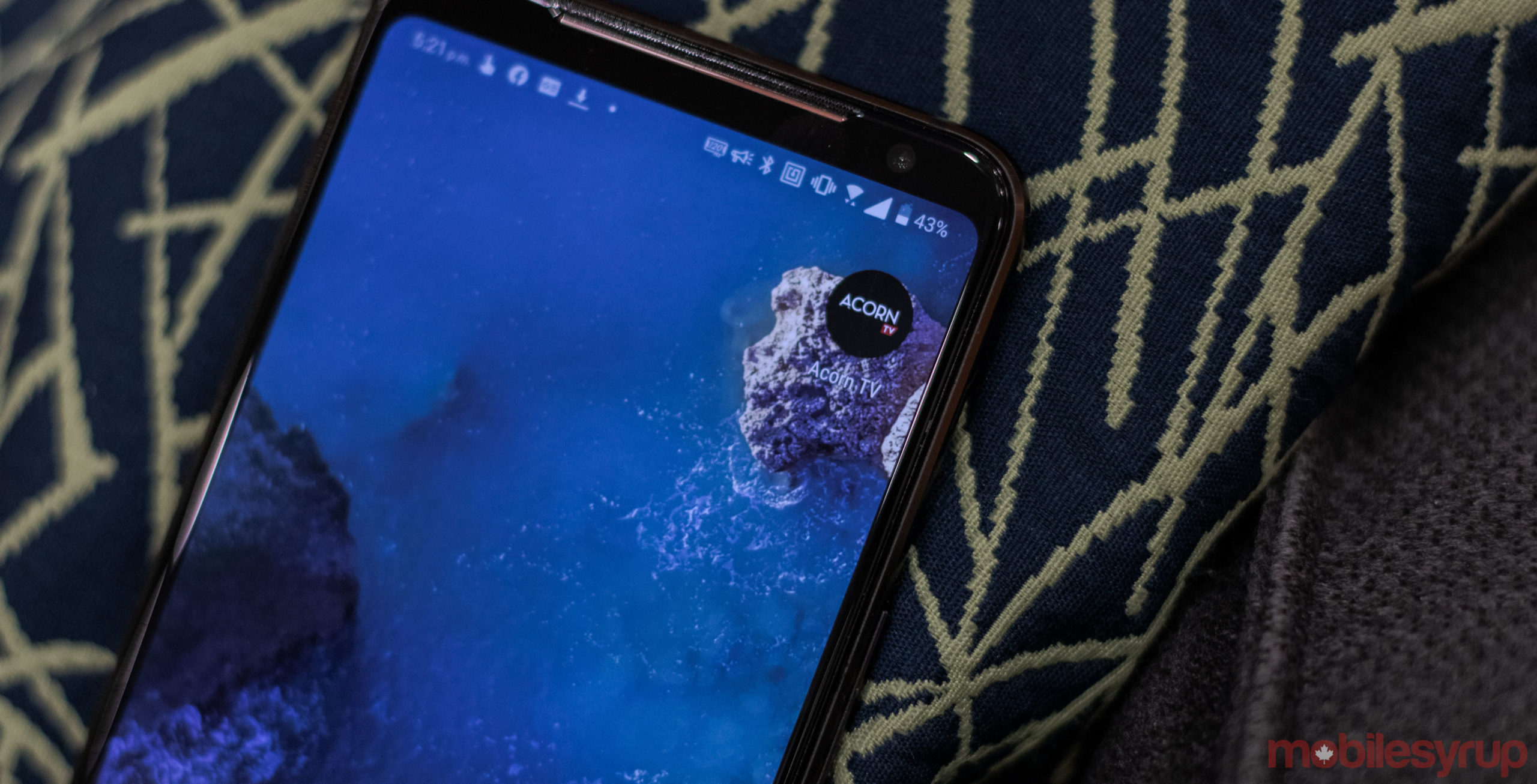 Everyone knows about Netflix, Crave and Amazon Prime Video, but Canada also has other video streaming platforms like Hayu, Shudder, OutTV and one you may not have even heard of, AcornTV.