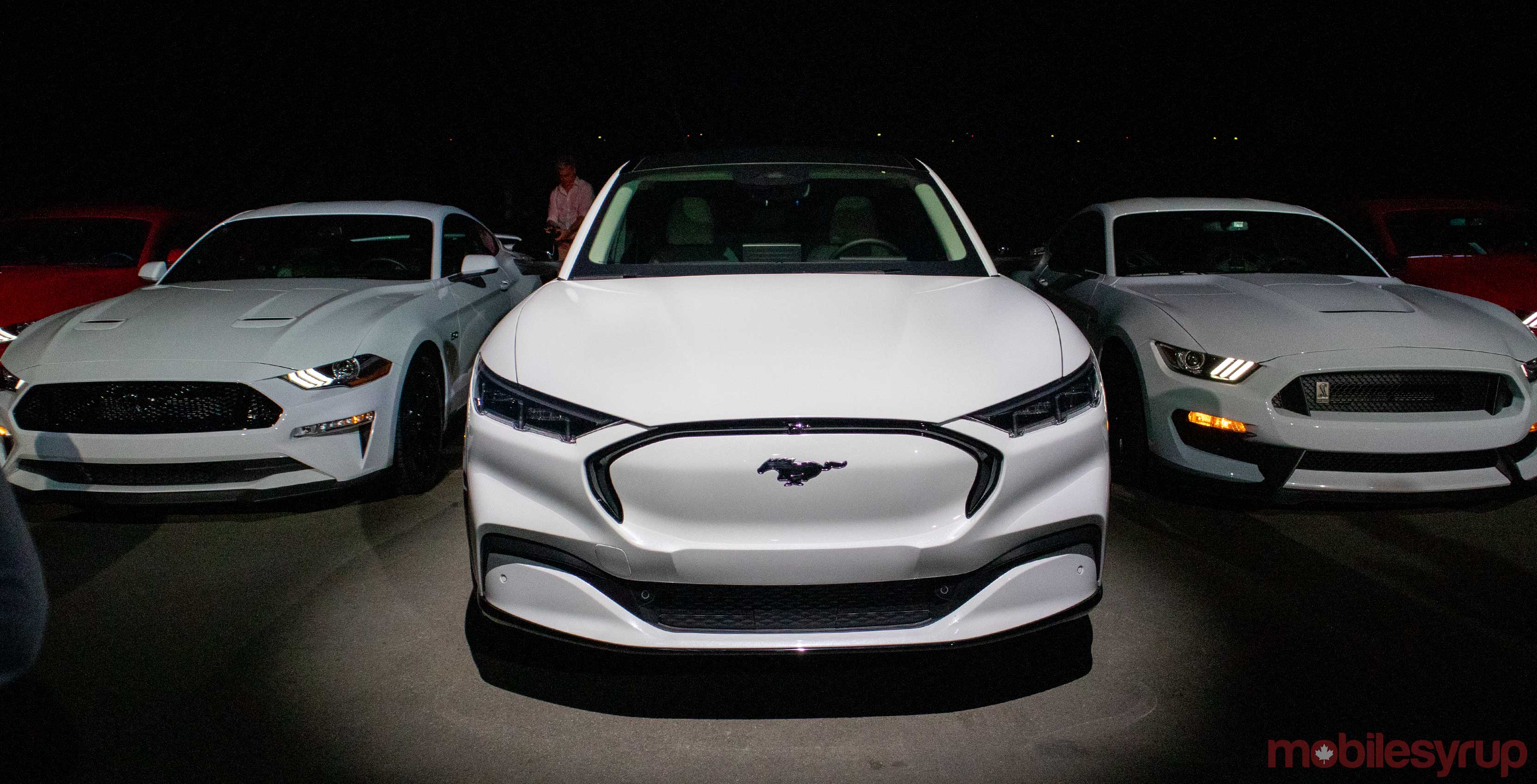 When Ford showed off the Mach-E to the press in November of last year, the company revealed a list of perspective specs for the car.

Now, as the vehicle creeps closer to launch, Ford is sending out dealer slides with Mach-E training materials to the Ford dealerships across North America. According to a user on the Mach-E forums, these leaked slides show improvements in horsepower torque and kW output specs.

The old and new specs are listed below:

It doesn’t appear that the range of these models has been altered.

Ford originally said that the Premium trim Mustang would come out in the fall of 2021, so it will be interesting to see if the company will be able to uphold that date amid the COVID-19 pandemic.

You can learn more about the Mustang Mach-E in our prior coverage.

Ford is going to start developing its own batteries