Details remain scarce on the overall direction of the show, however 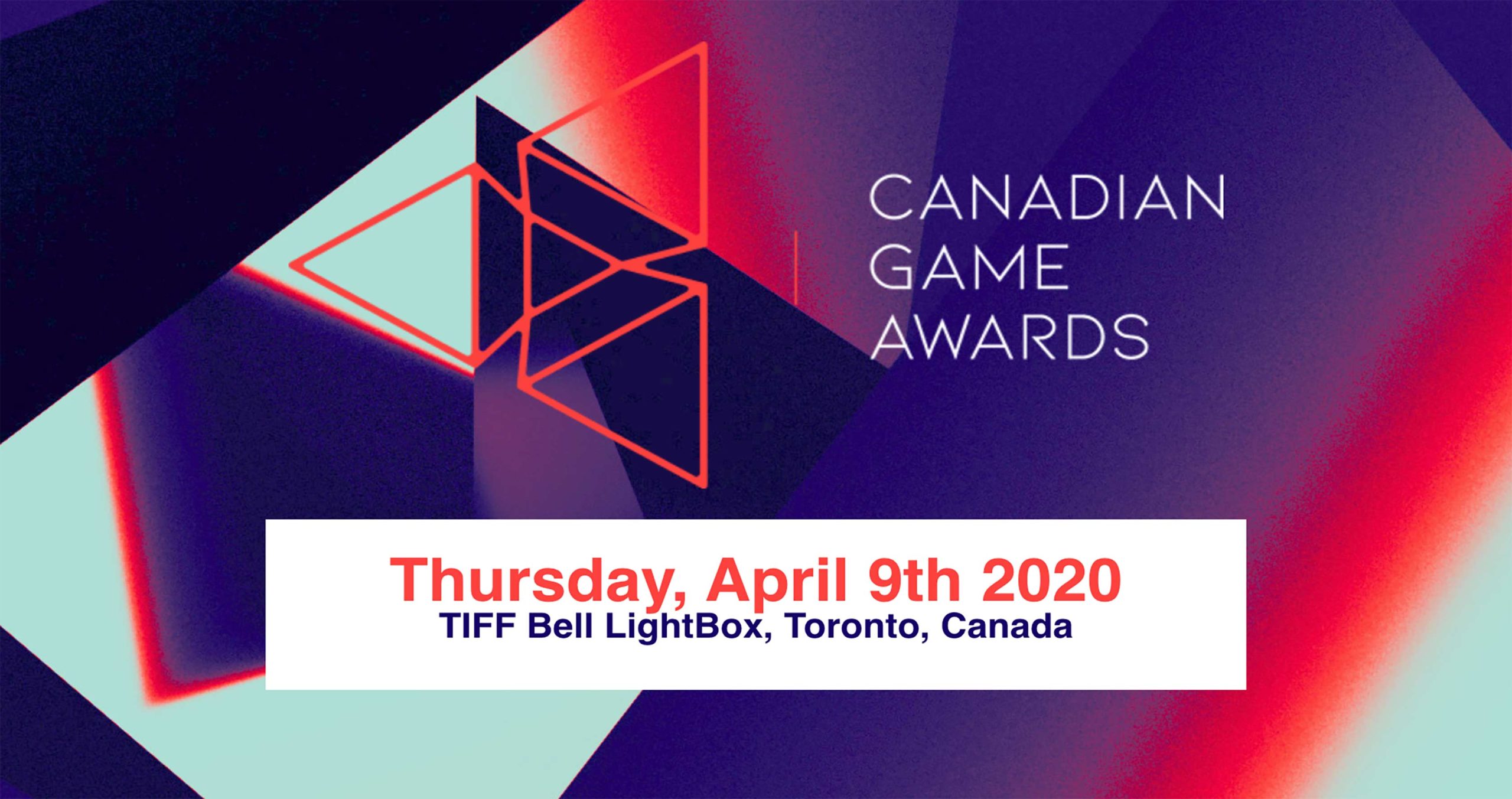 The first Canadian Game Awards has gone from a live presentation to a pre-recorded show, ceremony organizer and production company Northern Arena has confirmed.

The decision was made in response to concerns surrounding the ongoing coronavirus outbreak, says Northern Arena. On its website, the company issued the following statement:

While we recognize that the Public Health Agency of Canada (PHAC) has assessed the public health risk associated with COVID-19 as low for Canada at this time, we wish to respect the decision of our guests to travel within their levels of comfort and safety. For this reason, we have made the decision to shift the show to a pre-recorded format, which is not dependent on participants travelling.

Northern Arena, which is best known for organizing national esports events, first announced the Canadian Game Awards last month. At the time, its inaugural April ceremony was described as the “first annual” show. This year’s event will still take place as scheduled on April 9th at 8pm ET/5pm PT, albeit through an exclusive broadcast on 24-hour esports channel Ginx TV Canada.

In its media release, Northern Arena says it still plans to produce the show “in a live format” going forward. It’s worth noting that B.C.-based Reboot Communications initially produced the ‘Canadian Video Game Awards,’ with the show then being taken over by the same production company behind the new Canadian Game Awards. The last Canadian Video Game Awards was held back in 2016, with the 2017 event set to take place in Ottawa being cancelled.

Specific details on this year’s Canadian Game Awards, such as nominees and potential guests or hosts, have not yet been revealed.