If you're thinking about upgrading your plan, these offers are worth considering 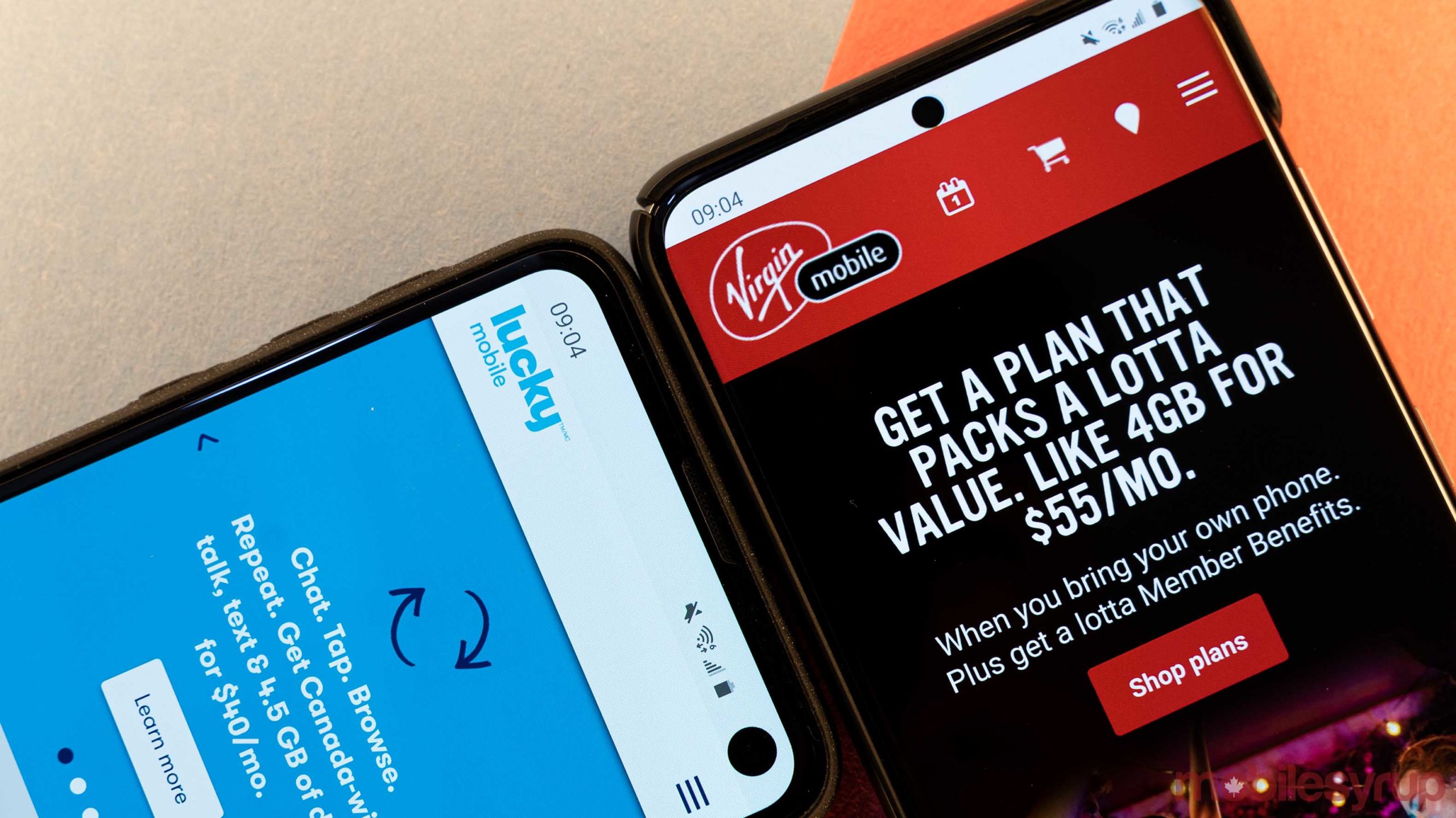 Montreal-based national telecom Bell appears to be offering promotional plans to encourage some customers on its Lucky Mobile flanker brand to hop to its other flanker brand, Virgin Mobile.

According to a picture of a flier sent into MobileSyrup from a reader, Lucky customers who switch to Virgin Mobile can pick one of two exclusive plans: $55/6GB or $65/8GB. Further, both plans include unlimited Canada-wide talk, as well as text, picture and video messaging.

All in all, it’s not a bad deal. The biggest selling point here is the jump from Lucky’s 3G data speed to Virgin’s full LTE network. As for the plan prices, Lucky customers may end up paying more, but depending on how much data you use, it could be worth it. 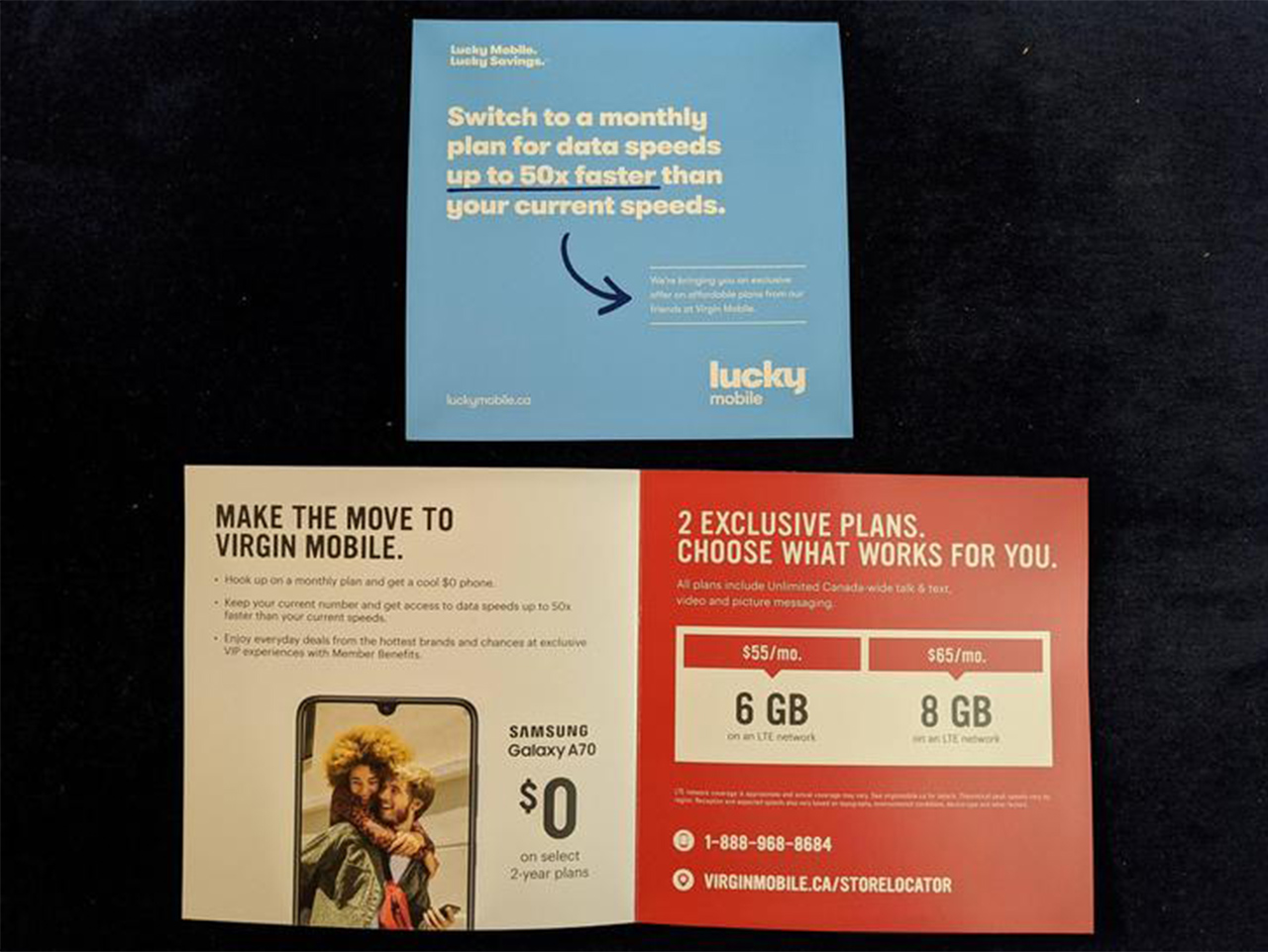 Further, it’s worth noting that both these offers are a bit cheaper than Virgin’s in-market plans. Again, the closest plans Virgin currently offers are $60/5GB and $65/7GB.

Ultimately, if you’re with Lucky Mobile and you’re looking to make the jump to a higher-end plan, these deals could be a great way to go. The flier implies you can also get a phone with these plans, but it’s not clear if the price would change based on the phone — I assume the listed plan offers are at the bring your own phone (BYOP) tier.

Thanks for the tip, Harvey.