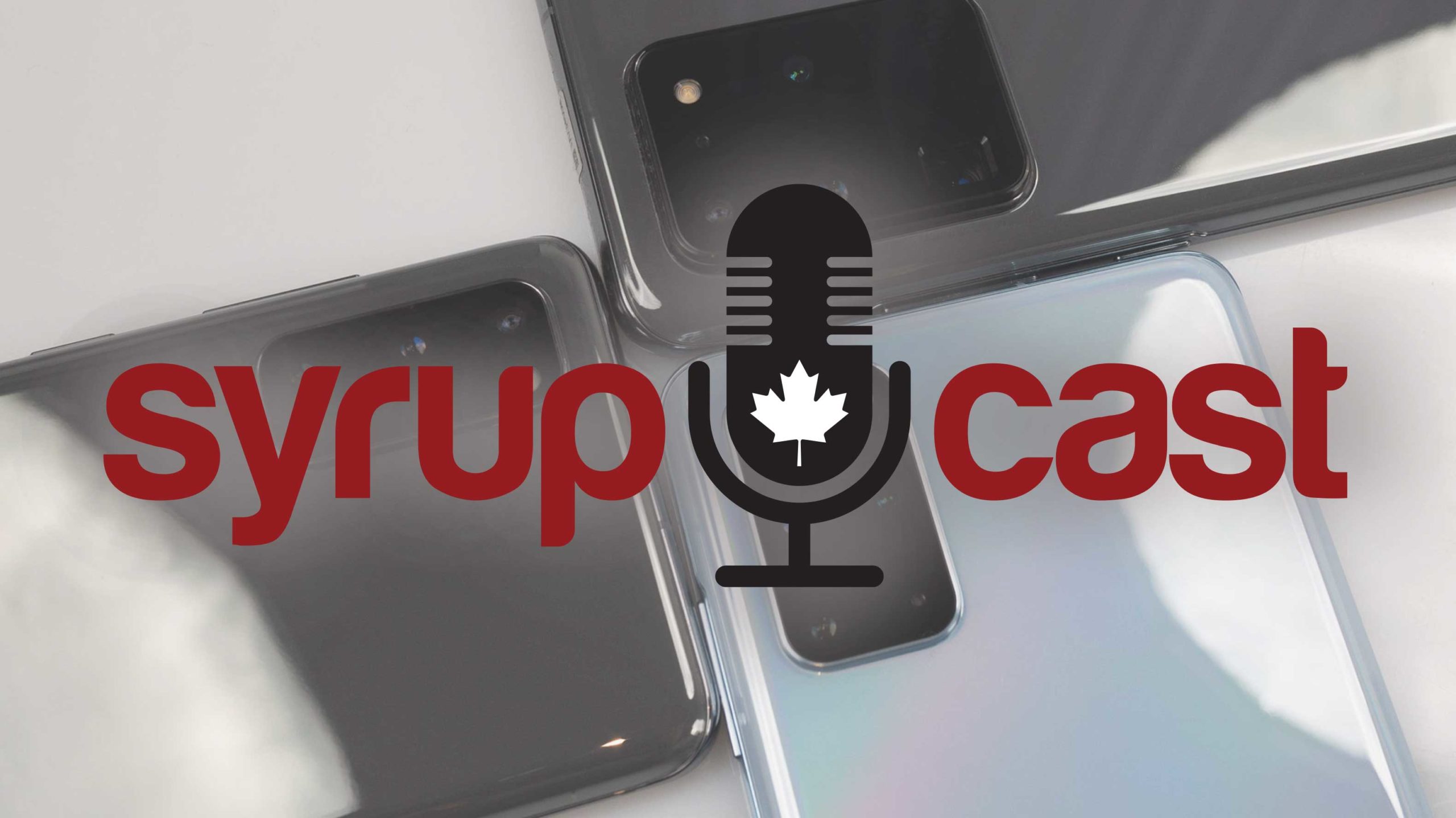 This week Patrick and Brad are joined by MobileSyrup staff writers Jon and Dean. The Syrup Squad discusses the Galaxy S20, S20+ and S20 Ultra just prior to publishing their reviews of the new S series flagships.

To open the pod, the gang goes into what’s different between the three phones, then follows up with what’s the same across the trio of devices.

Opinions come out as the reviewers talk about the phone they like the most and what features they think Samsung nailed this time around.

Note: When this podcast was recorded, Rogers hadn’t yet made the announcement that its initial 5G network is now active.

Are you going to buy Google’s Pixel 6a?